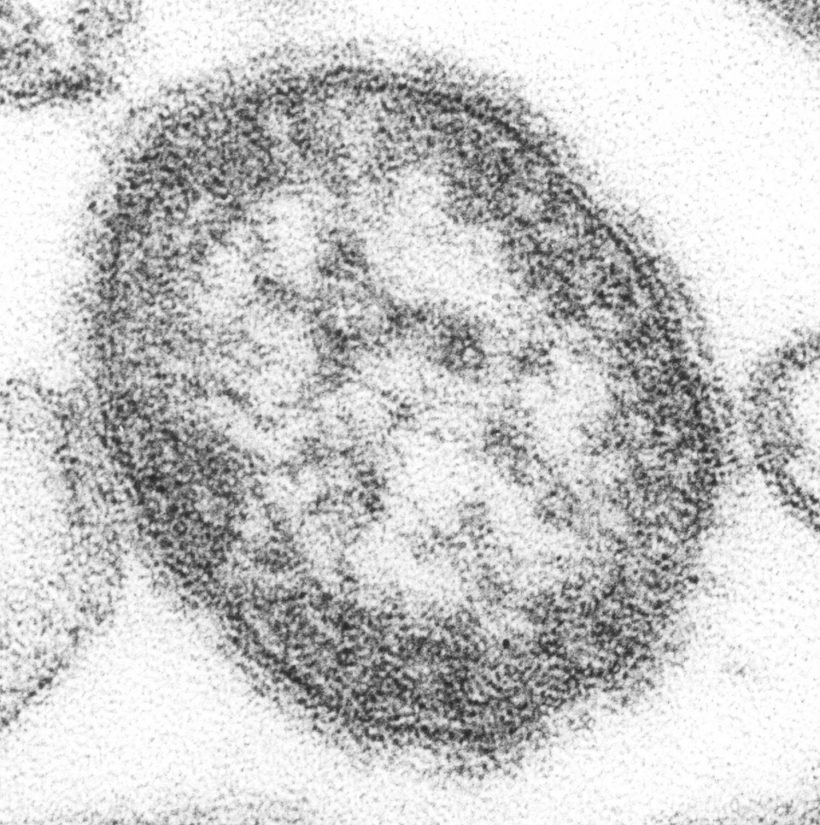 As a measles outbreak spread in Northern California last spring, public health workers called the family of a young boy who they feared had been exposed to the disease.

The boy’s mother, however, said her 7-year-old already had his shots, so they need not worry.

A month later, health investigators found out she had lied.

The boy, who had since caught measles, spread it to his brother and uncle, said Dr. George Han, deputy health officer in Santa Clara County.

“Normally, most people who we contact are happy to cooperate with our investigation because they understand we’re using that information to prevent other people from getting sick,” Han said in an interview.

The case, publicized in a report last week, is not unique.

In some cases, parents may not comply because they simply don’t understand why government workers are asking questions about their medical history. But often, the resistance appears to be another dangerous facet of the anti-vaccine movement.

Thwarting public health efforts endangers others, experts say. As outbreaks swell, the illness spreads quickly among those who have not been vaccinated, including people who cannot get shots for medical reasons, such as children undergoing cancer treatment.

One out of every four children who gets measles will be hospitalized and two out of every 1,000 will die, according to the U.S. Centers for Disease Control and Prevention.

The reporting problem persists even after California enacted one of the strictest vaccination laws in the country. Amid a recent major measles outbreak in Washington, legislators in several states are considering adopting similar restrictions, hoping to curb future disease outbreaks.

But this emerging challenge in California reveals that even after passing such a law, public health officials still face many hurdles in controlling vaccine-preventable diseases and fighting anti-science beliefs.

When a 15-year-old brought measles to the Bay Area after a trip to Britain in March 2018, health workers did what they always do: Pick up the phone.

During a measles outbreak, health workers enter a race against the clock. They try to find anyone who may have crossed paths with an infected person, so they can vaccinate or quarantine them.

It’s time-intensive work, but it’s also one of the only ways to stop an outbreak of such a highly contagious disease. If a person infected with measles walks into a room, the virus can stay there for two hours after the person leaves, ready to infect.

So Santa Clara County health workers found out where the sick teenager had gone during the four days before and after the characteristic measles rash appeared. Then they contacted anyone who might have been at those locations.

The 7-year-old boy went to the same tutoring center as the 15-year-old, so they called the younger boy’s mom. She said he did not have any measles symptoms and had already been vaccinated.

But weeks later, they learned his 33-year-old uncle was sick. He pointed to his nephew as the source of the infection. It turned out the mom hadn’t been truthful—neither of her kids were vaccinated, and both had measles.

“They’re actively undermining public health authorities,” Pan said. “The decisions they’re making are not to the benefit of the community around them, and not to their own benefit.”

Three percent of people who have had the measles vaccine will still catch measles if exposed to the virus, doctors say. One sick person in the Bay Area outbreak had been vaccinated.

California’s vaccination law, enacted in 2016, requires that parents have a note signed by a doctor showing that their child has a medical reason not to be vaccinated. California is one of only three states with such a tough law.

Yet some doctors have been accused of writing fraudulent medical exemptions, advertising that they can excuse children from vaccines if they have asthma or psoriasis. The number of kindergartners with medical exemptions jumped 441 percent after the law took effect.

The two boys in Santa Clara County had medical exemptions, Han said, authorized by a doctor who lived several hundred miles away. That prompted calls from vaccine advocates to tighten laws even more.

“Predatory doctors should not be allowed to monetize parental unfounded fears,” said Leah Russin, executive director of Vaccinate California, a group that supported California’s vaccination law, in a statement in response to Han’s report.

Parents who do not vaccinate typically say they do not want to inject their children with chemicals or fear that vaccines cause problems such as autism. Still, these families may feel shame around their choice not to vaccinate, especially if their children are linked to an outbreak, he said.

Parents may want to protect their kids from that sort of exposure—such as being identified as Patient Zero—and are, “out of fear of that, sort of closing ranks.”

However, it appears that some families are knowingly defying public health orders.

The CDC recently warned against “chicken pox parties,” or gatherings where parents expose their children to the illness in the hopes they become sick and develop immunity. During a measles outbreak at Disneyland in 2015, California public health officials advised parents not to host “measles parties.”

At that time, Alameda County health officials asked a family to keep their sons at home, one of whom was infected with measles, so the disease didn’t spread further, said Dr. Erica Pan, Alameda County’s interim health officer. (She is not related to Sen. Pan).

Later, officials discovered that visitors had come over to the house, in what appeared to be a deliberate attempt to be around people who had measles, Pan said. Ultimately, two people in a different county caught measles due to the defiance of the quarantine orders, spreading the disease to a new region.

Then too, many schools and parents would not cooperate or share information with investigators “for fear of being stigmatized,” according to a report by L.A. County officials.

“One parent, for example, made a reference to ‘Typhoid Mary,'” the L.A. report reads. “Some parents refused to open the door of their residence to speak with public health personnel; comments were made indicating there was no sense of urgency associated with the outbreak.”

Ten said he believes families were not trying to hinder vaccination efforts, but were being cautious when government workers showed up to their door wanting to ask questions and offer vaccinations.

He said he thinks people would be more cooperative now, as they have watched measles outbreaks rage in Israel as well as in the Orthodox Jewish community in New York.