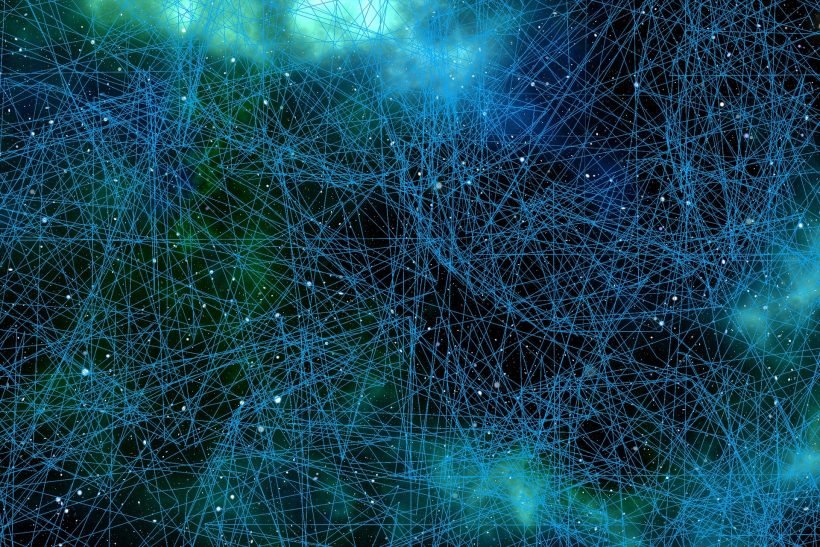 Stem cells are the true jacks-of-all-trades of our bodies, as they can turn into the many different cell types required by different organs. This allows the tissues such as muscle or even brain to renew and to heal after injury, and this amazing multipotency makes stem cells in the adult body key tools for the future of regenerative medicine. Scientists at the German Cancer Research Center (DKFZ) now publish in the journal Nature how brain stem cells make the decision to transform into new nerve cells.

Ana Martin-Villalba and her research team at the German Cancer Research Center followed stem cells along the path to neurons. The scientists analyzed at every step which genes where switched on and which of them were actually turned into new proteins. They expected to find that stem cells would simply switch their stem cell genes entirely off in order to become a neuron. But things turned out to be much more complicated. Martin-Villalba and her co-workers found that stem cell genes were not switched off, but simply put on standby, by preventing them from making the protein product that keeps the cell multipotent.

“To go into this standby mode and thus start the journey to become a neuron, stem cells switch off their inner signal to proliferate (called TOR) and stop to divide,” says Ana Martin-Villalba. Very surprisingly, the researchers also found that stem cells always buy a return ticket. Just as flights can travel back and forth between countries, switching on or off TOR allows cells to travel from stem cell to neuron or back. “Thus, the decisions of a stem cell to become a neuron, remains reversible for some time,” says Avni Baser, the scientist leading this project.