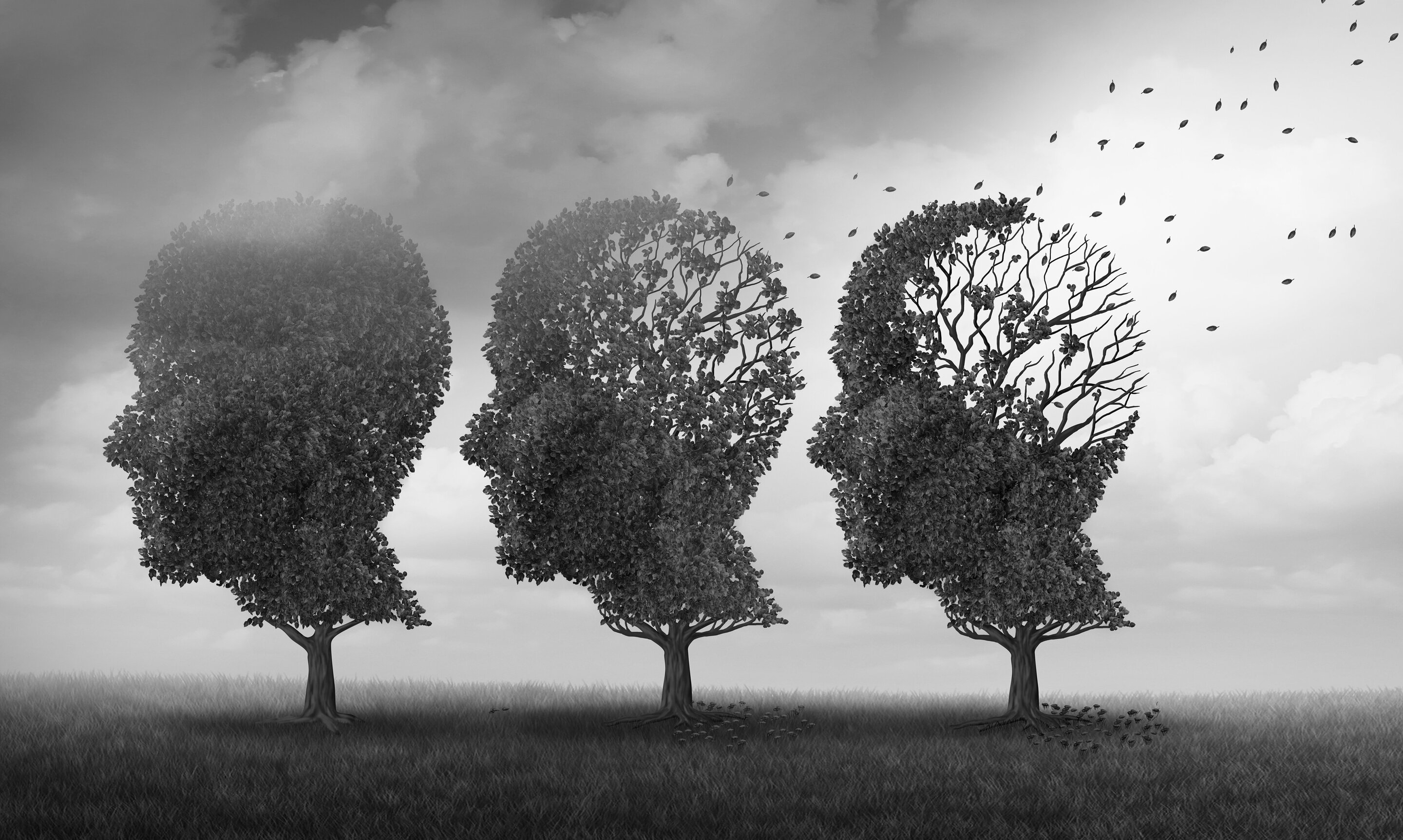 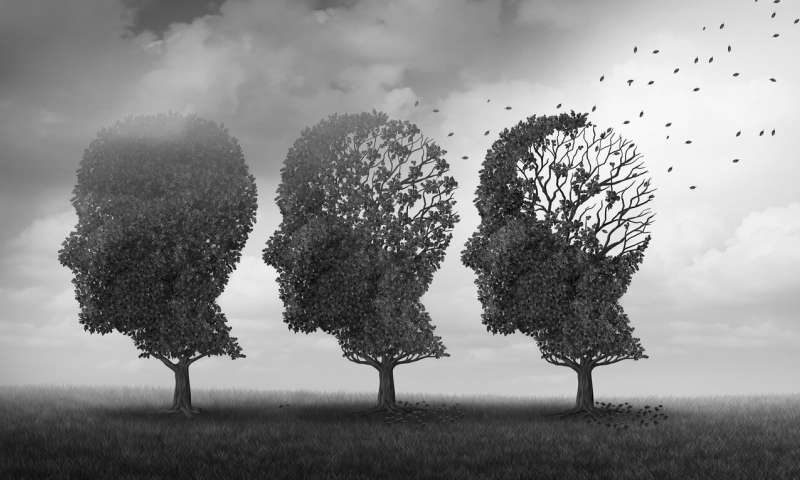 During the first weeks of the new year, resolutions are often accompanied by attempts to learn new behaviours that improve health. We hope that old bad habits will disappear and new healthy habits will become automatic.

But how can our brain be reprogrammed to assure that a new health habit can be learned and retained?

In 1949, Canadian psychologist Donald Hebb proposed the theory of Hebbian learning to explain how a learning task is transformed into a long-term memory. In this way, healthy habits become automatically retained after their continual repetition.

Learning and memory are a consequence of how our brain cells (neurons) communicate with each other. When we learn, neurons communicate through molecular transmissions which hop across synapses producing a memory circuit. Known as long-term potentiation (LTP), the more often a learning task is repeated, the more often transmission continues and the stronger a memory circuit becomes. It is this unique ability of neurons to create and strengthen synaptic connections by repeated activation that leads to Hebbian learning.

Memory and the hippocampus

Understanding the brain requires investigation through different approaches and from a variety of specialities. The field of cognitive neuroscience initially developed through a small number of pioneers. Their experimental designs and observations led to the foundation for how we understand learning and memory today. 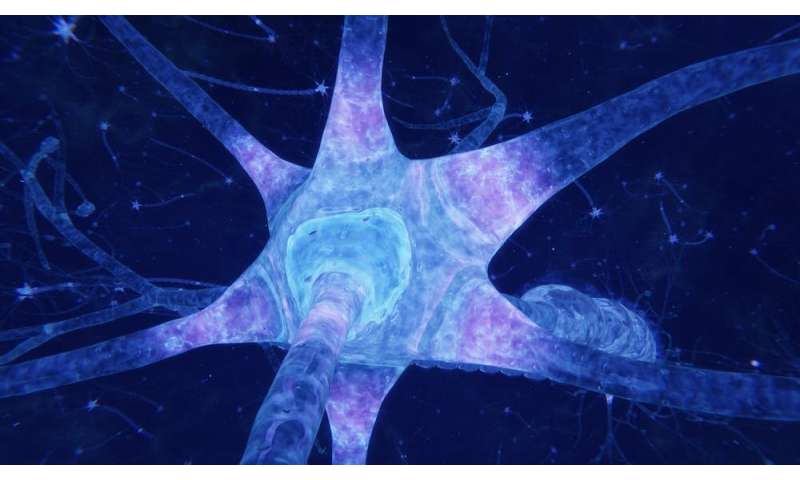 In 2014, at the age of 95, Milner won the Norwegian Kavli Prize in neuroscience for her 1957 discovery of the importance of the hippocampus to memory.

Also rewarded with the Kavli in 2014 was neuroscientist John O’Keefe, who discovered that the hippocampus also harboured place cells to create a cognitive map enabling us to go from one location to another through our memory. O’Keefe also received the 2014 Nobel Prize in medicine.

That repeated neuronal activation in the hippocampus actually leads to memory was uncovered by neuroscientist Tim Bliss; for this research, Bliss received the Lundbeck Foundation’s Brain Prize in 2016. 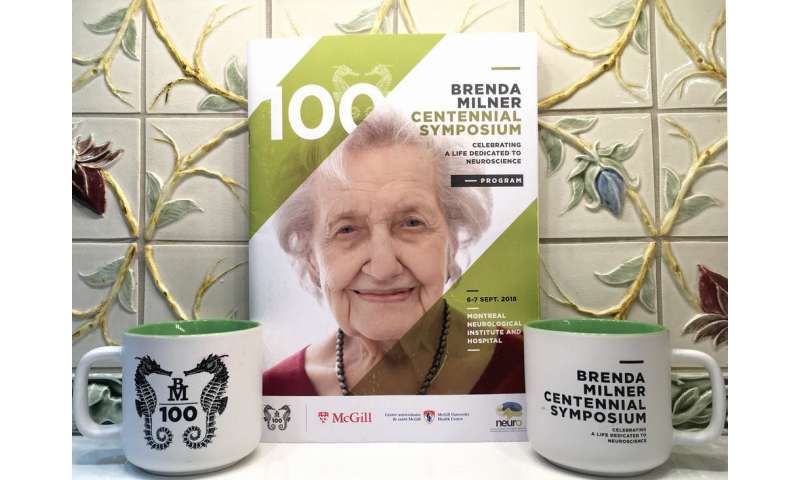 Taken together, Milner, Bliss and O’Keefe established the paradigm of Hebb and his famous axiom: “neurons that fire together, wire together.”

Major advances in non-human organisms teach us about memory mechanisms that can be applied to humans. Columbia University’s Eric Kandel was awarded the 2000 Nobel Prize in medicine for his astute choice of the sea slug (Aplysia) to understand Hebbian learning.

Kandel produced conclusive evidence that memory was a consequence of the repeated signalling to a neuron responding to a learning task that would trigger the production of ribonucleic acid (RNA). The end result was new protein expression leading to increases in synaptic connections.

The next leap forward occurred at McGill when molecular biologist Nahum Sonenberg uncovered a key mechanism that regulates memory formation in the hippocampus, namely, the protein synthesis initiation factor. The discovery revealed that during memory formation, it is the protein synthesis initiation factor in neurons of the hippocampus that affects the reprogramming necessary for the generation of the “wiring” of new synaptic connections.

The work of Sonenberg shook the world of scientists working on how protein synthesis was controlled. One of the most prominent in the field, molecular biologist Peter Walter was contacted by Sonenberg. Together, they identified a chemical compound they named ISRIB that would affect the same protein synthesis initiation factor whose importance was discovered by Sonenberg.

The results were spectacular, with an amazing improvement of memory in mice after administration of ISRIB. Walter has now extended this to include memory restoration in mice recovering from brain trauma.