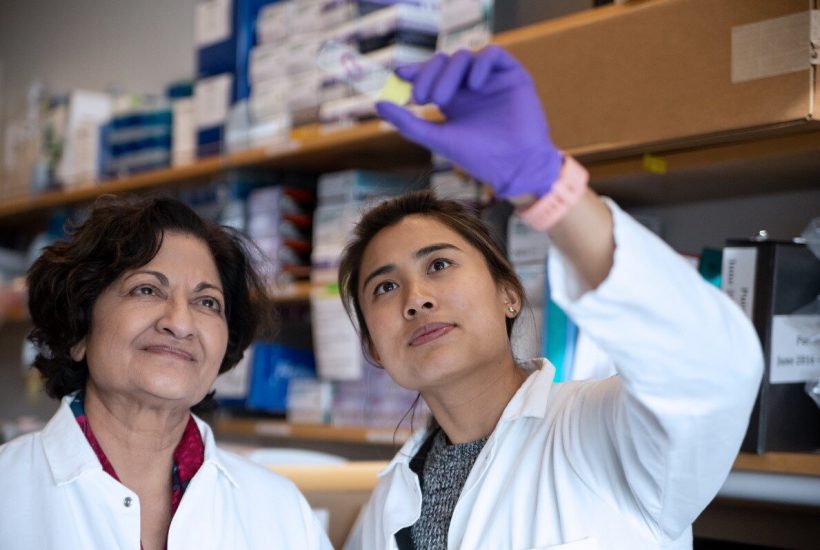 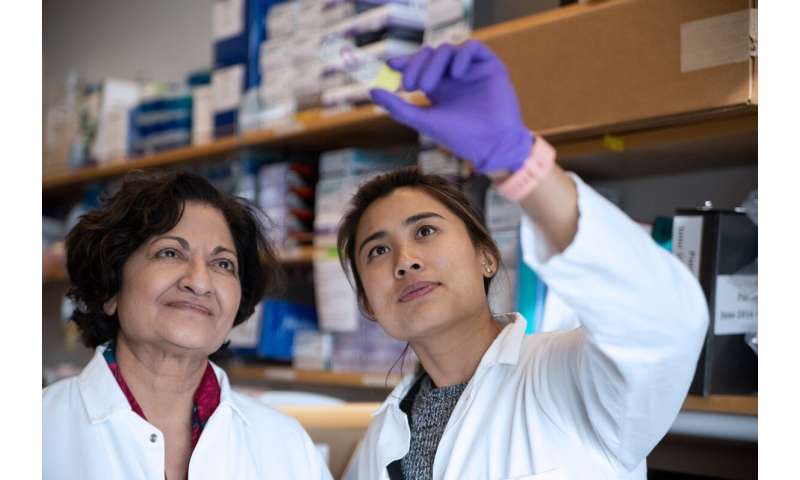 The researchers found that L. plantarum activated PPARα signaling and revived mitochondrial flow, repairing the gut barrier in only five hours of exposure.

The outcome lends hope that leaky gut, a common condition among HIV patients, could be effectively treated in the future.

HIV and the damage to the gut lining

The gut, home to majority of the lymphoid tissue in the body, is an early target of HIV. The virus severely damages the immune and epithelial cells in the gut’s lining. This damage leads to an inflamed and leaky gut with weakened defense system and decreased nutrient absorption.

“We wanted to map the pathways that lead to sustained damage in the gut and to identify ways to intervene and support its repair,” said Katti Crakes, doctoral student in the schools of Medicine and Veterinary Medicine at UC Davis and first author on the study.

The researchers found that HIV attacks the gut’s epithelial cells by targeting and draining the mitochondria.

“To reverse the damage caused by HIV and to increase the efficacy of ART, it is important to restore mitochondrial function and to rapidly repair the gut epithelium and immune defense,” said Satya Dandekar, professor of microbiology and immunology at UC Davis School of Medicine and senior author.

The bacteria present in the gut are known to play an important role in supporting and repairing the gut functioning. The study specifically tested the impact of L. plantarum bacteria on gut epithelial barrier of SIV infected rhesus macaques.

“We challenged the capacity of L. plantarum bacteria and their metabolites to restore the gut functions in an extremely inflamed visibly disrupted gut environment,” Dandekar said.