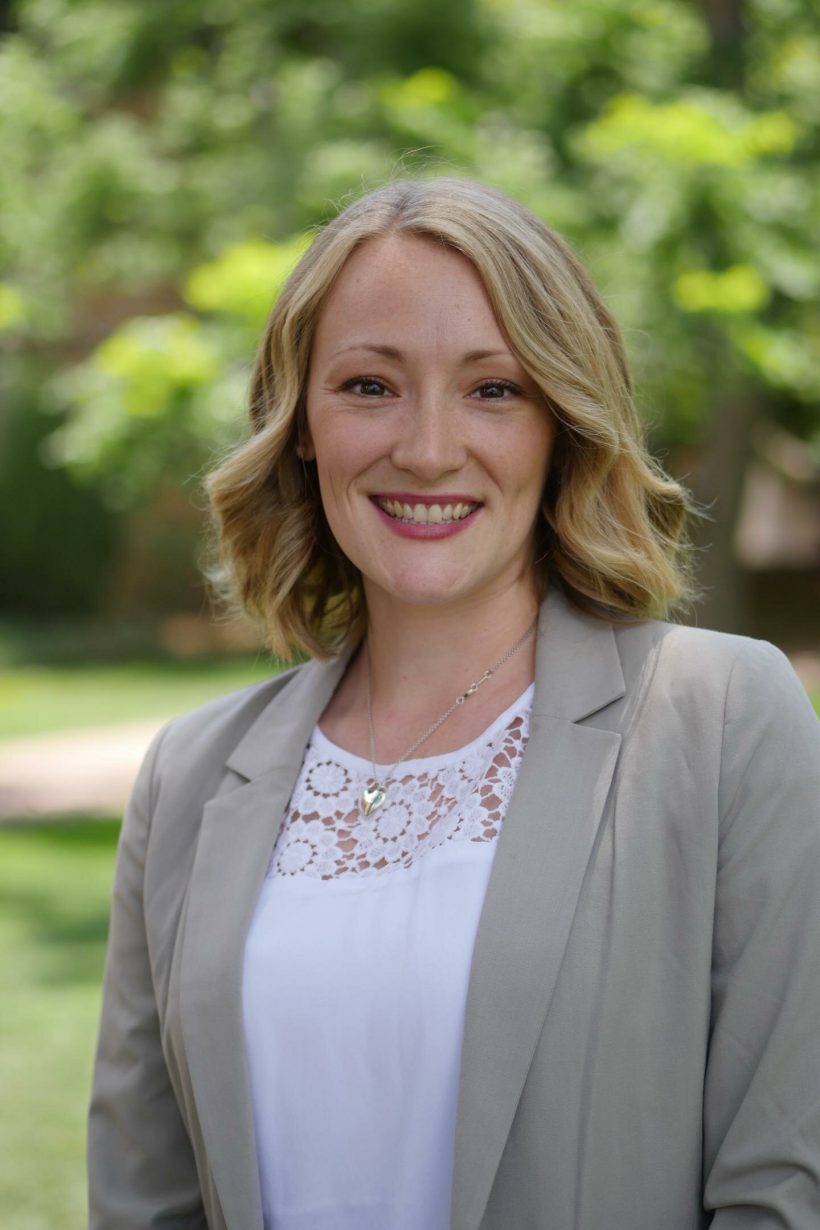 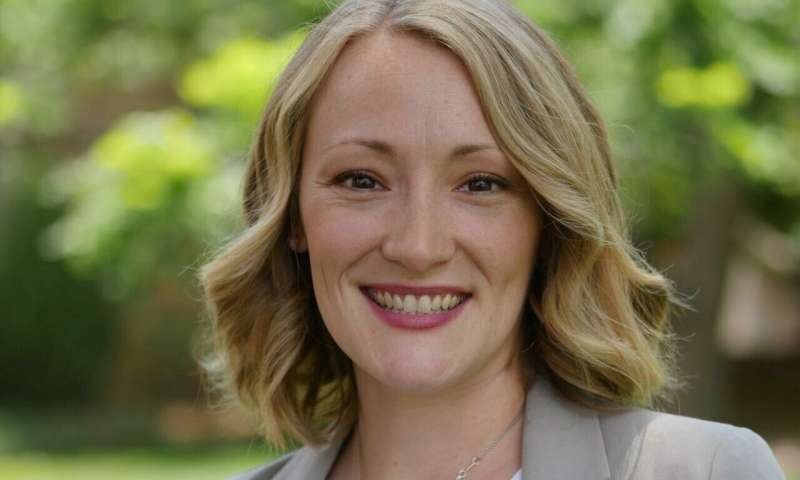 Why do blood vessels naturally stiffen and degrade as we age, boosting cardiovascular disease risk? New University of Colorado Boulder research has identified a surprising new culprit—and it lives in your gut.

“This is the first study to show that changes in the gut microbiome with aging have an adverse impact on vascular health,” said lead author Vienna Brunt, a postdoctoral researcher in the Department of Integrative Physiology. “It opens up a whole new avenue of potential interventions to prevent cardiovascular disease.”

For the study, published in the Journal of Physiology, researchers gave young mice and old mice broad-spectrum antibiotics to kill off the majority of bacteria living in their gut, aka their gut microbiome. Then they assessed the health of their vascular endothelium (the inner lining of their blood vessels) and the stiffness of their large arteries.

They also measured blood levels of inflammatory compounds, tissue-damaging free-radicals, antioxidants and the blood-vessel-expanding compound nitric oxide in both groups.

After three to four weeks of the treatment, the young mice saw no change in vascular health.The old mice, however, saw vast improvements on all measures.

“When you suppressed the microbiome of the old mice, their vascular health was restored to that of young mice,” said senior author and professor Doug Seals, director of the Integrative Physiology of Aging Laboratory. “This suggests there is something about those microorganisms that is causing vascular dysfunction.”

To assess what that something may be, the researchers then took fecal samples from another set of mice and had them genetically sequenced, comparing the gut bacteria living in the old mice with that in the young.

“In general, in the old mice, we saw an increased prevalence of microbes that are pro-inflammatory and have been previously associated with diseases,” Brunt said.

For instance, the old mice hosted significantly more Proteobacteria, a phyla that includes Salmonella and other pathogens, and pro-inflammatory Desulfovibrio.

To drill down further, the researchers measured blood levels of metabolites—small molecules produced by the gut microorganisms and absorbed into the bloodstream—in old and young mice.

Old mice had three times as much TMAO (trimethylamine N-oxide), a metabolite shown in previous studies to be linked to increased risk of atherosclerosis, heart attack and stroke.

As early as 45, risk of cardiovascular disease begins to creep up, according to the American Heart Association. By age 60-79, 70 percent of people in the United States have it. After age 80, fewer than one in five are free of it.

But just what causes healthy arteries to stiffen and lose function with age has remained somewhat of a medical mystery.

“We have long known that oxidative stress and inflammation are involved in making arteries unhealthy over time, but we didn’t know why arteries begin to get inflamed and stressed. Something is triggering this,” Seals said. “We now suspect that, with age, the gut microbiota begins producing toxic molecules, including TMAO, which get into the blood stream, cause inflammation and oxidative stress and damage tissue.”

Seals and Brunt stress that they are absolutely not suggesting people use antibiotics as a cardiovascular fountain of youth.

“We purely used antibiotics as an experimental tool. There are far too many side-effects and other problems with using it broadly,” Brunt said.

But they do believe that diets high in probiotic-rich cultured food (yogurt, kefir, kimchi) and prebiotic fiber could play a role in preventing heart disease by promoting a healthy gut microbiome.

They’re also studying a compound called dimethyl butanol, found in some olive oils, vinegars and red wines, which blocks the bacterial enzyme required to produce TMAO. Ultimately, it could be developed into a dietary supplement.

Bigger picture, the paper—along with studies linking an aging microbiome to gastrointestinal, immune and brain aging—offers one more reason to keep our resident bacteria healthy, notes an editorial accompanying the journal article.

As its authors put it: