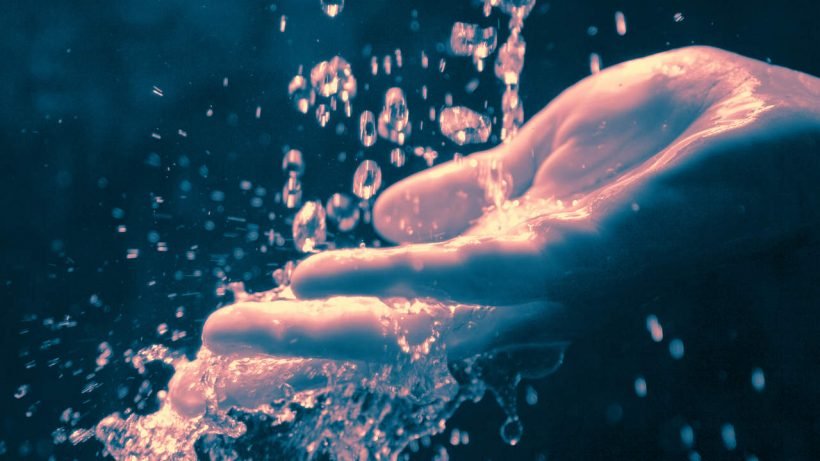 Female ejaculation has something of a mythical reputation when it comes to sexual health topics. Everyone has questions: Can women actually ejaculate like men? If a woman can, is that even normal? And what comes out, anyway? To get answers, we reached out to sex experts, who separated the myths from the facts.

What exactly is female ejaculation?

So while one woman might experience more of a forceful stream of liquid, another might feel a gushing sensation. “The fluid amount tends to range between 30 and 150 milliliters,” says Kai, which can be just a drop of liquid or so much that you soak your bedsheets. “Sometimes people don’t even realize they ejaculated until they move and see a wet spot, while others can feel when it’s happening,” she adds. “It depends on your body.”

Where does the fluid come from?

While the liquid may contain small amounts of urine, additional research suggests that the milky white fluid comes from the Skene’s glands, which are “tucked inside the wall of your vagina near the urethra sponge, right at the G-spot,” says Kai. “The location explains why sensations along this erogenous zone have been associated with vaginal ejaculation.”

Male ejaculate delivers sperm to the female reproductive system, and procreation depends on it. But scientists aren’t quite sure of the purpose of the Skene’s glands, which are also known as the female prostate. Nor do they understand the reason women ejaculate.

Can all women ejaculate?

Yet only 10% to 50% of women experience “involuntary ejaculation,” according to the International Society for Sexual Medicine. Because “we don’t know how this expulsion is triggered, it’s impossible to know at this time whether some women may be more or less prone to experience it,” says Prause.

RELATED: Yes, There Are 11 Different Types of Orgasms. Here’s How to Have Each