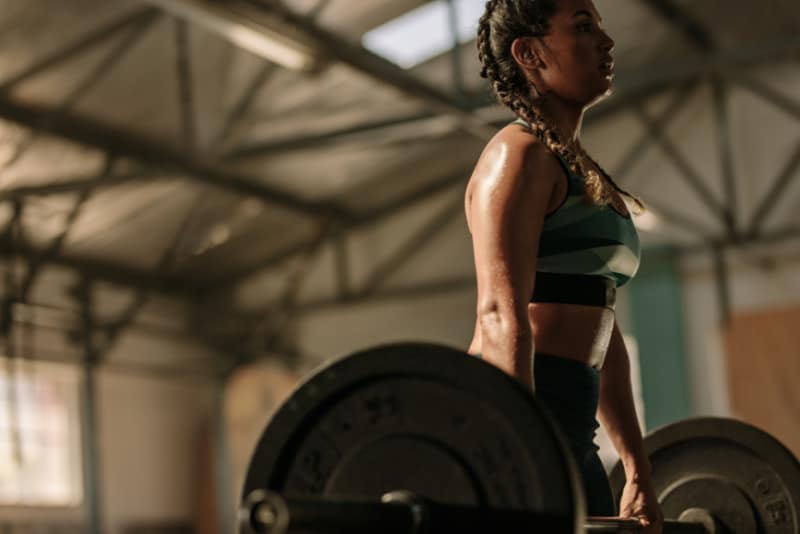 Women have long been subject to powerful social pressures to look a certain way. The “feminine ideal” – a svelte female figure – has dominated film, television and magazine culture.

The result is a narrow idea of what feminine beauty should look like and an associated crisis in body satisfaction. 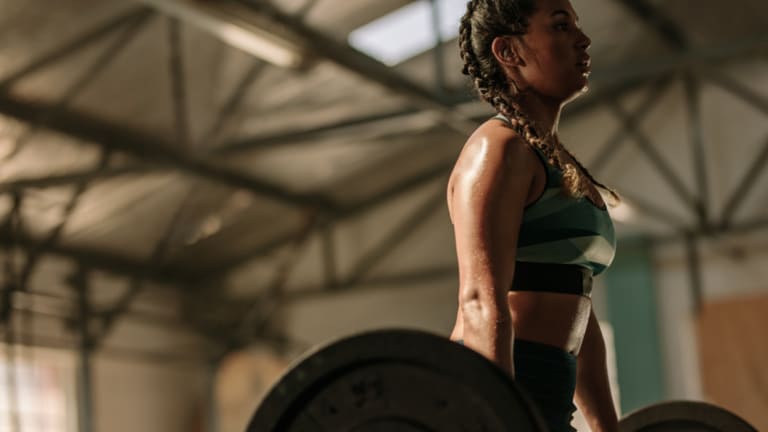 The athletic ideal may be the alternative ideal, but it’s not necessarily a healthier ideal or one that will lead to a more positive body image.Credit:Shutterstock

In recent years an “athletic ideal” – characterised by muscle tone and power – has emerged as an alternative conception of beauty. Female bodies on the track are as appealing as those on the catwalk.

This might be considered a good thing – a broader definition of beauty is more inclusive. More accepted body types, more body satisfaction, right?

From the perspective of former athletes, it’s a little more complicated than that.

Athletes are a useful population to explore in terms of the relationship between “athletic” and “feminine” ideals – they are exposed to both more than most women.

A recent study of 218 former athletes showed they found body image a difficult terrain to navigate. Gymnasts and swimmers, retired for between two and six years, were asked to identify what body changes they noticed, how they felt about them and how they coped.

Some former athletes embraced a new, less muscular body that emerged due to the retirement-induced reduction in training load.

Chelsea, a 26-year-old retired swimmer, commented, "Lost most of the heavier muscle I gained while training in college about six months after I stopped swimming. Due to the loss, I dropped about 15–20 pounds… I was surprised at how baggy my clothes felt and was pleasantly surprised that I could fit in smaller sizes. I didn’t feel as bulky or broad-shouldered."

With bulk and brawn confined to her former life, Chelsea rejoices in her increased sense of femininity. This suggests traditional conventions of feminine beauty remain the preference even for former athletes who often take pride in their physical strength and muscularity. 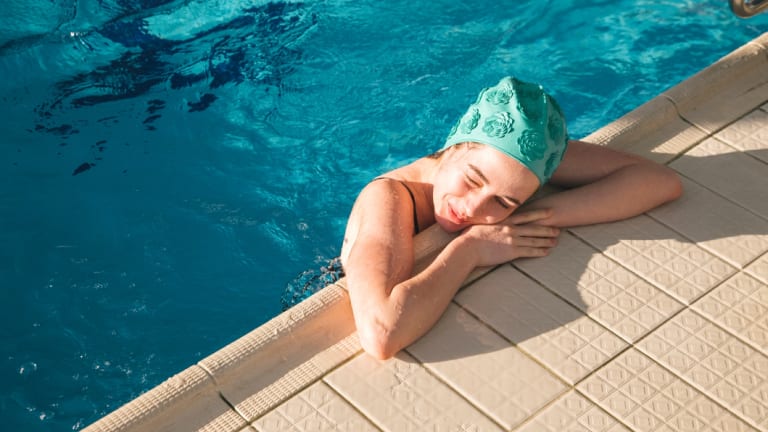 ‘Strong’ may be an alternative ideal, but it isn’t necessarily a healthier one.Credit:Stocksy

So, perhaps statements such as “strong is the new skinny” are overplayed and the feminine ideal remains powerful and difficult to resist.

Another finding was that the athletic ideal may be the alternative ideal, but it’s not necessarily a healthier ideal or one that will lead to a more positive body image.

Retired swimmer Abbey, 26, illustrated this point when she stated, "It took me a long time to realise that my body would never be what it was when I was an athlete… I still think back and use that image as a gauge to how I could look, but also know that my life does not revolve around working out 20-plus hours a week or needing to be in top shape to be successful. I still want to be as lean and as strong as I used to be."

Although Abbey remains committed to an athletic ideal, she is unable to fulfil it now she is no longer an athlete. Accepting this is a difficult process and she still pines for her former body.

An athletic ideal may not exclusively focus on thinness but it still demands stringent diets and training regimes and it has been linked to disordered eating and exercise behaviours.

Ideals, by definition, aren’t healthy because they demand the unachievable: perfection.

Some athletes were torn between the athletic ideal and the feminine ideal, identifying with both and attempting to walk a tightrope between a sporty look and a feminine one.

For example, former swimmer Simone, 26, reflected, "My weight is pretty much the same as when I was swimming, but I am significantly less muscular. I’m glad I am not as muscular as I was when I was swimming and that my shoulders shrunk to a size that would fit into clothes, but I would like to be a little more muscular/toned than I am now."

And Carrie, 25, a retired gymnast, echoed the “toned but not too toned” mantra, "I am less muscular and my butt has gotten a little saggy. I feel OK because I am still thin and feel energetic, but I would like to be more toned but not as bulky (muscular) as I was when I was competing in my sport."

The athletic and feminine ideal represent two contradictory masters; to serve one is to reject the other. Finding the middle ground necessary to appease both is an almost impossible task.

It is naïve to view the athletic ideal as simply providing women with a different or new way to love their bodies; it might also provide a new way to hate them. The more ideals there are, the more ways there are to fall short.

Strong isn’t the new skinny quite yet. And, if it were, it would be nothing to brag about.

Anthony Papathomas is a senior lecturer in sport and exercise psychology at Loughborough University.

This article is republished from The Conversation under a Creative Commons license. Read the original article.