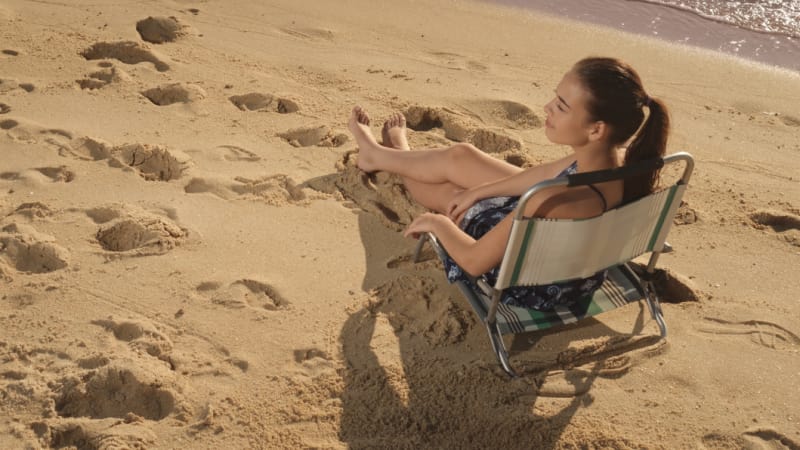 I have fair skin, a tendency to burn, light eyes and hair along with a family history of melanoma. That puts me in the “high risk” group for skin cancer.

But, I am one of the one in three Australians who has never had a skin check. 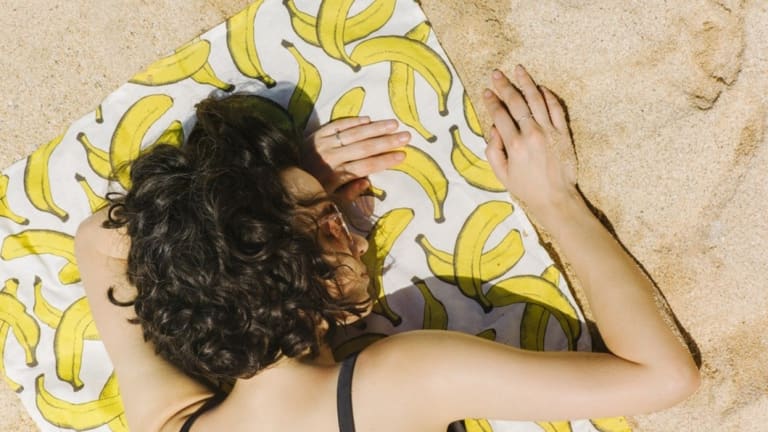 Check your skin or get it checked this summer.Credit:Stocksy

Many people don’t get a check because two thirds don’t realise how common skin cancer is, according to the research commissioned by life insurance company TAL.

Skin cancer accounts for 81 per cent of all new cases of cancer diagnosed in Australia each year and about two in three Australians will be diagnosed with skin cancer by the time they are 70.

Why? It is thought to be the combination of a largely pale-skinned population living in a country with particularly high levels of UV radiation.

And as the sun starts packing more of a punch throughout summer, a couple of million Australians adults will get sunburned each weekend. Given sunburn is the cause of 95 per cent of melanoma (the deadliest type of skin cancer), a skin check is the one test you ought to do before the end of the year.

You don’t necessarily need to go to a doctor to do it. In fact, up to 70 per cent of melanomas are picked up by patients themselves, or their partners.

In their position statement, the Cancer Council Australia “encourages people to become familiar with their skin, including skin not normally exposed to the sun, and consult a doctor if they notice any change in shape, colour or size of a lesion, or the development of a new lesion”.

For the high riskers, they recommend a full body check by a GP, skin cancer specialist or dermatologist once every six months.

But, if in doubt, it’s worth getting checked by a professional urges Dr Ian Clark, CEO of Australian Pathology.

“Skin cancer is a very, very common disease that we are seeing more of,” Clark says.

While we may the first to notice changes in our skin, he explains that the only way to diagnose skin cancer is in the laboratory.

“Pathology is the only way to prove or disprove what it is.”

If the practitioner suspects the mole is abnormal, they will either remove the whole or a part of the mole and send it to the pathology lab for testing.

“There are 23 steps between when a test is requested and when we provide the results,” Clark says.

“In melanoma, we are looking for cells – if you magnify [us] enough you see we’re made up of cells. The cells in melanoma are larger, more likely to be dividing cells or in a funny place,” he explains.

By examining the cells, pathologists are also able to determine what type of cancer it is (“Melanoma is not one disease – some are relatively benign, and some are very very aggressive") as well as how deeply it has “invaded”.

“If you get to it early – it starts as a lesion and has no potential to kill you but it can grow and spread and becomes deadly – you want to get it out,” Clark says.

In fact, in Australia, the five-year survival for melanomas 1 millimetre or less is nearly 100 per cent.

Hearing this, I decide it’s time to get over my willful ignorance and get a check. I used SkinVision, an app which takes photos of your moles and gives you a risk estimate.

Last week, students in Bendigo, Victoria were credited with saving their teacher’s life after using the app and detecting a “high risk” mole during a health and human development class. A subsequent trip to the doctor revealed multiple melanomas on the teacher's shoulder and leg, which have since been removed.

Thankfully, my scans returned a low risk rating, but checking it one way or other is worth the small effort.

“It’s becoming more common,” Clark reiterates of skin cancer. “If a mole gets a scab or changes appearance that’s a worry. It could be a matter of life and death.

What should you be checking your skin for?

The Cancer Council recommends watching for: