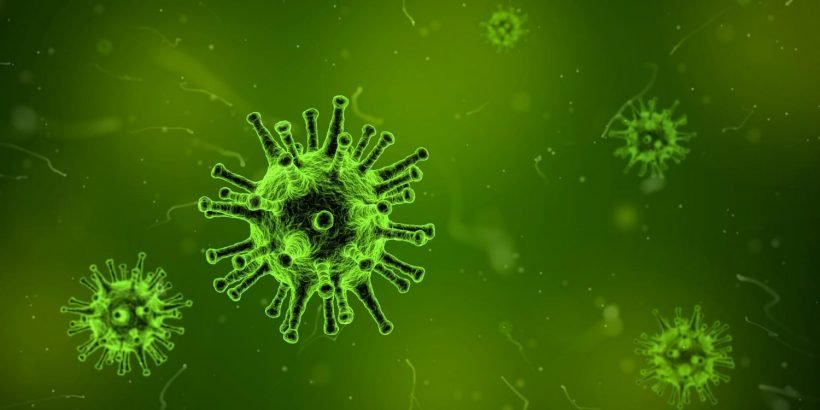 Researchers at the Center for Infection and Immunity (CII) at the Columbia University Mailman School of Public Health and the University of New South Wales, Sydney, Australia, provide new evidence supporting an association between elevated levels of enteroviruses in the intestinal tracts of children and islet autoimmunity, a precursor to Type 1 diabetes. The paper appears in the journal Scientific Reports.

Approximately 40,000 cases of Type 1diabetes are diagnosed each year in the U.S. In Australia, where the study cohort originated, almost 60 percent of newly diagnosed cases are in children and people younger than 25 years.

Researchers examined blood and feces collected from 93 children as part of the Australian Viruses In the Genetically at Risk study (VIGR), a prospective birth cohort of children with at least one first-degree relative with Type 1 diabetes. The study used Virome-Capture-Sequencing for Vertebrate-infecting viruses (VirCapSeq-VERT), a viral sequencing tool developed at the CII that is up to 10,000 times more powerful at identifying viruses than conventional high-throughput (next generation) sequencing methods.

A test of fecal samples found 129 viruses that were more abundant in the guts of children with islet autoimmunity versus age and gender-matched controls, including five enterovirus-A viruses significantly more abundant in cases. The enterovirus A species includes viruses that are the source of common infant infections such as hand, foot and mouth disease, but also encephalitis; in most cases, however, infections are asymptomatic or mild. Researchers say further study is needed to pinpoint the specific virus or viruses that can lead to islet autoimmunity and Type 1 diabetes.

Blood samples did not show an association between enteroviruses and islet autoimmunity, a finding the researchers say is in keeping with the fact that the body clears viruses from the bloodstream more quickly than from the gut.