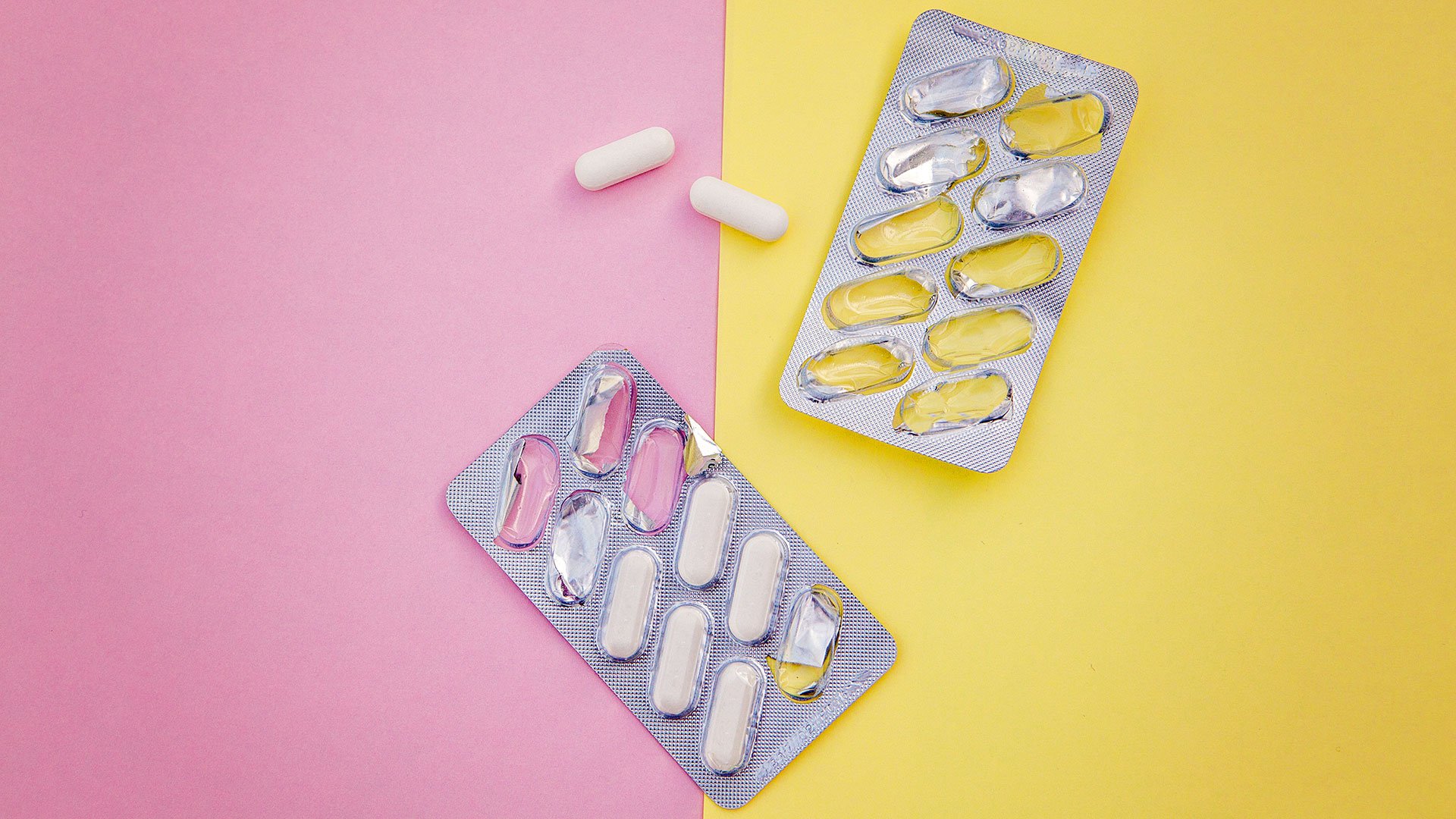 Published in the Journal of the American Medical Association, the research recommends that we reevaluate reported penicillin allergy as a part of the wider fight against antibiotic resistance.

Let’s stop for a minute because this is huge. Almost everyone who thinks they’re allergic to penicillin probably is not. Here are some of the wider implications of this news and why it matters.

How did this happen?

Most people who have been told they have a penicillin allergy were diagnosed as children. This makes sense because the drug is, by far, the most commonly prescribed antibiotic, Dr. Erica Shenoy, from the Massachusetts General Hospital Division of Infectious Diseases and one of the authors of the study explained in a statement.

As we know, antibiotics like penicillin, are frequently prescribed for viral rather than bacterial infections, which not only doesn’t help with the person’s illness, but also makes our bodies more resistant to antibiotics. Sometimes, when that happens, a person can go on to develop a rash that is caused by the virus, but attributed to a penicillin allergy. According to Shenoy, the rash is documented on the person’s chart as an allergy and never questioned again.

In addition to rashes, people prescribed penicillin sometimes also report stomachaches or other gastrointestinal issues, which usually are just side effects of the medication, rather than an allergic reaction. Again, these complaints can then be recorded as an allergy, preventing the patient from receiving the antibiotic again.

Why does this matter?

As we’ve already talked about, antibiotic resistance is a big problem. When a physician thinks a patients has a penicillin allergy, they are more likely to prescribe a broad-spectrum antibiotic — meaning one that is effective against a wide range of bacteria. When broad-spectrum antibiotics are used, it increases our chances of developing a resistance to medication that we may need in the future to treat other illnesses and infections. Penicillin is a narrow-spectrum antibiotic — meaning that it’s only effective against certain bacteria — and the preference of doctors for treating colds or other minor illnesses caused by a bacterial infection.

So, if we have a better idea of who is really allergic to penicillin, then we wouldn’t have to rely so heavily on broad-spectrum antibiotics and save them for when we actually need them.

What can we do?

The authors of the study suggest that everyone who has been diagnosed with a penicillin allergy — or just assumes they have one based on side effects — get tested by an allergist.

“I can’t think of a clinical encounter in which a careful allergy history and then a planned course of action that may include penicillin skin testing, amoxicillin challenge or referral to an allergist would not be of benefit to the patient,” Shenoy said. “If I had my way, verification of a penicillin allergy would be on many of our checklists, just like age-related screenings and immunizations. Evaluating a reported penicillin allergy, regardless of the current need for an antibiotic, can lead to really important benefits for our patients.”

The bottom line is, if you think you have a penicillin allergy, there’s a good chance that you don’t, so check in with your doctor about it and ideally get an allergy test to find out for sure.