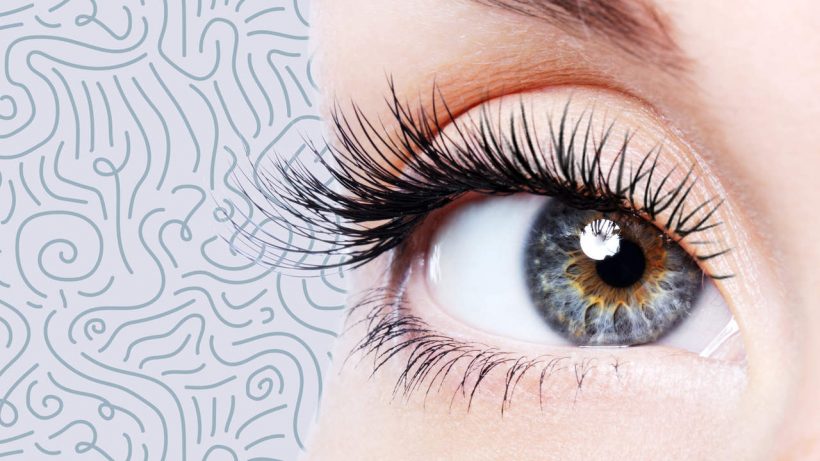 A parasitic worm infection, once thought to only be found in cows, has shown up in a second person in just two years—and it has experts worried that it may be on the rise in the US.

The worm in question, known to scientists as Thelazia gulosa, or "cattle eye worm" is transmitted by face flies which pick up T. gulosa after feeding on the lacrimal secretions (aka, the solution that lubricates the eyeball) of cattle, according to the Centers for Disease Control and Prevention. From there, the cattle eye worms invade the fly's mouthparts, until it feeds again—typically depositing T. gulosa into the second host's conjunctival sac in the eye, where they continue to grow.

The first-ever case report of the infection was published in the American Journal of Tropical Medicine and Hygiene in 2018, after a 26-year-old woman from Oregon felt irritation in her left eye and the feeling of a foreign object. Eventually, 14 worms were removed from the patient's eye over the course of 20 days.

Now, the second case report, published Thursday in Clinical Infectious Diseases, tells the same story—this time, of a 68-year-old woman who likely picked up the infection on a run in California while swatting flies away from her face. “She recalls swatting the flies from her face and spitting them out of her mouth,” the case report says.

The woman first noticed irritation in her eye, like the woman in the first case report, in early March 2018. Upon irrigating her eye, the patient ended up removing two transparent, moving roundworms. The next day, an ophthalmologist removed a third worm, and a few weeks later a fourth and final worm was removed. After that, the patient's conjunctivitis resolved.

The worm collected by the ophthalmologist was sent to the California State Public Health laboratory—and later to the Centers for Disease Control and Prevention's Parasitic Diseases Reference Laboratory—where it was identified as an adult female T. gulosa, or cattle eye worm.

Fortunately, both patients recovered from the infection. But the T. gulosa can cause complications. “Occasionally, the worms migrate across the surface of the eye and cause corneal scarring, opacity, and blindness,” the first case report says.

The most puzzling part of these cases—aside from two women pulling multiple live worms out of their eyes—is the increased prevalence of the worms showing up in humans. "The reasons for this species only now infecting humans remains obscure," according to the most recent case report.

Still, the report acknowledges that the second case of the infection in the United States could be bad news. “That a second human infection with T. gulosa has occurred within 2 years of the first suggests that this may represent an emerging zoonotic disease in the United States," according to the case report. To that end, researchers said these infections in humans require monitoring to identify any further cases. So if you feel any irritation in your eye paired with something that feels worm-like, get it checked out—not just for you, but for the public, you know?