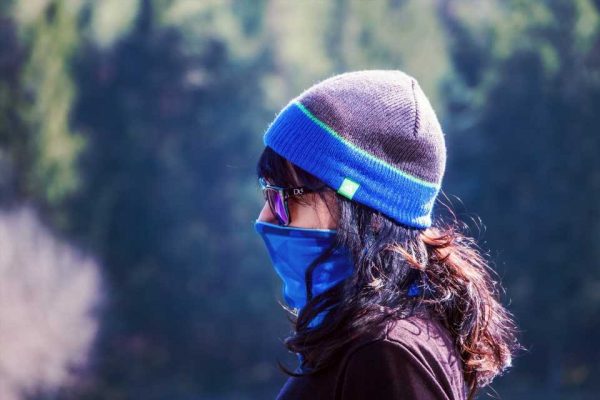 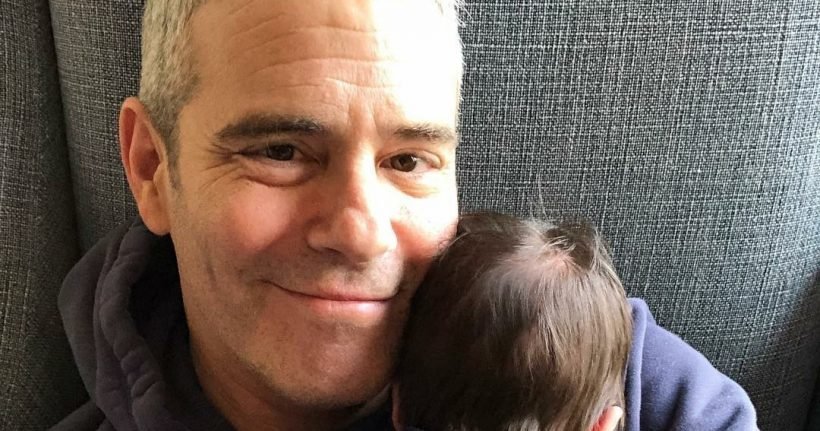 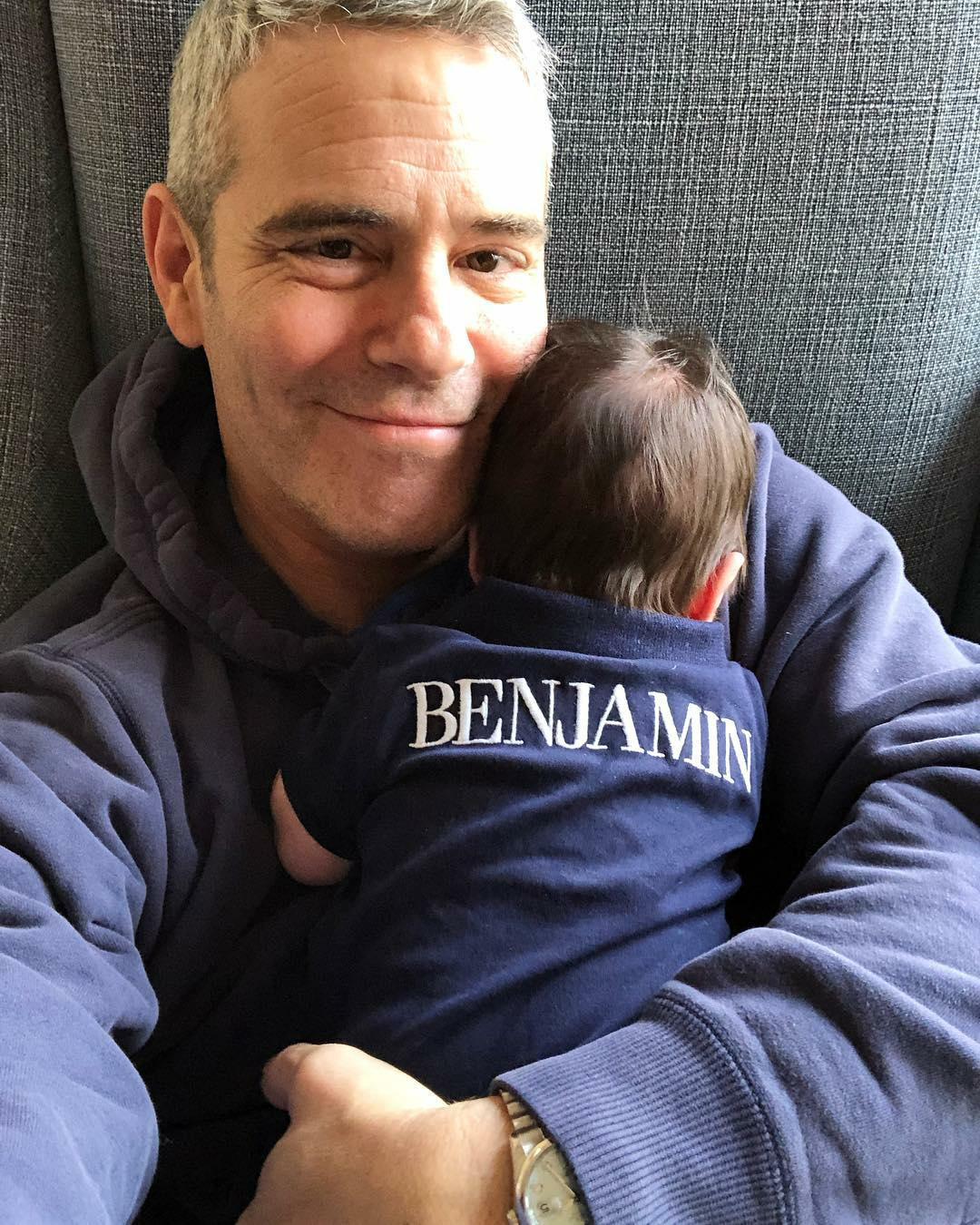 Cute comparison! Andy Cohen thinks his 1-month-old son, Benjamin, looks like Steve Carell in The 40-Year-Old Virgin — and he’s got the pics to prove it!

“‘The 40-Day-Old Virgin,’” the Watch What Happens Live With Andy Cohen host, 50, wrote on Instagram on Tuesday, March 26.

In the sweet shot of his son, Benjamin smiled away from the camera in a striped onesie, his hair combed to the side. Cohen posted the new photo along with a promo pic of Carell, 56, for 2005’s The 40-Year-Old Virgin.

“You’re doing such a great job with him!” Porsha Williams commented on the Instagram upload. “#GoodDaddy.”

Another Real Housewives star — Dorit Kemsley — responded to the funny side-by-side, writing, “I’m obsessed with him. He’s a little angel.”

The Bravo host welcomed his baby boy via surrogate in February, two months after announcing that he was expecting his first child.

“I’ve always tried to be as transparent as possible about my life,” the Most Talkative author said on a December episode of his show. “I over share and I expect everyone around me to do the same and tonight I want you to be the first to know that after many years of careful deliberation, fair amount of prayers and the benefit of science, if all goes according to plan, in about six weeks time, I’m going to become a father thanks to a wonderful surrogate who is carrying my future.”

He added: “Family means everything to me and having one of my own is something I’ve wanted in my heart for my entire life and though it has taken me longer than most to get there, I cannot wait for what I envision will be the most rewarding chapter yet.”

The Missouri native celebrated the impending arrival of his little one with two baby showers in January. Most of the Real Housewives showed up to the west coast bash, while Kelly Ripa, Sarah Jessica Parker and Anderson Cooper attended another on the opposite coast. 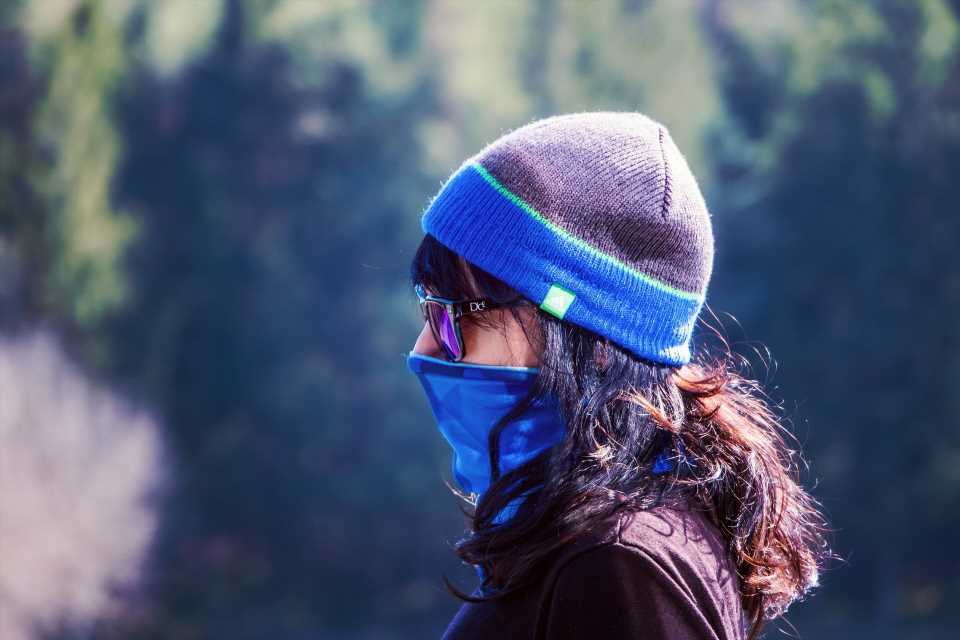