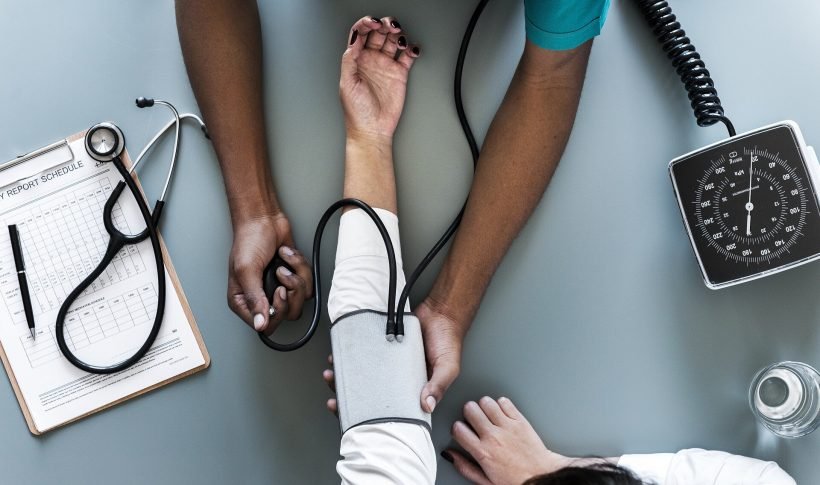 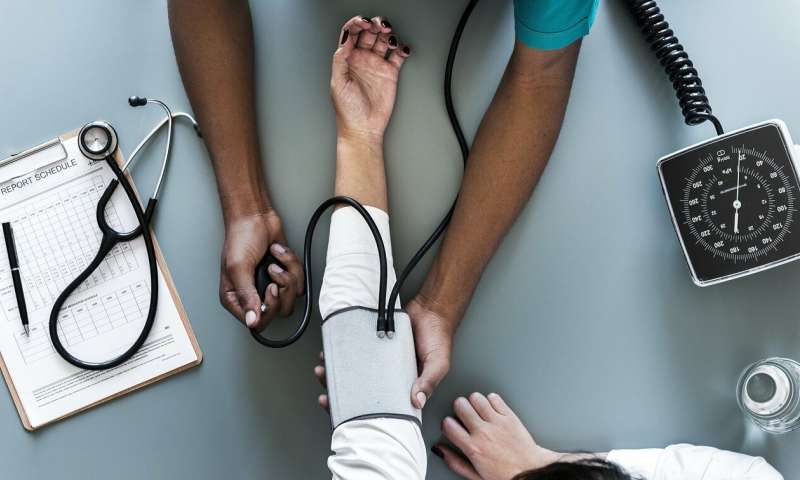 The care of patients with chronic diseases could be improved by regular telemonitoring. This is the finding of a recent study conducted by Daniela Haluza, a health expert at MedUni Vienna’s Center for Public Health. Austrian doctors who treat diabetes patients were surveyed, since this population of patients, in particular, benefits from continuous monitoring of their blood glucose levels, making their treatment more successful. Telemedicine applications also proved to be practicable and helpful for the treating doctors.

At the present time, there are approximately 600,000 people in Austria suffering from the chronic metabolic disorder diabetes mellitus, which is characterised by an excessively high blood glucose level. A distinction is made between two completely different forms of the disease. Type I diabetes is an autoimmune disease, in which a malfunction on the part of the immune system leads to deficiency of the vital hormone insulin. This rare form can manifest itself as early as childhood or adolescence and has to be treated by the life-long administration of insulin. It affects approximately 30,000 people in Austria.

The vast majority of diabetes patients suffer from Type II diabetes, where the key problem is insulin resistance. The response of the body’s cells to insulin declines over time until the pancreas is no longer able to compensate for this resistance. This form of the disease is treated by lifestyle changes and by the use of specific medication. In both types of diabetes, regular monitoring of blood glucose levels is important, so that treatment can be adjusted to daily eating habits.

For a few years now, it has been possible to register these measurements via a mobile app on a smartphone, replacing the laborious blood glucose and food diary. This monitoring system also incorporates an alarm function, which immediately notifies the patient’s doctor, who is also incorporated into the system, about any problems. The latter can then see the latest measurements on their computer screen or smart phone and adjust the treatment by making immediate contact with the patient, if necessary.

In order to assess the potential for the increased use of telemedicine in diabetes care in the future, Haluza and colleagues have now conducted a study to survey the experiences of doctors caring for diabetes patients. The doctors were asked about advantages and disadvantages, from their perspective, and about their readiness to offer these services.

The survey results show an overall positive picture for the use of telemedicine. Those questioned described themselves as being open to innovation and the majority of respondents reported that the quality of care had improved significantly due to the use of telemedicine. For example, patients did not have any travelling time and minimal waiting time. Plus, treatment regulation was much more efficient.

The disadvantages reported by respondents were that telemedicine reduces the personal interaction between doctors and patients. It also takes up more of the doctors’ time, for which they are not yet adequately compensated by the service providers. Some people also said that the legal situation was problematic in terms of data protection.