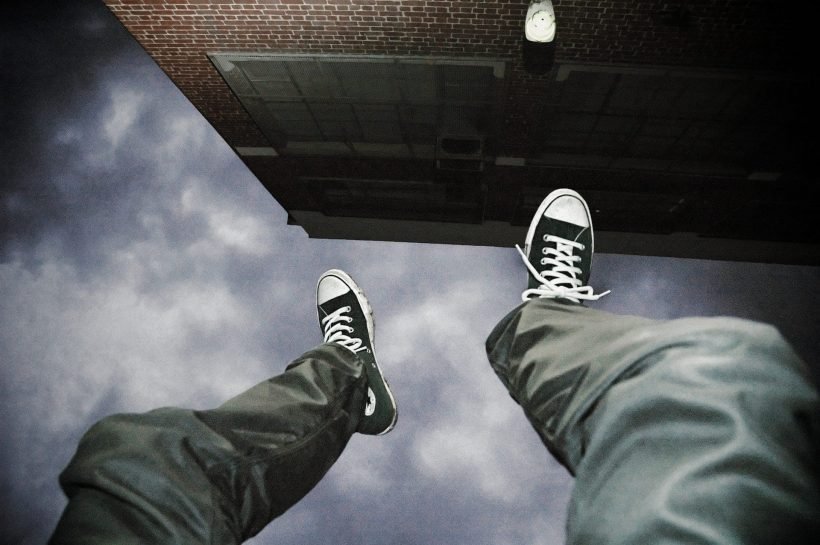 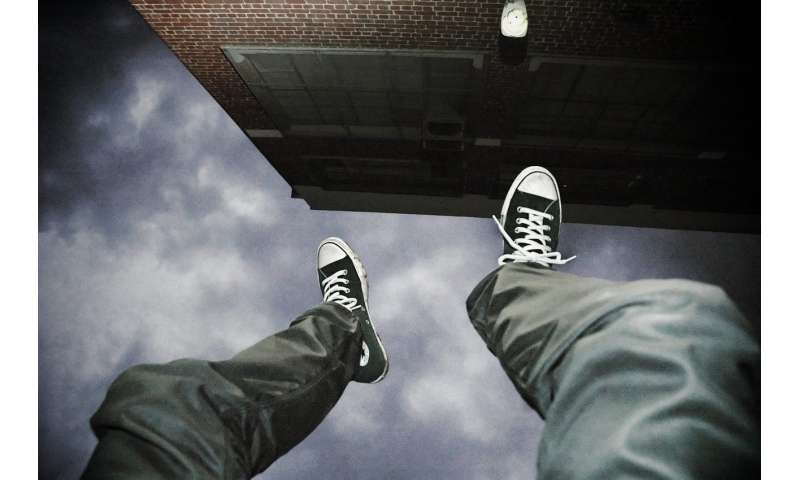 Adolescents in developing countries are more likely to make suicide attempts or have suicidal thoughts than those living in high-income countries, a University of Queensland-led study has found.

“Across all low and middle income countries about 17 per cent of adolescents had suicidal thoughts, plans or attempts during a 12-month period.

“This was considerably higher than levels in developed countries such as Australia, where 5.2 per cent of adolescents had suicidal plans and 2.4 per cent made suicide attempts.

“Teenagers in low and middle income countries are vulnerable to many conditions—such as poverty, disease, limited health care resources, and political tensions—that may compromise their health and wellbeing.”

The study, in The Lancet Child & Adolescent Health, includes data from 229,129 adolescents aged 13 to 17 years in 59 low and middle income countries.

Dr. Khan said suicidal behaviours often remained a hidden cause of disease burden in developing countries due to factors including social stigma and taboos, religious or cultural concerns, and the lack of proper reporting systems.

For most of the low and middle income countries, the level of suicide attempts in adolescence was higher among girls (17.4 per cent) than boys (16.3 per cent).

Suicide planning was most prevalent in Africa, reported by about one in four teenagers.

The highest level was in Zambia, where about two in every five adolescents reporting that they had made a suicide plan.

About one in five teens from Western Pacific nations reported making at least one suicide attempt.

“The incidence of depression peaks during adolescence, and is a major risk factor for suicide.

“Education is paramount because limited awareness of depression in developing countries makes it less likely that those who need professional or social support will seek it.

“Customised suicide prevention initiatives are needed in low and middle income countries, taking into account the diverse range of cultural and socio-economic backgrounds of the countries.

“And as girls are twice as likely as boys to experience depression, there needs to be a special focus on girls.”