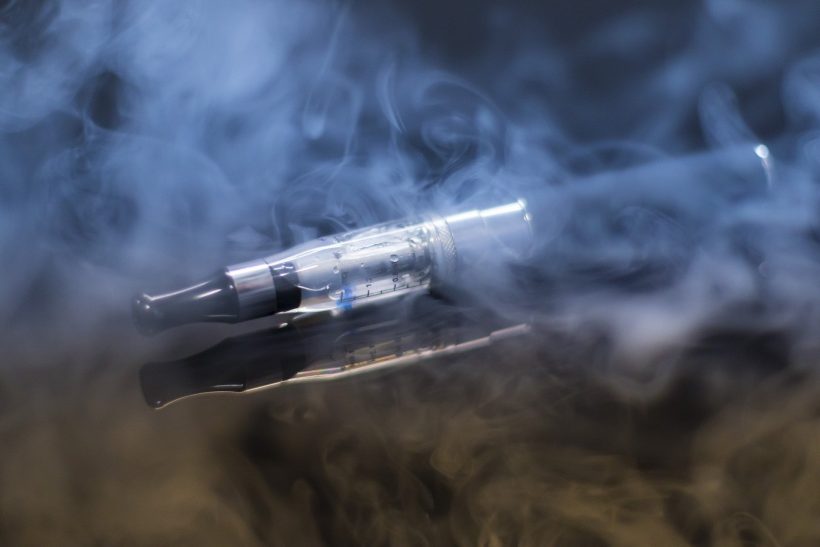 Earlier today, the Food and Drug Administration (FDA) released a draft guidance that seeks to limit youth access to some flavored e-cigarettes and cigars.

This announcement comes the same day the American Heart Association released a Presidential Advisory that outlines policy recommendations for reaching the “tobacco endgame.” The advisory describes the actions that policymakers, the public health community and health care providers must take to end all tobacco use and nicotine addiction in the United States.

“Although we appreciate that the FDA has recognized the magnitude of the problem with youth accessing and using flavored e-cigarettes and cigars, we are underwhelmed by this proposal.

“In a major oversight, the FDA’s new policy does not apply to mint or menthol e-cigarettes, even though the 2018 National Youth Tobacco Survey shows that more than half of youth choose mint and menthol. AHA’s Tobacco Regulation and Addiction Center has also conducted research that shows that menthol was the second most popular e-cigarette flavor among teen users. We are also concerned that this proposal does not address all flavored cigars and fails to include a flavored cigar ban that the FDA previously announced it planned to pursue.

“The intention behind this proposal is commendable, but we need clarification of how the FDA will enforce these practices with manufacturers and retailers.

“Additionally, we continue to call on the FDA to set a faster deadline for e-cigarette and cigar manufacturers to submit premarket applications with the FDA. Simply moving the deadline for e-cigarettes from 2022 to 2021– after delaying them for four years – is not enough. The delay will continue to allow these products to remain on the market for years without FDA review. That is why AHA joined several other public health groups in filing a lawsuit against the FDA last year.