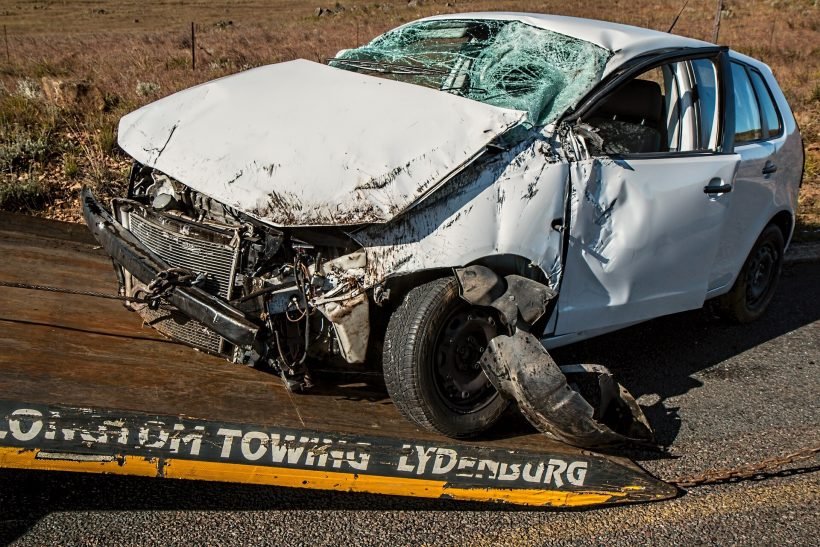 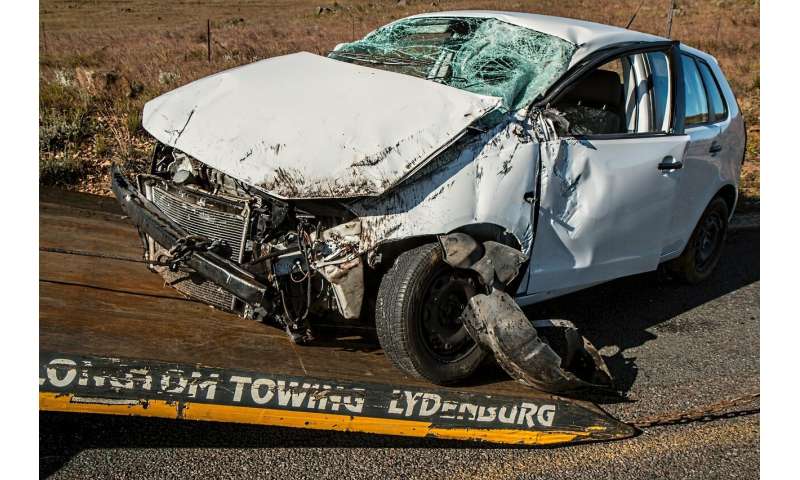 In the United States, motor vehicle accidents are a leading cause of injury and death, with 29 Americans losing their lives to alcohol-related driving incidents daily, and alcohol consumption is the single greatest contributing factor to motor vehicle fatalities. A heated public debate has resulted surrounding the legal blood-alcohol-consumption (BAC) level and new legislation has been proposed to lower the legal limit. In a new paper published in the American Journal of Public Health, Dr. Stephanie Morain, assistant professor in the Center for Medical Ethics and Health Policy at Baylor College of Medicine, examines the issue and makes an argument for amended legislation in favor of public health and safety.

“We authored this paper in response to a recent report from the National Academies of Sciences, Engineering, and Medicine that proposed potential strategies to reduce alcohol-impaired driving deaths, one of which is to lower the legal BAC level,” said Morain. “While this is a controversial approach, this paper gives us an opportunity to examine the ethical acceptability of lowering the legal BAC level from .08 to .05.”

Following the special report from NASEM, at least four states, including Hawaii, New York, Washington and Delaware, proposed legislation to lower the legal BAC level to .05, with the law officially passing and going into effect in Utah in 2018.

Even though this proposed legislation could effectively reduce alcohol-related injury and death, many critics claim such a law restricts individual freedom and criminalizes responsible social drinking.

“We make the distinction in our arguments that this law would not penalize or prohibit social drinking, but rather penalize alcohol-impaired driving. A person can still drink as much as they like, just not get behind the wheel. Our society has made it increasingly easy to find a safe ride home through rideshare applications and other resources,” said Morain.

Overall, the purpose of the recommendations is to protect the health of the population, as is true for public health in general. The BAC .05 law in particular would benefit two central population groups; the drinking driver and the parties negatively impacted by drinking drivers, including pedestrians and other passengers, as well as the families of victims.