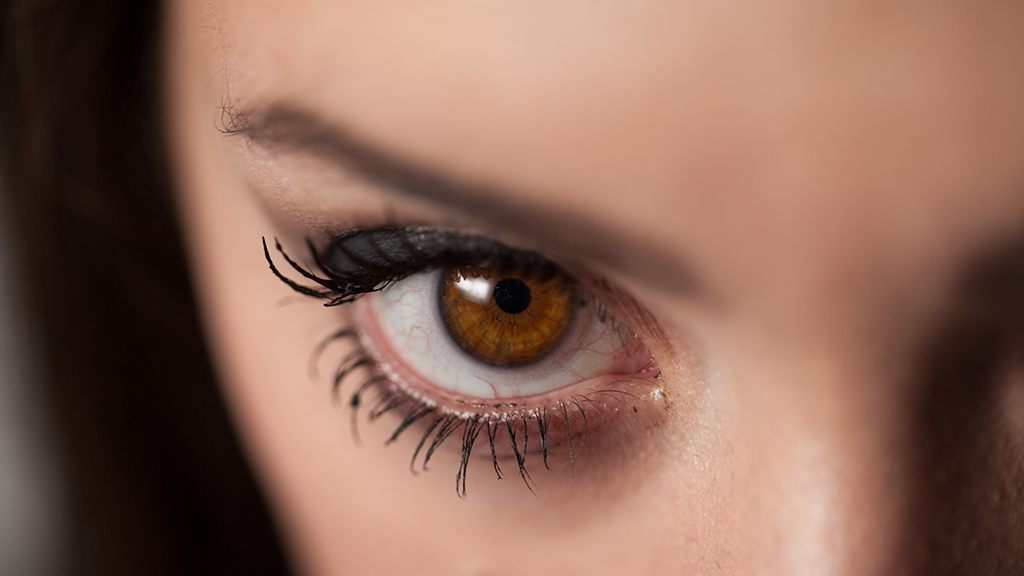 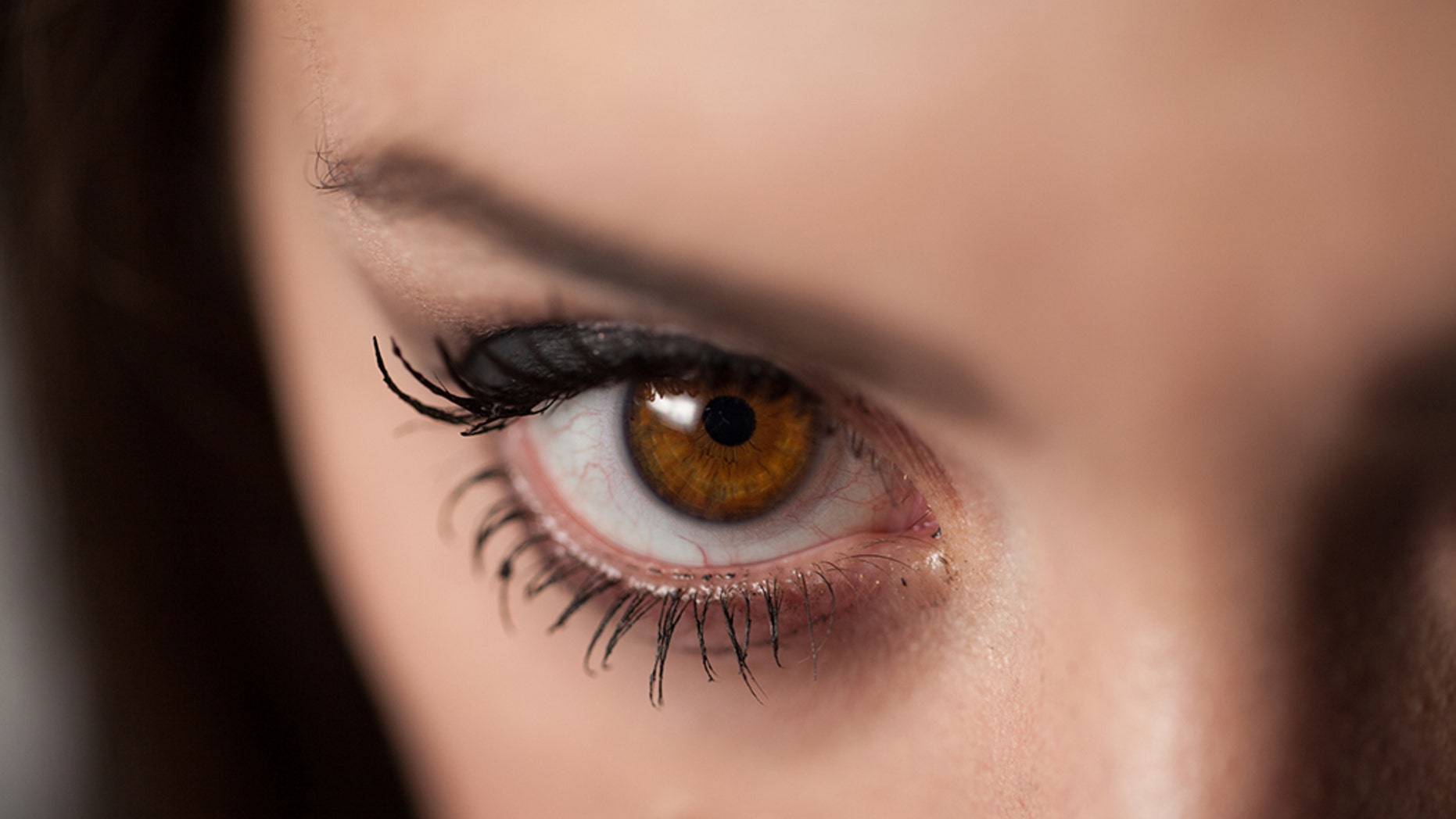 The study was based off a sample of 175 students from two universities.
(iStock)

Those with blue or light-colored eyes may be less affected by Seasonal Affective Disorder (SAD) compared to those with dark-colored or brown eyes, a study found.

The study, published in the Open Access Journal of Behavioural Science & Psychology, sampled 175 students at two different universities, one in South Wales and another in Cyprus. Scientists gave the students a questionnaire that helped “estimate the extent to which an individual varies in mood with the seasons,” the study says, noting the questions more specifically helped to determine the person’s changes in sleep, appetite, energy, weight and beyond in fall and winter.

Based off the responses, “we found that people with light or blue eyes scored significantly lower on the seasonal pattern assessment questionnaire than those with dark or brown eyes,” Lance Workman, the study’s lead author and visiting professor of psychology at the University of South Wales, wrote in The Conversation this week.

Workman also noted this study’s findings echo previous research that concluded those with darker-colored eyes are more prone to depression than those with blue eyes.

The reason for the difference? According to Workman, it may be because of how much light a person’s eyes can process.

As a result, “this mechanism might provide light-eyed people with some resilience to seasonal affective disorder,” he wrote, clarifying some people with light-colored eyes may still be affected by the winter blues, however.

"Eye color is, of course, not the only factor here. People who spend too long indoors are also more susceptible to both winter blues and full-blown SAD. Fortunately for those with SAD, simply going outside for a regular walk, especially at times when it’s sunny, will help improve their mood," he added.