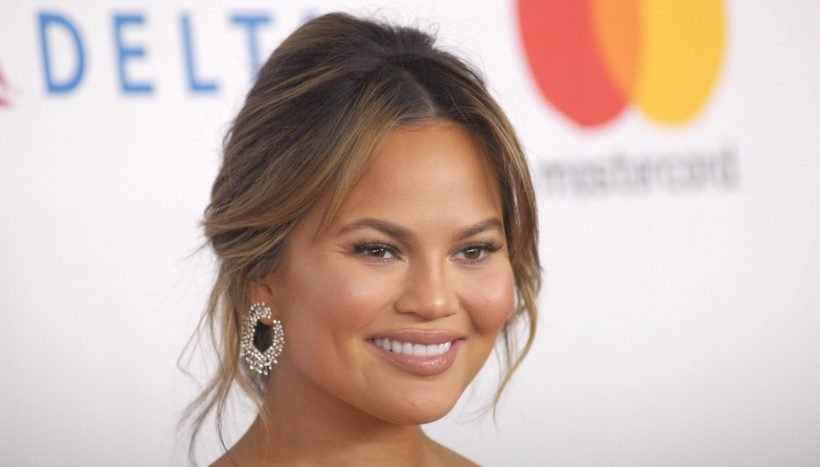 There’s never a dull moment in Chrissy Teigen and John Legend’s household, and the Lip Sync Battle host wouldn’t have it any other way. The latest chaos and confusion ensued after Teigen got her kids a pet hamster and quickly made the discovery that being a “hamster mom” is way more complicated than she expected.

The new addition to the Teigen-Legend family arrived home on Sunday and has been named Peanut Butter. Teigen shared on Twitter that her husband “is not thrilled,” but added that only makes her love Peanut Butter even more. The first five minutes went smoothly enough, but it wasn’t long before chaos predictably ensued — and Teigen is sharing her hamster motherhood journey on social media.

She received some conflicting advice about what to feed Peanut Butter, but that was only the beginning.

Teigen’s hilarious Twitter thread about Peanut Butter continued, much to the delight of everyone following at home. “They also said ‘don’t really touch her for a week. Then touch her a lot or she’ll bite you.’ it’s very confusing, being a hamster mom,” she wrote.

Proving that she takes her role as hamster mom very seriously, Teigen said she’s considering getting a friend for Peanut Butter — but, once again, things didn’t prove to be that simple. “I said ‘should I get two so they can have a friend?’ And the lady said no, one will end up with a lot of bully scars,” she recounted, adding that “any hamster tips are welcome.”

Peant Butter briefly went missing, but don’t worry — Teigen located the adorable hamster and shared a video of her. But all jokes aside, we can rest assured that she’s a responsible pet owner and Teigen’s hilarious series of tweets are just another example of her self-deprecating sense of humor.

“We got her everything and more and a giant space to roam in,” Teigen wrote in conclusion. “If I had a safe enclosure for a hamster farm, I would have that.”

She’s currently busy trying to teach Peanut Butter how to drink out of her “hamster drink thing,” but fingers crossed the hamster will make an appearance on Teigen’s Instagram feed sooner rather than later. Something tells us she’ll have many more questions and laugh-out-loud stories as she continues to learn how to parent a hamster.