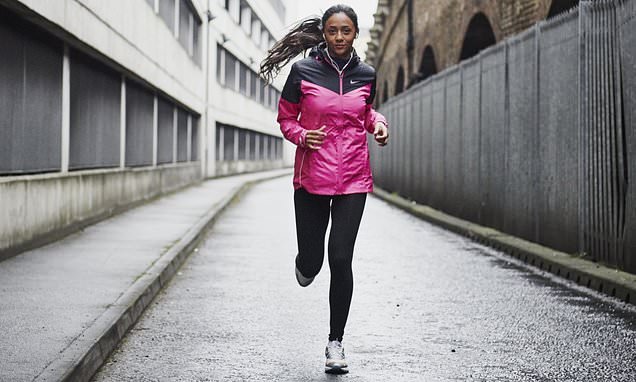 Cut out an hour of sitting every day to slash your heart disease risk by 25%, study says

Women who exercise have a drastically reduced risk of heart disease compared to those who sit for long periods, a new study finds.

Previous studies have shown that switching out sitting with physical activity reduces the risk of several illnesses including kidney disease, lung disease, liver disease, Alzheimer’s and even cancer.

But the team, led by the University of California, San Diego, says its study is the first to look at whether long periods of sitting raises the risk of cardiovascular disease. 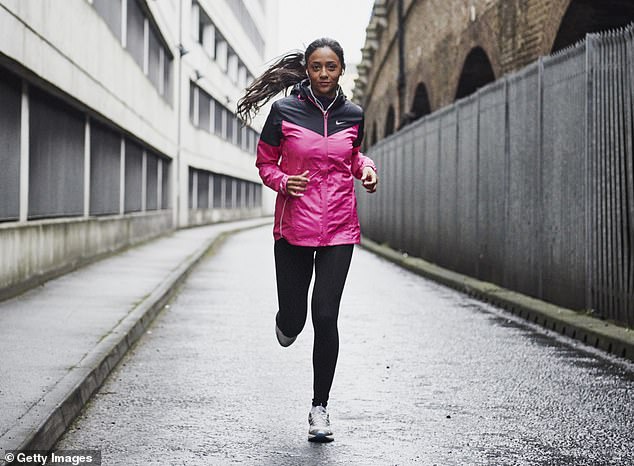 For the study, published in Circulation, the team looked at more than 5,600 women who were between ages 63 and 97 and had not suffered a stroke or heart attack in the past.

The women wore accelerators, which measures movement or lack thereof, on their hips for nearly 24 hours a day.

Their physical activity was tracked for four to seven days and their cardiovascular health was monitored for nearly five years.

Researchers found that for each additional hour per day spent not sitting, women had a 12 percent decreased risk for cardiovascular disease and a 26 percent lowered risk for heart disease.

Additionally, for each one-minute increase in sitting, there was a four percent higher risk for cardiovascular disease.

Women who sat the most – 11 hours or more a day – were more likely to be white, have the highest BMIs and have health problems such as diabetes or hypertension, than the women who spent the least amount of time sitting.

The researchers say the risk can easily be reduced by engaging in any type of physical activity, even just for a minute or two.

‘Reductions of sedentary time do not need to happen all at once,’ said co-author Dr Andrea LaCroix, chief of epidemiology, family medicine and public health at UC San Diego.

‘I recommend to all women who, like me, are over 60, to make a conscious effort to interrupt our sitting by getting up and moving around as often as we can.’

More research is needed to understand why sitting is such a risk, but the team says it reduces the amount of venous and arterial blood that flows to the heart.

It also negatively impacts the endothelium, a layer of cells that line the surface of blood vessels.

According to Cedars-Sinai, endothelial dysfunction has been shown to be an indicator of heart attacks because the arteries are unable to dilate fully.

Heart disease is the biggest killer in the US and the leading cause of death for women aged 65 and older.

Additionally, nearly 68 percent of women between ages 60 and 79 have cardiovascular disease.

Because of this, the researchers are calling for public health officials to stress the importance of heart health among older women.