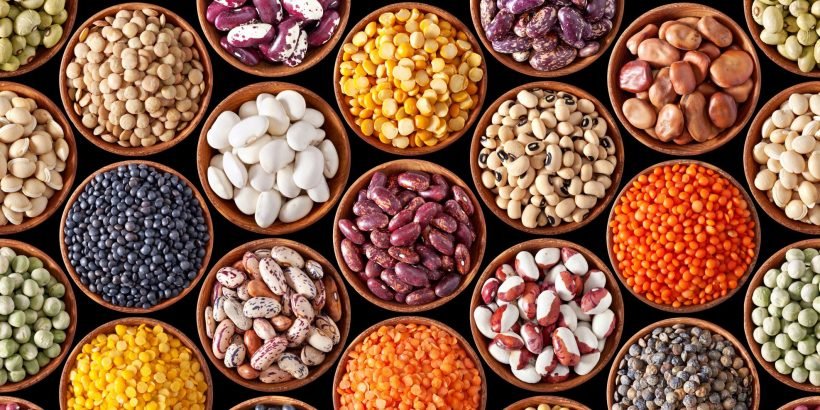 If you’re on keto, then you know that the high-fat diet requires you to restrict your net carb intake to 50 grams or fewer. It’s pretty clear that pasta, bread, and other delicious baked goods are now off-limits, but other high-carb foods aren’t quite so obvious.

Even though many high-carb foods are packed with nutrients, they may be a no-go for keto dieters—which can be confusing! Take beans, for example. They’re good for your heart, and they boost brain power.

But are beans keto?

Well, we don’t really have good news for you. If you’re on the keto diet, beans probably aren’t going to fly.

“Although they have a ton of fiber which is great for supporting gut health, the high starch content in just 1 cup of chickpeas [or other beans] exceeds the total amount of carbs a keto dieter can have in an entire day,” says Julie Stefanski MEd, RDN, CSSD, LDN, CDE, FAND, and spokesperson for the Academy of Nutrition & Dietetics.

You can expect a 1/2 cup of beans to have 20-something grams of net carbs. Black beans have 24 grams and chickpeas have 28 grams, for example. Even if you halve it, you’re still eating plenty of carbs from one source of food in a sitting, and that’s excluding whatever else you’re pairing those beans with. So think about it: would you really want to spend about half of your daily net carb amount on a ½ cup of beans? Or might you want to spread those babies out elsewhere?

There is at least one type of bean that might be okay on keto.

“One bean which some people can fit into a keto plan, depending on their carb limit, is the Lupini bean,” Stefanski says. For instance, you can buy BRAMI snacks for a small-sized portion of pickled beans to enjoy when you have the afternoon munchies. These happen to have no net grams of carbs.

The bottom line about beans and keto?

For guys following sensible diets, there’s nothing wrong with including higher-carb foods in your diet—in fact, it’s a good idea to do so! But if you’re on the keto diet, know that you can’t eat beans and stay in ketosis. You’ve got to pick your priority. If you’re a keto fan and aren’t ready to give it up, then it’s time to part ways with that can of beans until you’ve switched to another eating plan.