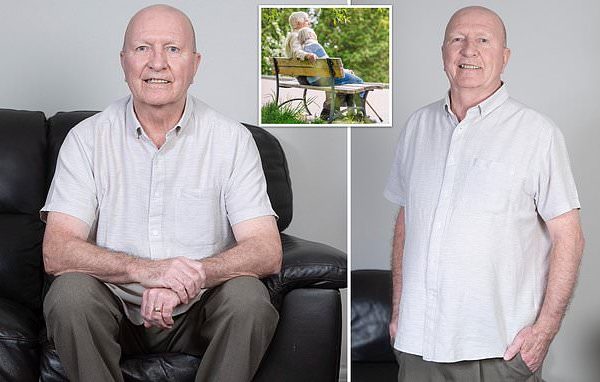 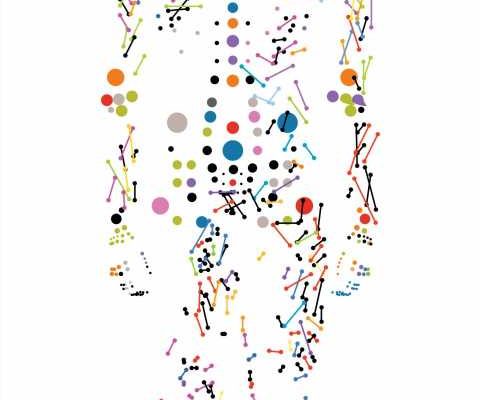 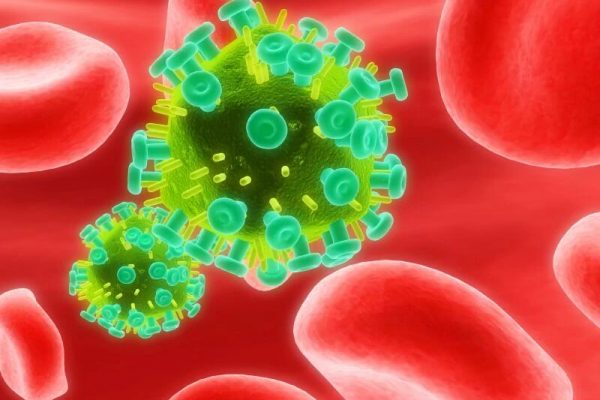 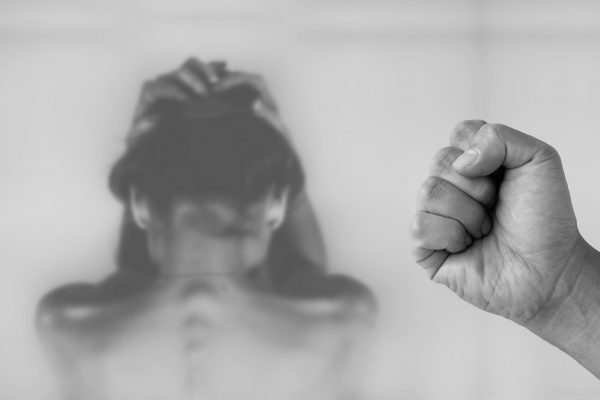 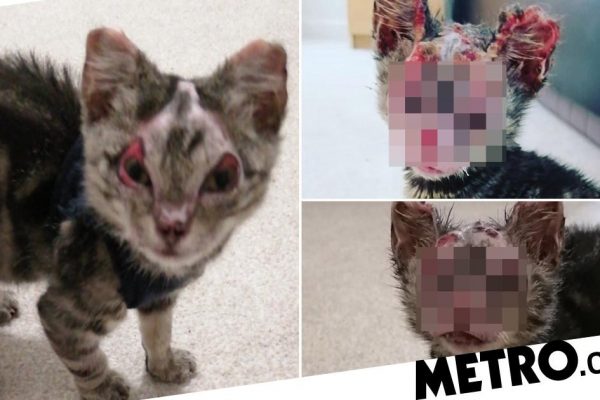 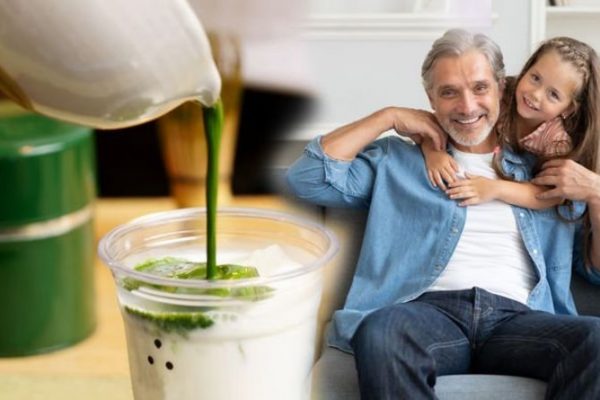 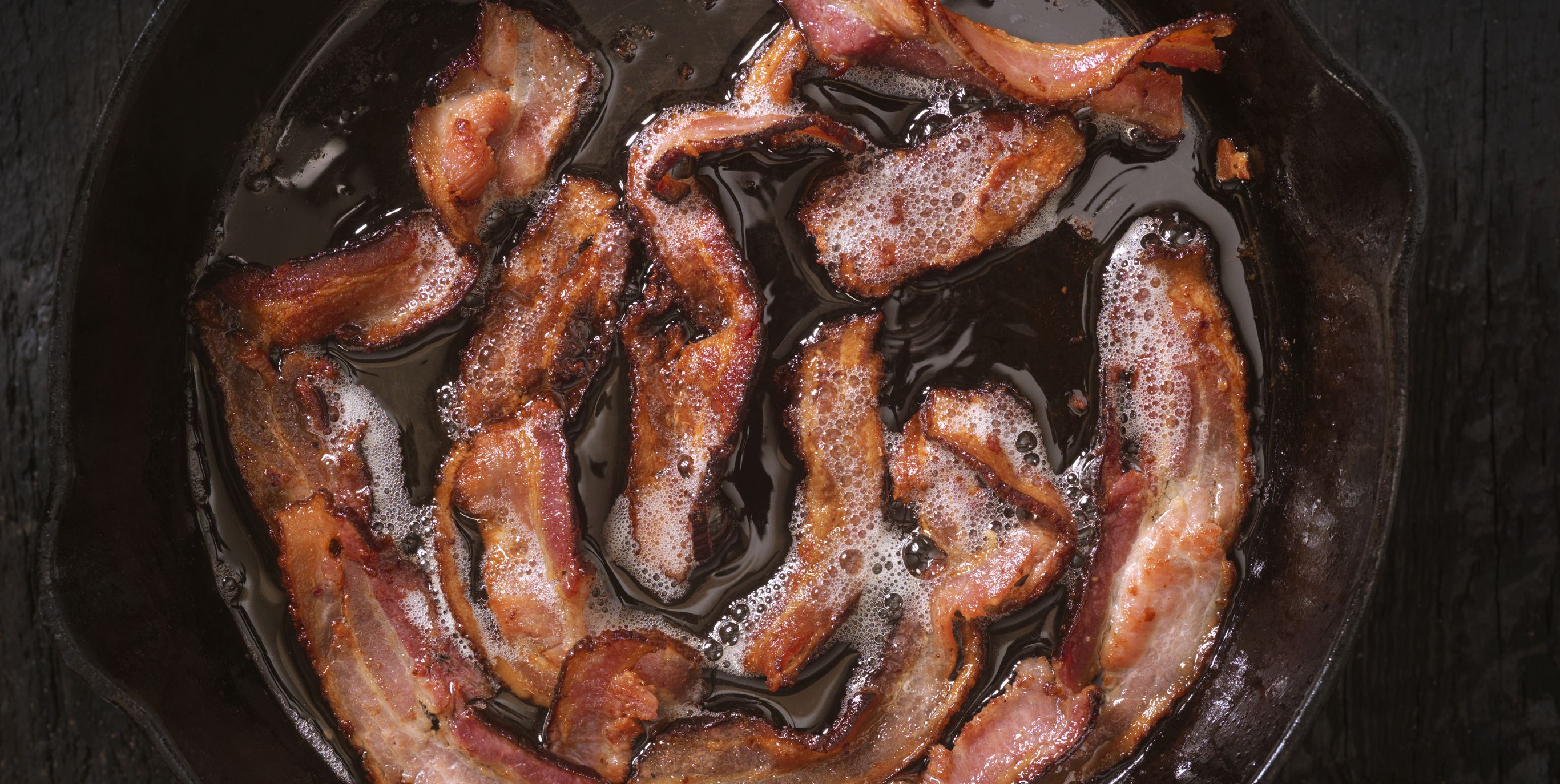 Sure, Jenna Jameson makes the keto diet look like a damn breeze (girl has lost 80 pounds since starting the keto in April).

So why the heck are you not losing weight on keto? You’ve cut down on carbs and loaded up on bacon, cheese, and avocados, but the scale still isn’t moving—what gives?

1. You’re eating too many calories…

Yes, the keto diet lets you have meat, cheese, and butter—but that doesn’t mean you can eat as much of it as you want to. “Getting in more calories than your body requires from food can hinder weight-loss efforts no matter the type of food eaten or ratio of foods,” says Rahaf Al Bochi, R.D., L.D., owner of Olive Tree Nutrition and spokesperson for the Academy of Nutrition and Dietetics.

Basically, the keto diet is still a diet, and losing weight typically happens when there’s a calorie deficit (1,200 to 1,500 calories a day is the sweet spot for weight loss)—so go ahead and cut carbs to under 50 grams a day and up your fat—but if you want to lose weight, make sure you’re keeping an eye on calories, too.

See what Vanessa Hudgens has to say about these keto snacks:

2. …or you’re not eating enough calories.

While you can eat some of those atypical diet foods, you might not even want to—the keto diet might take away your appetite for a while when you first start it. “Ketones can help take away hunger initially, but this effect an wear off with time,” says Sonya Angelone, R.D.N., spokesperson for the Academy of Nutrition and Dietetics.

That could translate into not eating enough calories—and when that happens, your body can go into starvation mode, slowing down your metabolism and hindering your weight-loss efforts. This lack of appetite should go away within a few weeks, but if you’ve been on the keto diet for a while and you’re still not feeling hungry, it might be time to switch diets or talk to an R.D. about modifying your keto attempt.

3. You stopped going to the gym.

The keto flu is real, guys—and it might make you skip the gym…over and over again. “When you start the keto diet, you will likely feel irritable, moody, and fatigued since the brain doesn’t have its main source of fuel from glucose—a.k.a carbohydrates,” says Angelone.

That lethargic feeling can make working out the last thing you want to (or can) do—which can then hinder your attempts at weight loss (movement plus a healthy diet is they key to dropping pounds).

If you want to get back to working out, it might be a good idea to try keto cycling—the concept is that you follow a strict keto diet on the days you don’t exercise, and give your body a few more carbs on days you do work out for an extra burst of energy.

Since the keto diet focuses on a super low-carb lifestyle, you might not be eating as much fiber as you were before. (There’s tons of fiber in fruits and whole grains—two things you can’t have much of on keto.)

“Fiber is essential to help regulate hunger and fullness cues, and to provide long-lasting energy and a steady blood-glucose level,” says Angelone. “A low-fiber diet is less satisfying, which can lead to overeating later.”

Another thing about a low-fiber diet: You might be messing with your gut bacteria. “Diets lower in fiber will have a lower diversity of good bacteria, which can also contribute to weight gain,” says Al Bochi.

5. You’re still eating too many carbs.

The ratios of the keto diet are super important: “Generally, 70 to 80 percent of calories come from fat, 10 to 20 percent come from protein, and 5 to 10 percent come from carbohydrates,” says Al Bochi—that typically means you should be eating 20 to 50 grams of carbs per day.

But here’s the thing: “Many people might not realize how much carbs are in common foods,” says Al Bochi—which is why it’s very important to track your daily intake. If you end up eating too many carbs on the keto diet, you may never get into ketosis (that state when your body burns fat for fuel instead of carbs), which can hinder your weight loss, adds Al Bochi.

6. You’re eating too much protein.

Those keto ratios come into play again here, too. “When our body digests protein, a small percentage is converted to glucose,” says Al Bochi, which can then hinder your body’s ability to go into ketosis, he adds (glucose is a sugar, which is a carb).

Instead of using the keto diet as a free pass to eat as much steak and bacon as you’d like, keep in mind that your primary focus on keto is eating healthy fats (avocado, olive oil, nut butters). So cut back on the protein a bit and make sure to have some form of healthy fat with every meal.

Let’s be real: The keto diet is really hard to stick to—but if you’re constantly doing keto for a few days and then quitting it for a few days, you’re probably not getting the results you want, says Al Bochi.

That’s because your body might be going in and out of ketosis—so it’s never in it long enough to show you any results. If you’re struggling on keto, ease up on yourself a little—and ease into the diet. Starting slow (gradually restricting carbs until you get to that 20 to 50 grams a day range) can help you stick with the diet for a longer term.

8. You’re not getting enough B vitamins.

“B vitamins are found in whole grains, lentils and rice and help with red blood cell development,” says Al Bochi—and lacking them can make you feel tired, which can then limit your activity, and your weight loss.

Luckily, you can still get plenty of B vitamins from keto-friendly foods like meats, eggs and dairy products, and dark, leafy vegetables like broccoli and spinach. If you’re still feeling lethargic, talk to your doctor about taking a B vitamin supplement to boost your levels. 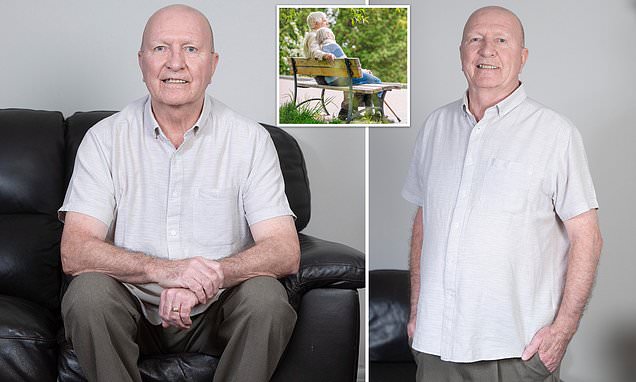 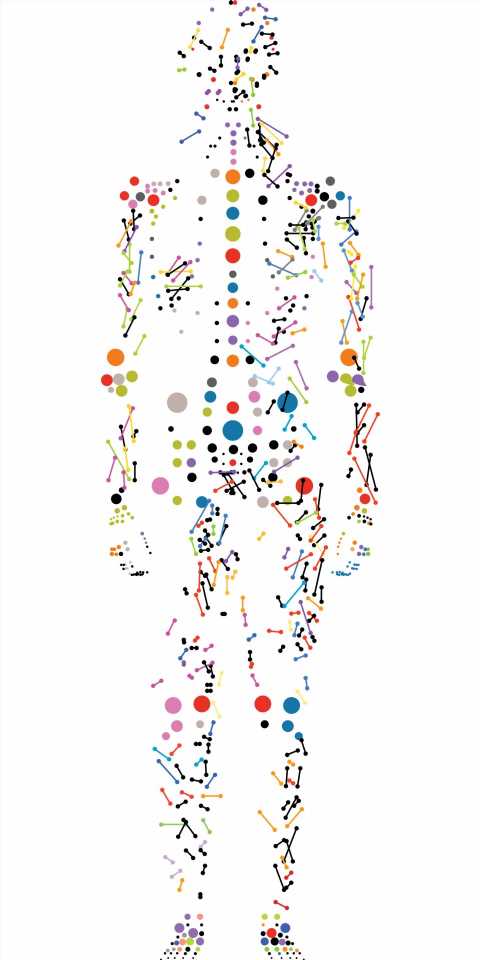 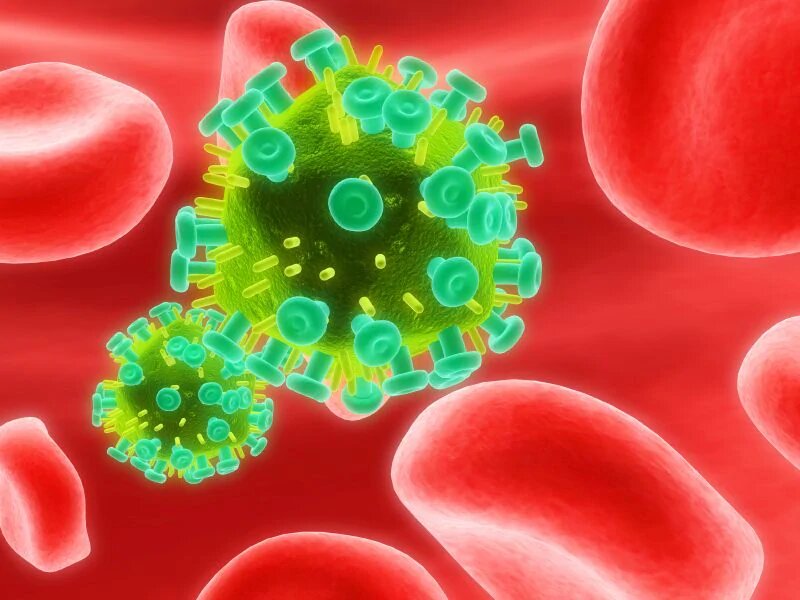