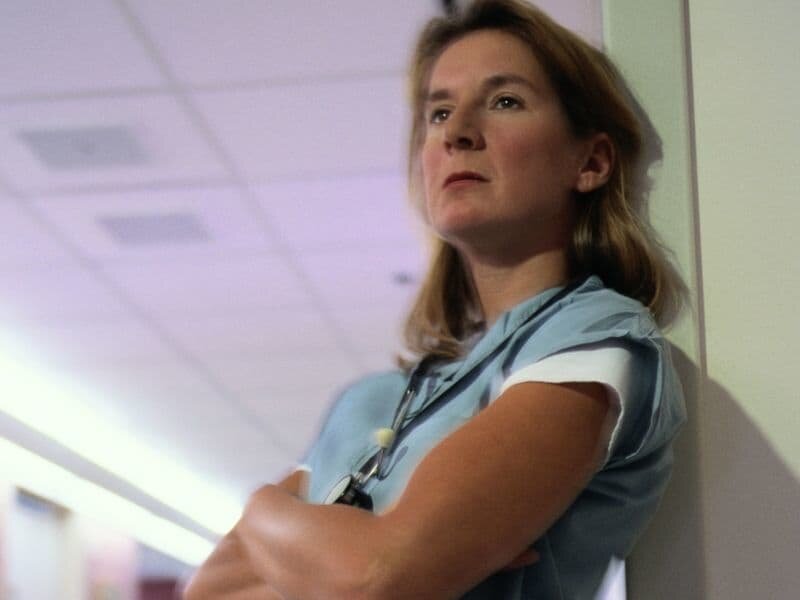 (HealthDay)—From 2014 to 2017, there was an increase in physician burnout, with early-career physicians being the most susceptible, according to a study published online March 15 in JAMA Network Open.

Marcela G. del Carmen, M.D., M.P.H., from Massachusetts General Physicians Organization in Boston, and colleagues measured trends and examined factors associated with physician burnout in a survey study. Physician burnout was measured in a large academic medical practice; 1,774 of 1,850 eligible physicians completed the survey in 2014, and 1,882 of 2,031 completed the survey in 2017.