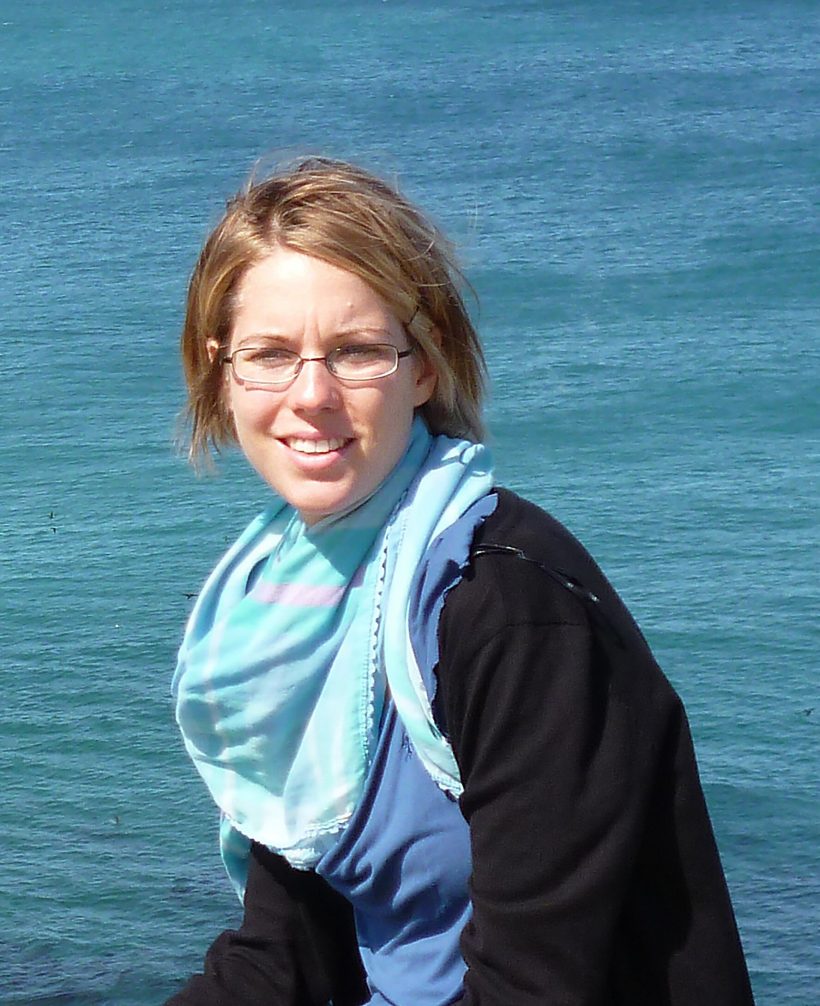 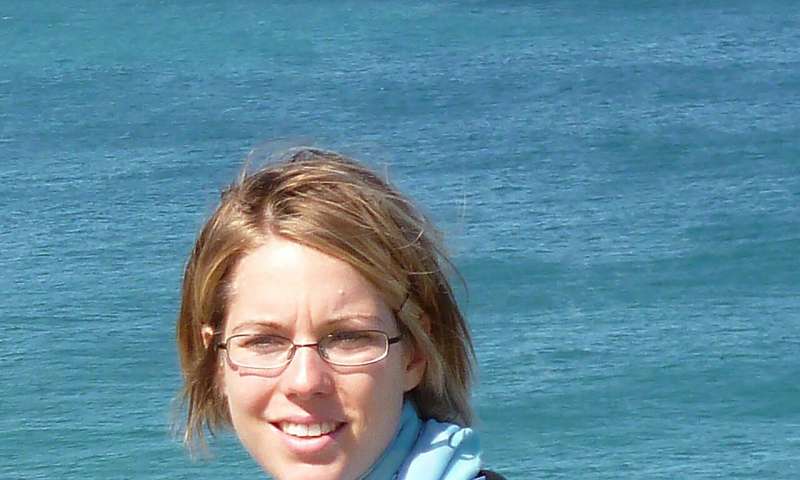 Inaccurate tests carried out on tuberculosis patients in developing countries often fail to detect resistance to drugs, leading to incorrect treatment and a higher mortality rate. These are the results of study by an international group of researchers led by a team at the University of Bern.

This was the starting point for a comparative study led by the Institute of Social and Preventive Medicine (ISPM) at the University of Bern, Switzerland. The study compared the results of drug resistance tests done in developing countries with the results of testing at the Swiss tuberculosis reference laboratory in Zurich. For the first time, researchers were able to demonstrate that many cases of drug resistance remain undetected due to inaccurate tests, and that this led to patients being treated incorrectly and, thus, to more deaths. The results were published in the prestigious journal Lancet Infectious Diseases today.

The researchers collected and investigated samples and clinical data from 634 patients from heavily affected countries over the course of four years, including Côte d’Ivoire, the Democratic Republic of the Congo, Kenya, Nigeria, South Africa, Peru and Thailand. The samples of the bacterial pathogen Mycobacterium tuberculosis (Mtb) were analyzed at the National Center for Mycobacteria at the University of Zurich. This center served as a reference laboratory and compared its results with those of the resistance tests from the various countries.

According to the reference laboratory, 7 percent of the bacterial cultures were shown to be resistant against one drug (monoresistant), 26 percent against several drugs (multiresistant), and 5 percent were resistant against most drugs (extensively drug resistant). In 20 percent of cases, the results from the local laboratories differed from those from the reference laboratory. Almost 60 percent of patients in whom resistance was not discovered, and who thus received insufficient treatment, died. Overall, the mortality rate among patients with discrepant test results was almost twice as high as the mortality in patients for whom the test results coincided.

“Patients with drug-resistant tuberculosis rely on quick and accurate test results and on treatment which starts immediately and is carried through to completion,” says Kathrin Zürcher from the ISPM, co-lead author of the study. However, treating drug-resistant tuberculosis can last up to two years and is expensive, comes with many side effects, and has a success rate of only around 60 percent. “This makes correct diagnosis even more important in the most heavily-affected countries,” says Kathrin Zürcher. At present, the resistance tests available in many countries heavily affected by drug resistant tuberculosis are time-consuming and resource-intensive: results are only obtained after 8 weeks, making a quick start to the correct form of treatment impossible. “We need new, comprehensive point-of-care molecular tests which deliver results within hours or days,” says Matthias Egger from the ISPM, co-last author.