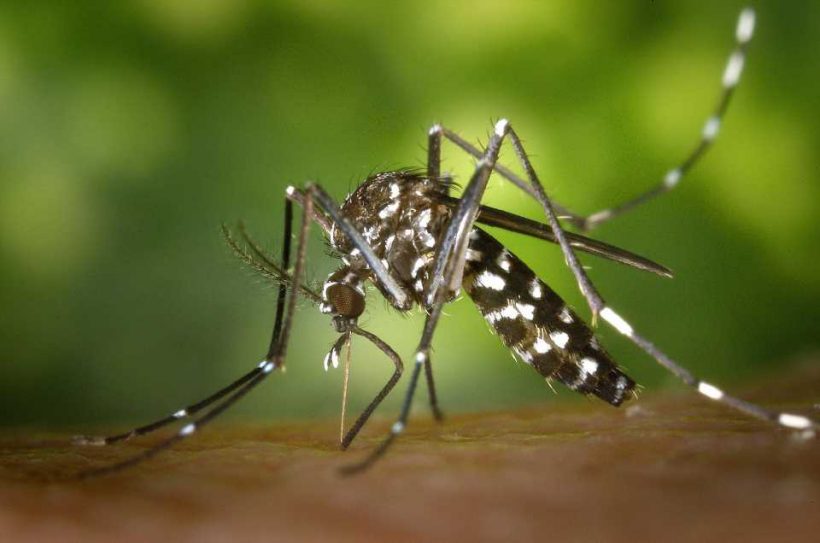 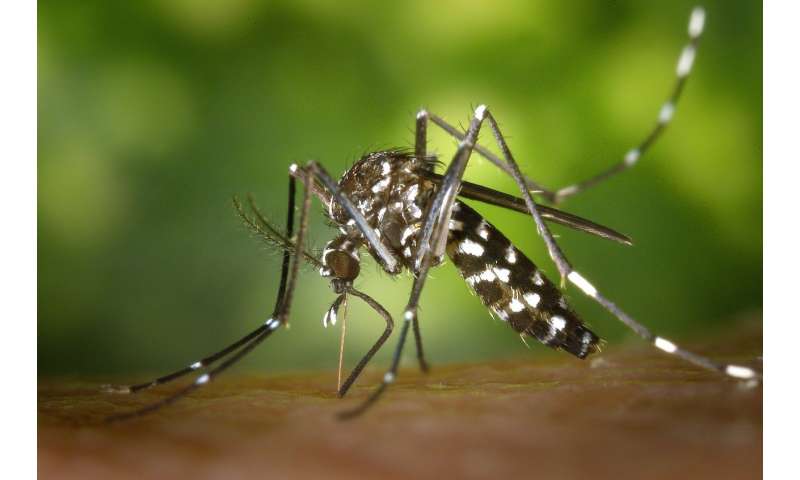 The mechanism by which defense cells respond to infection by the Mayaro virus has been described by a team affiliated with the Center for Research on Inflammatory Diseases (CRID) in an article published in the journal PLOS Pathogens.

According to the authors, by establishing an experimental model of Mayaro fever in adult mice and identifying the processes involved in the immune response, the study provides a basis for the development of drugs against this disease.

CRID is one of the Research, Innovation and Dissemination Centers—RIDCs funded by FAPESP (São Paulo Research Foundation). It is hosted by the University of São Paulo’s Ribeirão Preto Medical School (FMRP-USP) in São Paulo state, Brazil.

Mayaro fever is a mosquito-borne viral disease similar to chikungunya fever. The symptoms include fever, rash, headache and muscle pain. The most severe cases also involve joint pain (arthralgia) with or without edema. Mayaro virus recently emerged from the Brazilian Amazon forest to circulate in the Southeast Region. Two cases of Mayaro fever have been reported in Niterói (Rio de Janeiro state), and two have been reported in São Carlos (São Paulo state).

“Mayaro fever is highly inflammatory. Its symptoms can last for months. The good news is that the inflammation is triggered by a defense mechanism that has been widely studied and is well understood,” said Dario Simões Zamboni, a researcher with CRID and the last author of the article.

Zamboni is referring to multiprotein intracellular complexes known as inflammasomes. When this cellular machinery is activated, proinflammatory molecules are produced to tell the immune system that it must send more defense cells to the infection site.

Inflammasomes are also involved in autoimmune disorders, neurodegenerative diseases, some kinds of cancer, and other infectious diseases, such as Zika virus disease and chikungunya fever. In regard to Mayaro virus, the group discovered that triggering inflammasomes by activating the protein NLRP3 increased the production of interleukin-1 beta (IL-1β), a proinflammatory cytokine that plays a key role in immune system signaling.

In this study, researchers developed models of cellular infection in macrophages (white blood cells that are part of the first line of defense) and mice. The experiments showed that Mayaro virus triggered expression of proteins NLRP3, ASC and CASP1, the ones responsible for activating the immune system’s inflammatory response or inflammasomes. NLRP3 was particularly important because of its essential role in the production of immune system signaling molecules.

The authors also showed that the virus activated the NLRP3 inflammasome by inducing the production of reactive oxygen species and potassium efflux from cells into the extracellular space.

In experiments with mice engineered to not express NLRP3, the group confirmed the protein’s role in foot pain, swelling and inflammation. “In addition to the experiments in cultured cells and the animal model, we also compared the results with findings for blood serum collected from patients infected by Mayaro virus in the state of Mato Grosso,” Zamboni explained. “The patients were found to have far higher levels of CASP1, IL-1β and interleukin-18 [IL-18] than healthy subjects, evidencing activation of the NLRP3 inflammasome in response to infection by Mayaro virus in humans.”

According to Luiza Castro-Jorge, a virologist and the first author of the article, Mayaro virus is considered an emerging virus that at any moment may cause major outbreaks in Brazil. “Researchers at the Federal University of Rio de Janeiro [UFRJ] and FMRP-USP have discovered that Mayaro virus is circulating in the Southeast Region,” she said.

The virus is transmitted to humans by the bite of an infected wild mosquito of the genus Haemagogus, which also transmits sylvatic yellow fever.