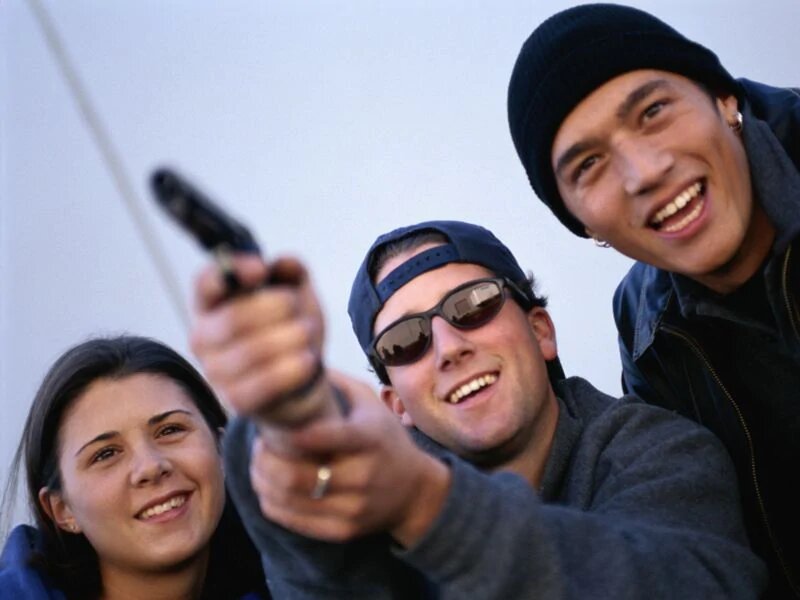 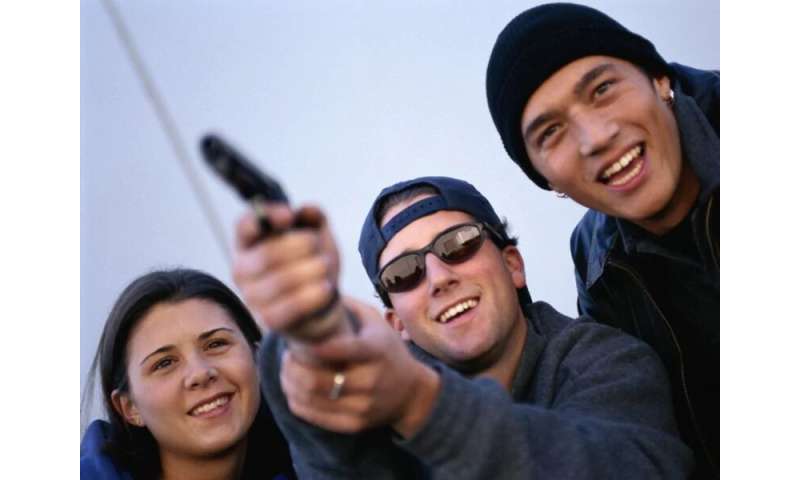 (HealthDay)—Fifteen million kids attend high school in the United States, and around 1 in 18 goes armed with a gun, a new study finds.

While gun-toting teens were found in every state, 83% were in states that did not have universal background checks, the research team found.

Why do so many teens feel they must have a gun? The answer may be fear.

“After accounting for student demographics as well as state laws and characteristics, we found that high school students who reported feeling threatened were over four times more likely to carry a gun than students who did not report being threatened,” said lead researcher Teresa Maria Bell.

Also, boys were more likely to be armed than girls, she said.

The study of nearly 180,000 high school students determined that a combination of federal and state regulations was most effective in keeping guns out of school backpacks: In states that had the U.S. National Instant Criminal Background Check System and state background checks, the odds of teens carrying guns dropped by one-quarter.

Federal background checks by themselves didn’t reduce the number of teens carrying guns, the researchers reported. Similarly, state background checks weren’t effective on teen gun-carrying until after the federal system was implemented.

The new report was published Dec. 2 in the journal Pediatrics.

Firearm wounds are the second leading cause of death for children and teens. Gun-related homicides and suicides have increased significantly since 2013, according to a commentary accompanying the study. And school shootings, which are responsible for some of those fatalities, occur with mind-numbing regularity. Just last month, two teens were killed by a 16-year-old boy in Santa Clarita, Calif.

Bell believes schools need to have a better understanding of how to keep students safe, and make them feel safe at school.

Parents and schools must learn how to support students who have been threatened, without taking actions that could increase further victimization or isolation, she said.

Dr. Jefry Biehler is chairman of pediatrics at Nicklaus Children’s Hospital in Miami. He wasn’t involved with the study, but reviewed the findings.

“When you start to look at causes of death, we used to worry about infectious disease and car accidents and other things, and now we worry about guns and suicide—it’s a huge public health issue,” Biehler said.

He said keeping guns and ammunition locked away and not accessible to teenagers can go a long way to preventing suicides and perhaps even some school shootings.

“I assume that most of these kids get their guns from their parents, either with or without consent,” Biehler said. “There’s clearly a higher incidence of carrying guns if there’s access to those guns in the home.”

Bell and her colleagues analyzed data from a 1998-2017 national survey that asked ninth through 12th graders if they carried a gun in the past month. Almost 6% said they did.

Access to guns and carrying them is the greatest risk factor for being injured or killed by them, said Dr. Monika Goyal, an associate professor of pediatrics and emergency medicine at Children’s National Hospital in Washington, D.C.

Despite that, little has been done to figure out how to keep guns out of teenagers’ hands, added Goyal, co-author of an editorial accompanying the study.

Just as public health approaches have dramatically lowered motor vehicle crash deaths, “application of rigorous scientific and public health methods are critically needed in the area of firearm injury prevention,” she said. “Our children’s lives depend on it.”