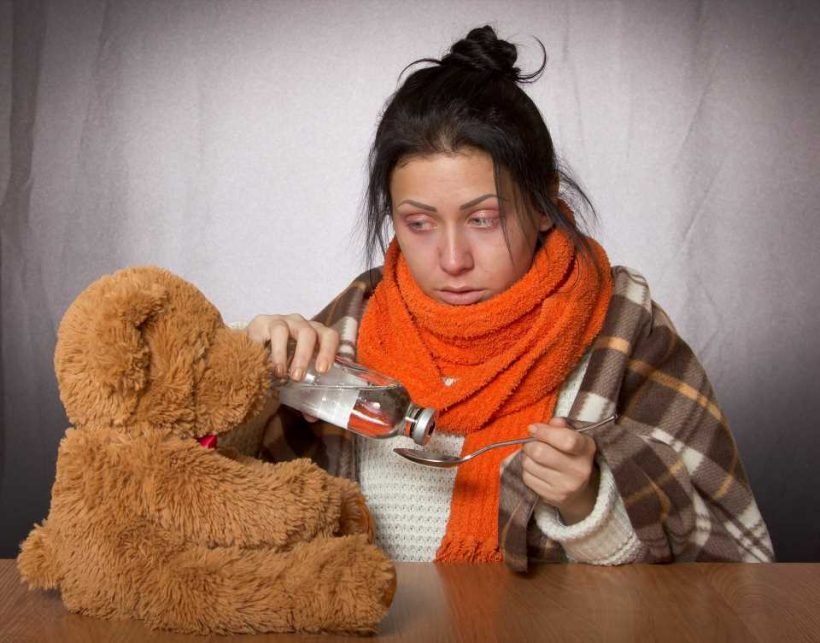 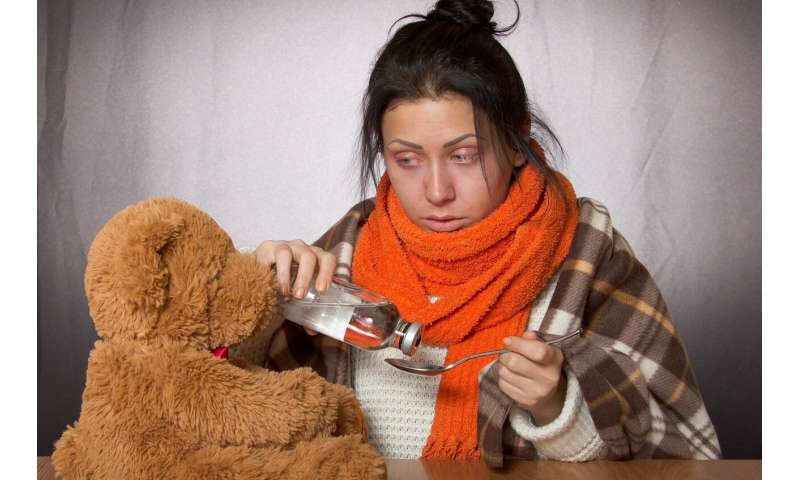 The University of Liverpool is improving the UK’s preparedness for another influenza pandemic through its involvement in an innovative network of research studies ‘hibernating’ on standby ready to be activated if an outbreak strikes, according to a newly published article in The Lancet Infectious Diseases.

The network was established by the National Institute for Health Research (NIHR) after the 2009 flu pandemic. That pandemic involved the A/H1N1 flu strain, commonly known as ‘swine flu’, and caused at least 3,700 deaths in the UK and more than 200,000 worldwide.

When it broke out, relevant research was rapidly commissioned, funded and delivered under challenging circumstances. But, even with accelerated processes, some studies were completed too late to have an immediate significant impact on clinical care.

The studies were slowed down by inherent delays in calling for research proposals and assessing, funding and setting up subsequent projects, including obtaining relevant ethical and regulatory approvals.

To combat delays, in 2012 a suite of studies was established (with relevant permissions put in place and arrangements made for data collection), pilot tested where relevant and hibernated in a maintenance-only state awaiting activation if another pandemic is declared.

The studies cover key care and public health aspects of a flu pandemic, including surveillance, vaccination, triage and clinical management.

The network could be replicated in whole or part by other countries, says lead author Colin Simpson, Professor of Population Health and Associate Dean–Research and Innovation at Victoria University of Wellington in New Zealand.

It could also be used as a model for other health emergencies, including other infectious diseases and chemical, biological and radiation incidents, he says.

Professor Calum Semple, University of Liverpool, collaborating with University of Nottingham and University of Surrey is leading the FLU-CATs (Influenza Community Assessment Tools) study, said: “In a pandemic there is typically a surge of sick and “worried well” people who need to be rapidly assessed. The FLU-CATs will help GPs and community practitioners decide which people can be managed safely in the community and who needs be sent to hospital for higher levels of care.

“Such decisions are more difficult in pandemics because of the greater number of people seeking health care and the limited capacity to provide care due to increased bed occupancy and staff sickness.”

One study has been funded to develop rapid turnaround flu phone surveys to monitor behaviour across the general population and identify ways to better communicate public health advice.

Another is to advance real-time modelling of flu epidemics and provide a tool to monitor and predict the development of an ongoing pandemic.

Professor Simpson, collaborating with the University of Edinburgh, is leading the EAVE (Early estimation of pandemic influenza Antiviral and Vaccine Effectiveness) project, which incorporates a unique nationally linked community and laboratory dataset.

Although a lot of information about the research network’s performance will not be available until studies are brought out of hibernation, a number of important lessons have already been learned, says Professor Simpson.

For example, it is necessary to keep key stakeholders (including policy makers and those who initially agree to host the research) interested and engaged and to keep studies up to date in terms of research regulations, scientific and social changes, and technological advances.

One of the network’s benefits is the spirit of cooperation it entails, says Professor Simpson.

“All too often researchers are in competition when trying to answer research questions in an emergency situation. In contrast, the UK model allows for advance funding and planning of a complementary suite of studies, system testing and developing a collaborative network of researchers. Existing international networks such as the International Severe Acute Respiratory and Emerging Infection Consortium and the International Network of Obstetric Survey Systems either are or could be primed and ready to go internationally with similar studies.