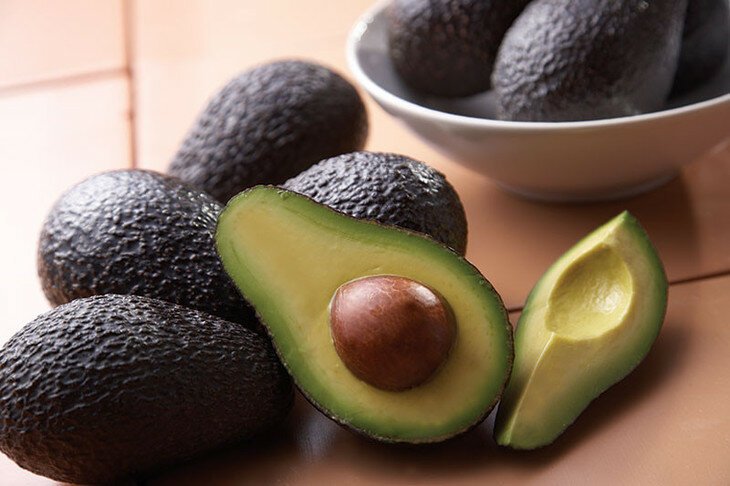 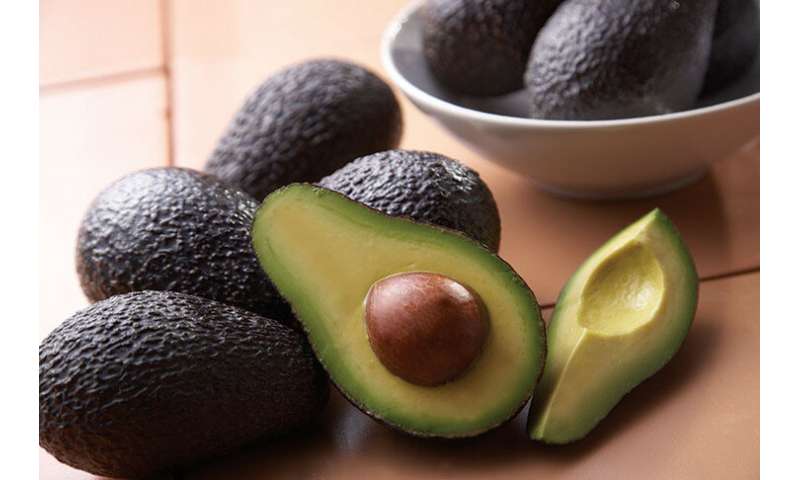 An extract from the seeds of avocados exhibited anti-inflammatory properties in a laboratory study, according to Penn State researchers, and it represents a potential source for novel anti-inflammatory compounds that could be developed as a functional food ingredient or pharmaceuticals.

The researchers developed the extract over the last decade as a food colorant and it is not known whether the compounds responsible for the extract’s vibrant orange color play any role in its ability to inhibit the production of pro-inflammatory mediators, noted Joshua Lambert, associate professor of food science.

“The next step, before we can draw further conclusions about the anti-inflammatory activity of this avocado seed extract, will be to design animal model studies,” said Lambert, co-director of Penn State’s Center for Plant and Mushroom Foods for Health. “For example, we can look at a mouse model of ulcerative colitis where we formulate the avocado seed extract into the mice diet and look at whether it is able to reduce inflammation.”

Lambert believes the study lays the groundwork for more research because it provides evidence that there are bioactive compounds in avocado seeds that have anti-inflammatory activity.

“The level of activity that we see from the extract is very good,” he said. “We saw inhibitory activity at concentrations in the low microgram-per-milliliter range, which is an acceptable amount of activity to justify further studies.”

The discovery could be important because cancer, cardiovascular diseases, arthritis, colitis and many more serious conditions are associated with chronic inflammation, explained Lambert, whose research group in the College of Agricultural Sciences conducted the study. He pointed out that the findings, published recently in Advances In Food Technology and Nutritional Sciences, are especially encouraging because avocado seeds presently go to waste.

“If we can return value to avocado growers or avocado processors, that would be a benefit,” he said. “And if we can reduce the amount of this material being dumped in landfills, that would be a good thing, given the huge amount of avocados that are consumed. This is encouraging because there is a market for other high-value sources of bioactive compounds we have tested in my lab, such as cocoa and green tea – whereas avocado seeds are essentially considered to be garbage.”

Also involved in the research was Deepti Dabas, a doctoral degree student in food science, and Gregory Ziegler, professor of food science.