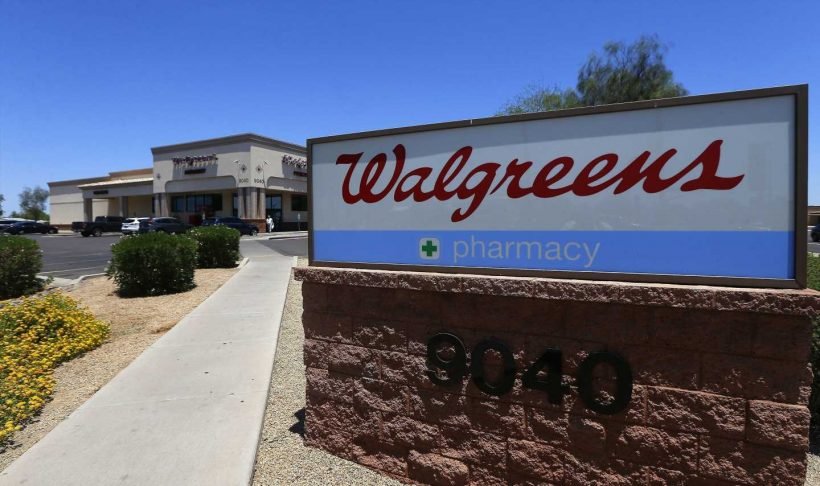 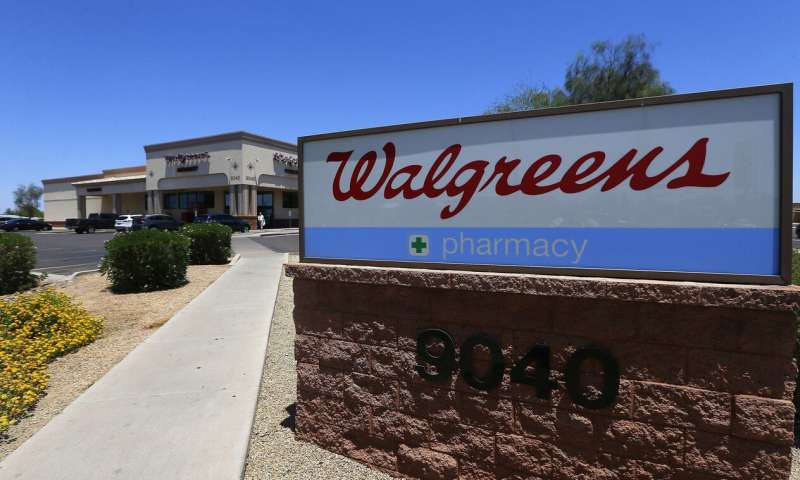 Walgreens has decided to raise its minimum age for tobacco sales several weeks after a top federal official chastised the drugstore chain for violating laws restricting access to cigarettes and other tobacco products.

Deerfield, Illinois-based Walgreens Boots Alliance Inc. said Tuesday that it will require customers to be at least 21 years old to purchase tobacco in any of its more than 9,500 stores nationwide. The policy starts Sept. 1.

Most states have set a minimum age of 18, while a dozen have raised that to 21, according to the American Lung Association. Alaska and Alabama set their minimum ages at 19. Many cities and counties also have passed local laws establishing the minimum at 21.