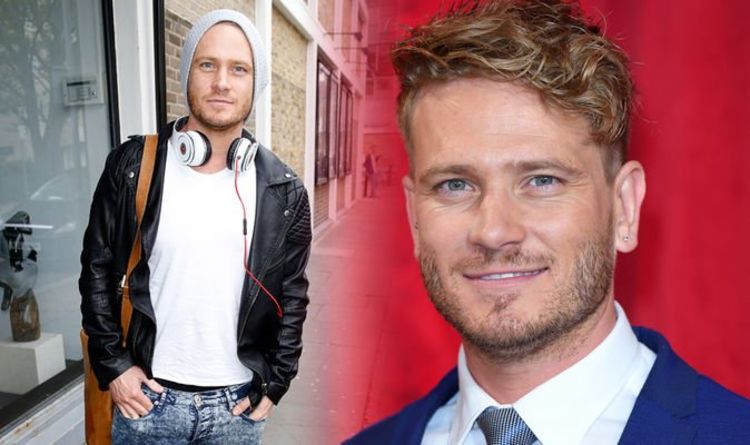 Matthew Wolfenden, 38, became a part of the Emmerdale cast in 2006 playing the recurring role of David Metcalfe in the ITV show. Over the last 13 years, the star has become entangled in a number of different storylines, one of which involved his character’s health. In 2016, David highlighted the issue of testicular cancer. What some fans of the actor may not know is Matthew’s had his own health struggles in the past.

From the age of 23 to around 31, Matthew Wolfenden suffered with depression

From the age of 23 to around 31, the soap star suffered with depression.

Opening up to the panel on ITV’s Loose Women last year, Matthew revealed there were various things going on in his life when he was 23 which led him to going to see a doctor.

He revealed: “I’d gone through quite a big operation and I’d spent a lot of time laid up in bed in a small flat in London.

“And I got lower an lower and lower, and I had to quit my job. I was in the West End as a dancer at the time – I had to take a sabbatical from that.

Depression is more than simply feeling unhappy or fed up for a few days, explains the NHS. 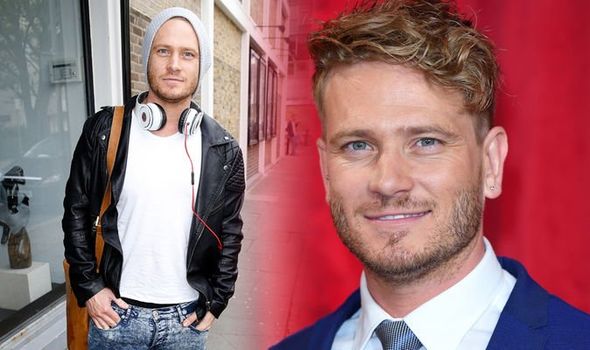 It adds: “Most people go through periods of feeling down, but when you’re depressed you feel persistently sad for weeks or months, rather than just a few days.

“Some people think depression is trivial and not a genuine health condition. They’re wrong – it is a real illness with real symptoms. Depression isn’t a sign of weakness or something you can ‘snap out of’ by ‘pulling yourself together’.

“The good news is that with the right treatment and support, most people with depression can make a full recovery.”

Matthew was given antidepressants by his doctor, which the health body recommends as treatment for moderate or severe depression.

The star was on antidepressants for eight years. He said: “They do work, they’re not a magic pill, you still have your very, very dark times…you have to come off them very gradually. 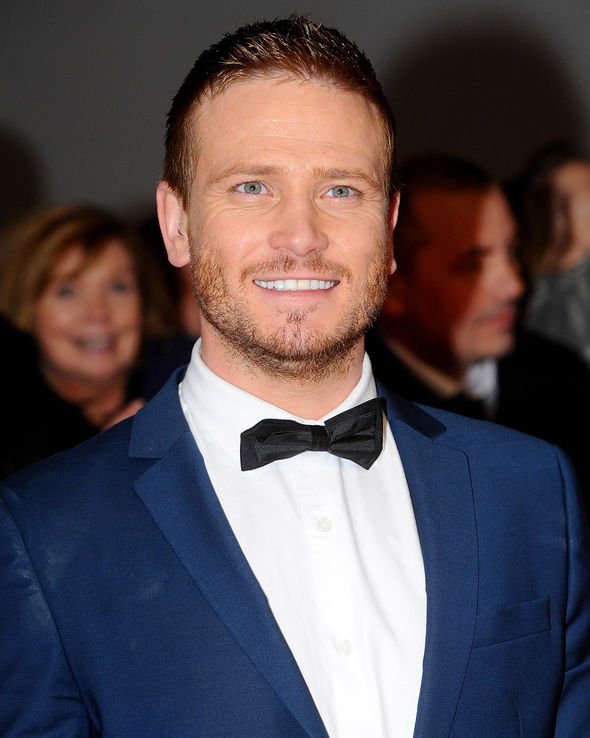 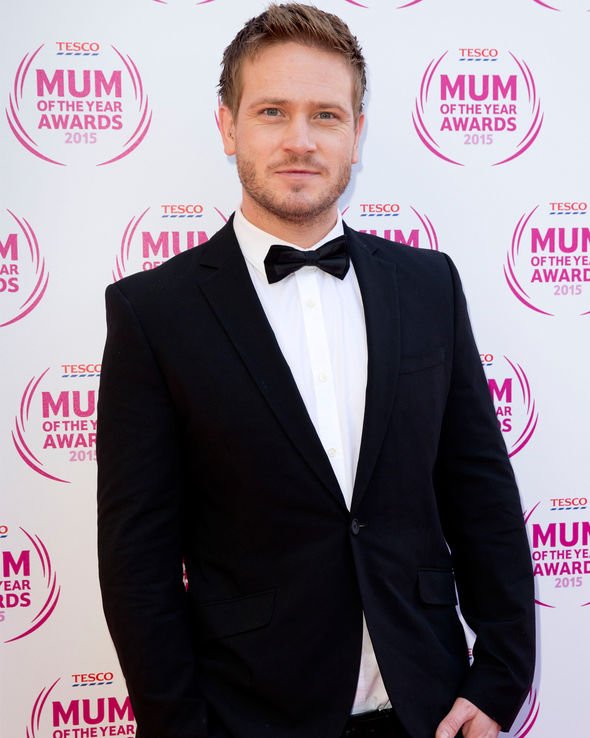 “If you came off them straight away, there’s some really nasty side-effects.”

While the antidepressants helped, Matthew began to recovery fully from depression with talking therapy.

He said: “It wasn’t until my now wife said to me, ‘maybe you should get some talking therapy, some CBT.’”

The symptoms of depression can be complex, according to Bupa, and may affect everyone in different ways.

It says: “The two core symptoms of depression are having a low mood (feeling down or hopeless) along with losing interest or pleasure form doing things.”

The symptoms can manifest themselves as feelings and physical symptoms. For the full list, visit Bupa.

If you experience the symptoms of depression for most of the day, every day, for more than two weeks, see your GP.

Another Emmerdale star who’s spoken about their health condition in the past is Jeff Hordley.