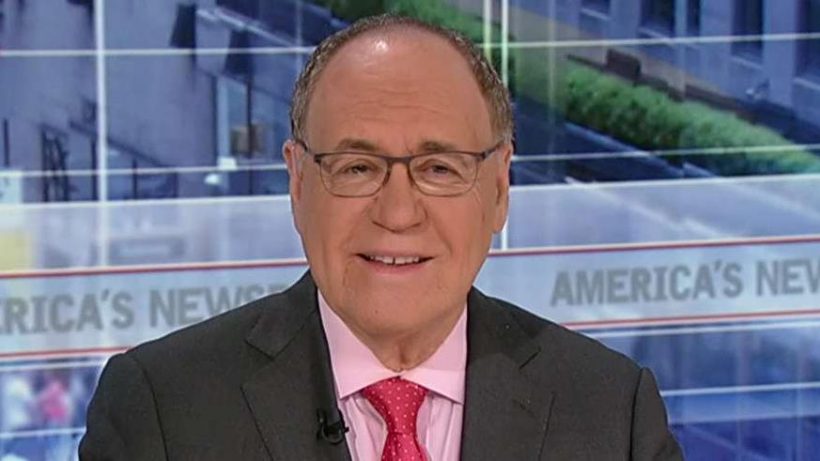 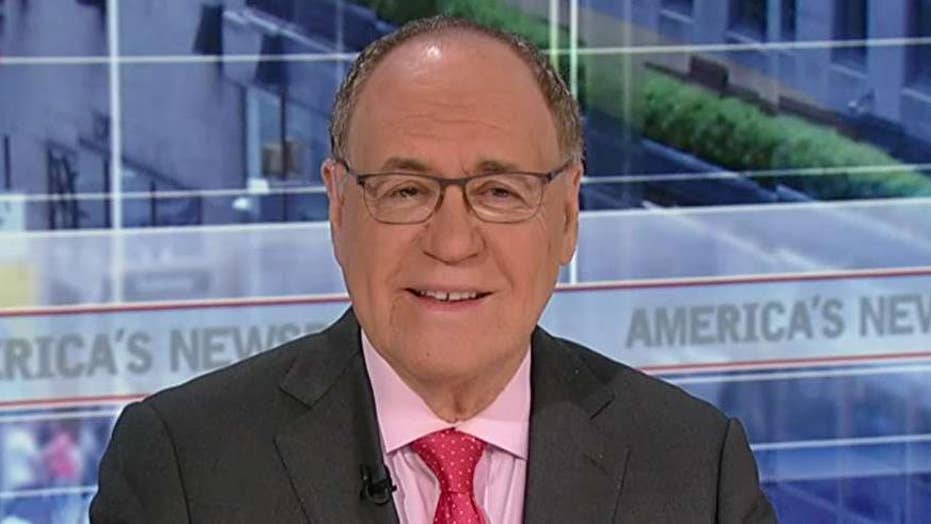 Dr. Siegel: People born between 1963-1989 should get their measles immunity checked

People who were vaccinated against the measles between 1963-1989 may not be fully immune to the viral infection, Dr. Marc Siegel explains.

As a disturbing surge in measles cases has been reported nationwide, Professor of Medicine at New York University Dr. Marc Siegel warns that if you were vaccinated between a certain time frame, you might not be as immune to the disease as you think.

There have been 626 reported cases of the measles in 22 states as of April 19, nearing record highs since the disease was eradicated in the United States in 2000, according to the Centers for Disease Control released statistics that show.

Dr. Siegel told "America's Newsroom" hosts on Tuesday that a primary reason the CDC is informing the public about these skyrocketing numbers is so that individuals born between 1963 and 1989 know that they should be checked by a physician to ensure their vaccines were successful.

"If you were born in the 1960s… you may have gotten a vaccine that doesn't work very well, and you may need another one," Dr. Siegel said. Specifically, he added, those born between the years of 1963 and 1967 should make sure their vaccines were effective.

Checking for immunity is as easy as getting a blood test, Dr. Siegel added.

Those traveling to countries like Africa, Israel, and the Middle East, especially, should check with doctors before leaving to ensure they're immune because those countries are reporting an abnormally high amount of measles cases.

Ultimately, he argues, it's a public safety risk not to comply with vaccination requirements. People nationwide who can't get vaccines, such as cancer sufferers, pregnant women or those with auto-immune disorders, are extremely vulnerable to those diseases and can't protect themselves fully from the unvaccinated.