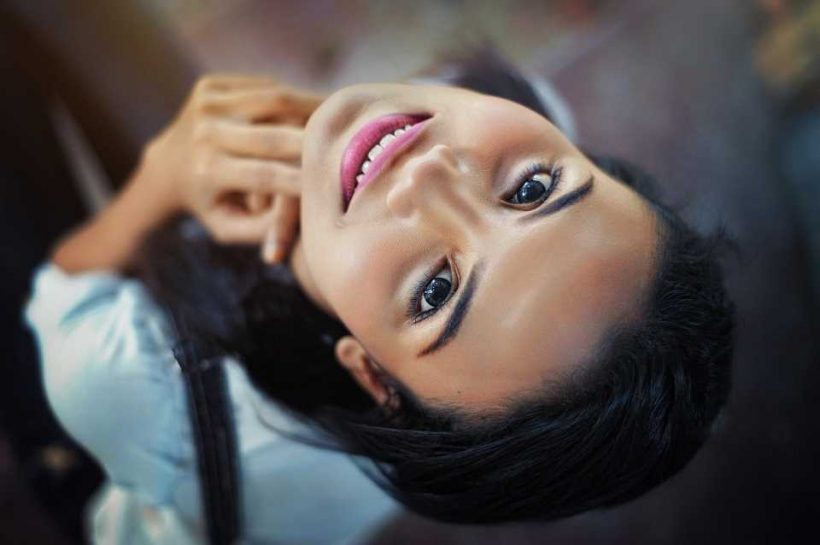 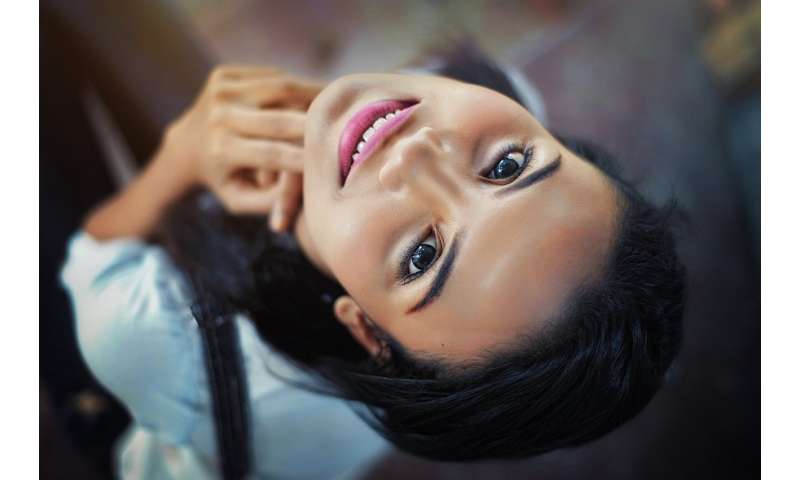 A new study has shown that traditional labels of ‘gay’, ‘bisexual’ and ‘straight’ do not capture the full range of human sexuality, and whether a person is attracted to the same, or opposite sex can change over time.

The study, published in the Journal of Sex Research, analysed surveys from around 12,000 students, and found that substantial changes in attractions, partners, and sexual identity are common from late adolescence to the early 20s, and from the early 20s to the late 20s—indicating that sexual orientation development continues long past adolescence into adulthood. The results also show distinct development pathways for men and women, with female sexuality being more fluid over time.

“Sexual orientation involves many aspects of life, such as who we feel attracted to, who we have sex with, and how we self-identify,” explains Christine Kaestle, a professor of developmental health at Virginia Tech. “Until recently, researchers have tended to focus on just one of these aspects, or dimensions, to measure and categorize people. However, that may oversimplify the situation. For example, someone may self-identify as heterosexual while also reporting relationships with same-sex partners.”

In order to take all of the dimensions of sexuality into account over time, Kaestle used data from the National Longitudinal Study of Adolescent to Adult Health, which tracked American students from the ages of 16-18 into their late twenties and early thirties. At regular points in time, participants were questioned about what gender/s they were attracted to, the gender of their partners, and whether they identified as ‘straight’, ‘gay’ or ‘bisexual’.

The results showed that some people’s sexual orientation experiences vary over time, and the traditional three categories of ‘straight’, ‘bisexual’ and ‘gay’ are insufficient to describe the diverse patterns of attraction, partners, and identity over time. The results indicated that such developmental patterns are better described in nine categories—differing for both men and women.

For young men these patterns have been categorised as:

Young women on the other hand were better described by five categories:

Straight people made up the largest group and showed the least change in sexual preferences over time. Interestingly, men were more likely than women to be straight—almost nine out of 10 men, compared to less than three-quarters of women.

Men and women in the middle of the sexuality spectrum, as well as those in the ’emerging’ gay and lesbian groups showed the most changes over time.

For example, 67% of women in the ‘mostly straight discontinuous’ group were attracted to both sexes in their early 20s. However, this number dropped to almost zero by their late 20s, by which time the women reported only being attracted to the opposite sex.

Overall, women showed greater fluidity in sexual preference over time. They were more likely (one in six) to be located in the middle of the sexuality continuum and to be bisexual.

Fewer than one in 25 men fell in the middle of the spectrum; they were more likely to be at either end of the spectrum, as either ‘straight’ or ’emerging gay’. Relatively few women were classed as ’emerging lesbian’.

“In the emerging groups, those who have sex in their teens mostly start with other-sex partners and many report other-sex attractions during their teens,” Kaestle said of her findings.

“The early 20s are a time of increased independence and often include greater access to more liberal environments that can make the exploration, questioning, or acknowledging of same-sex attractions more acceptable and comfortable at that age.

“At the same time—as more people pair up in longer term committed relationships as young adulthood progresses—this could lead to fewer identities and attractions being expressed that do not match the sex of the long-term partner, leading to a kind of bi-invisibility.”

“We will always struggle with imposing categories onto sexual orientation,” Kaestle says.

“Because sexual orientation involves a set of various life experiences over time, categories will always feel artificial and static.”

Importantly, although the study found nine categories of sexual orientation development, limitations in the statistical methods used mean that more categories could exist.