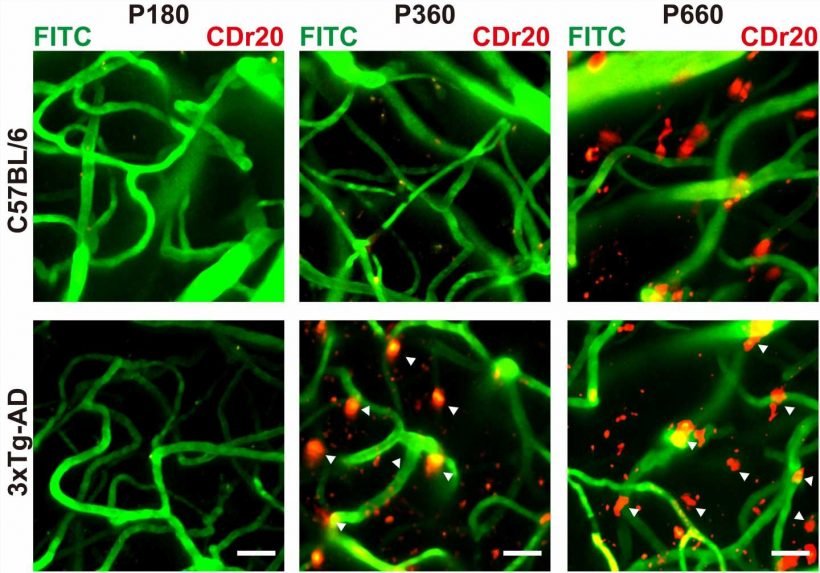 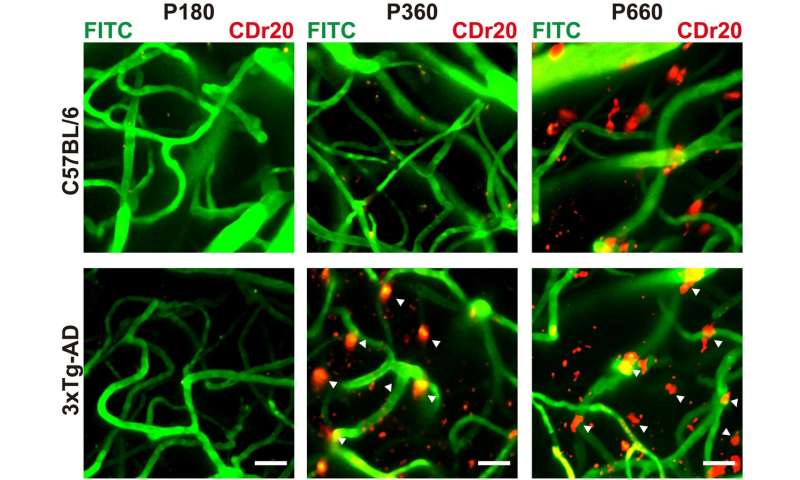 Researchers in South Korea and Singapore have, for the first time, developed a chemical probe that enables live-imaging of a type of immune cells in the brain, known as microglia, in a live animal brain. This discovery, led by the Institute for Basic Science (IBS) at Pohang University of Science and Technology (POSTECH), South Korea; the Singapore Bioimaging Consortium (SBIC) and Singapore Immunology Network (SIgN) of the Agency for Science, Technology and Research (A*STAR); and Duke-NUS Medical School, Singapore, will enable critical imaging studies to help scientists understand the development of brain diseases, such as stroke, autism, Alzheimer’s, and Parkinson’s disease.

Microglia are the brain’s primary resident immune cells. Although microglia were described a century ago, these cells have only recently been found to play an important role in the development of various neurological diseases. These discoveries have been aided by technological advances in isolating these cells, and transgenic small animal systems that express fluorescent proteins from microglia lineages, allowing for live imaging with light microscopy. However, studying microglia in humans and primates has been extremely difficult.

Being able to study microglia separately from other cells in the brain is critical for understanding brain development and disease. Although several biochemical markers and molecular imaging tools have been developed to study these specialised cells, no current methods have enabled the visualisation of microglia at cellular resolution in a live brain, which is clinically more relevant.

This collaborative study by two laboratories, led by Professor and Associate Director Young-Tae Chang, from IBS, who is also affiliated with A*STAR’s SBIC, and Associate Professor Hyunsoo Shawn Je, from Duke-NUS, identified a fluorescent marker for microglial cells, screened from a library of potential probes. The researchers then undertook extensive ex vivo and in vivo studies to demonstrate that one of the probes, named CDr20, could indeed label microglia in live cells. Immunostaining was used to verify the selective staining of microglia. The authors then used knock-out cell lines to identify the enzyme present in the microglia that ‘switched on’ the fluorescence of the probe.

Prof Chang explained, “Through a thorough structure-activity relationships study, we developed this high-performance fluorogenic chemical probe, CDr20, that can visualize microglia both in vitro and in vivo. Using a genome-scale CRISPR-Cas9 knockout screen, we identified Ugt1a7c as the functional target protein of CDr20 that activates the CDr20 fluorescence signal in microglia through the enzymatic glucuronidation reaction. Our probe can also label human- and primate- derived microglia, so this will be extremely useful to study microglia function in higher mammals, which is clinically more relevant.”

“The Chang laboratory has extensive libraries of random fluorescent molecules and they utilize massive-cell based screening to identify specific fluorescent small molecules that highlight brain immune cells,” Assoc Prof Je said. “This small molecule is extremely selective to label microglia and related lineages of brain-resident immune cells. We utilized state-of-art in vivo multiphoton microscopy to image microglia in the brain upon intravenous dye injection, which has not been possible before.”

The authors state that they will continue work to improve the functionality and utility of CDr20. Furthermore, the Chang laboratory is screening new molecules that only label activated microglia, which scientists suspect to play a role in neuroinflammation in neurodegenerative disorders.