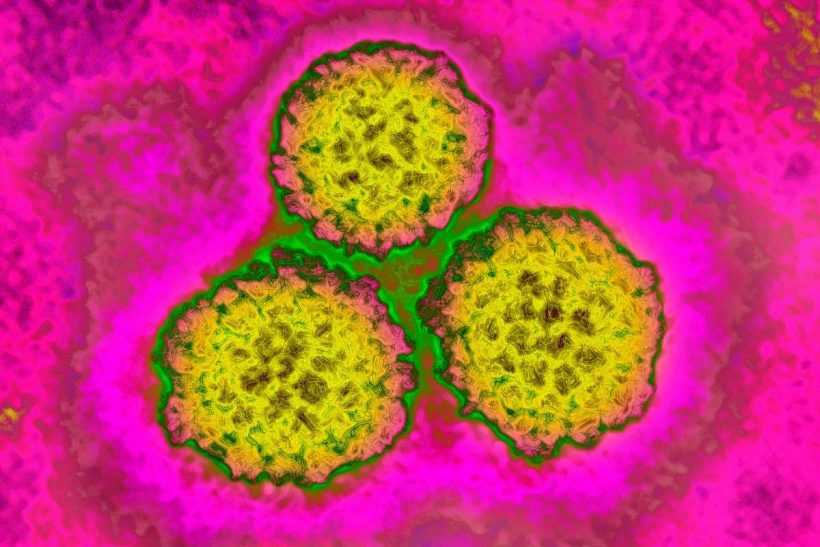 When looking at demographics, black men born in the mid-1980s experienced five times the risk of contracting the disease, compared to adults born around 1946. Meanwhile that same risk doubled for white men and women born circa the 1960s.

Deshmukh told Today that one explanation for the findings could be that young black men are disproportionately affected by HIV, compromising their immune systems. Similarly, the elderly have weaker immune systems that may not be able to fight off the HPV in their bodies.

The Mayo Clinic also lists as risk factors taking immunosuppressive drugs as well as having conditions that suppress the immune system, such as HIV.

In terms of prevention, doctors suggest receiving an HPV vaccine, which requires a series of a series of three shots, and practicing safe sex.