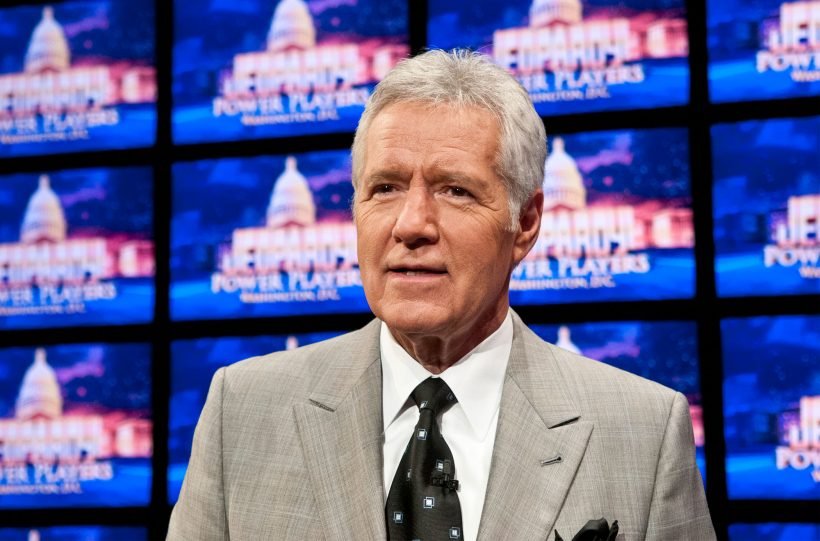 Now, Trebek is hoping to successfully battle his most recent diagnosis: cancer. On Wednesday, the longtime host shared the sad news that he has stage 4 pancreatic cancer.

In a video message, the 78-year-old TV star that he wanted to be “open and transparent” about his health to prevent “overblown or inaccurate reports.”

“So therefore, I wanted to be the one to pass along this information. Now, just like 50,000 other people in the United States each year, this week I was diagnosed with stage 4 pancreatic cancer,” he said.

Trebek said that he will continue hosting Jeopardy!, and plans “to beat the low survival rate statistics for this disease.”

“Now normally the prognosis for this is not very encouraging, but I’m going to fight this and I’m going to keep working,” he said.

The announcement comes more than a decade after he suffered two heart attacks.

In December 2007, he had a “very minor heart attack,” but it didn’t keep him away from the show for long. Then, in June 2012, he had another “mild” heart attack after experiencing “a squeezing, tight pain” for several days.

“I had been doing some work around the house working with a heavy ladder,” he told PEOPLE after he was released from the hospital. “I just thought it was muscle strain.”

But his wife, Jean Currivan, insisted that he go to the hospital given his history.

“She was very adamant and had tears in her eyes,” Trebek said. “I didn’t want to upset her more than I had already so I went — and she was right.”

There, doctors found a blockage in one of his arteries, but they did not need to put in a stent.

“My body cleared the blockage itself,” said Trebek, who credited the aspirin he took for what he thought was simple muscle pain. “My heart seems to heal, so that speaks well for my future.”

Trebek has also dealt with a few bodily injuries — he tore his Achilles tendon in 2011 while chasing a burglar from his hotel room, and in 2015, he had to sit while hosting Jeopardy! after undergoing a full knee replacement.

In 2017, he was forced to take a long (for the hard-working Trebek) hiatus from the show over the holidays following a hard fall in October.

Trebek had to undergo surgery to remove blood clots on his brain. In January 2018, he updated fans, telling them that the “prognosis is excellent,” and “I expect to be back in the studio taping more Jeopardy programs very, very soon.”

This past November, Trebek revealed that he elected to undergo testing for early onset Alzheimer’s after noticing that he couldn’t recall facts with his usual speed.

“I love doing crossword puzzles, and recently I’d be looking at a clue, it’d be 23 across, and I’d be trying to fit the answer into 26 across. I was always off,” he told Vulture. “Because of that I went to be tested for early Alzheimer’s.”

Initially, doctors told him that the tests didn’t look good, but after additional testing, they said, ” ‘You’re okay. No need to worry,’ ” Trebek said.

Trebek told PEOPLE in January that his memory problems still persist, and that he doesn’t really take in the information he quizzes contestants on during filming.

“I don’t retain it, and I’m not able to recall it, unless it’s in a subject matter that is of interest to me beforehand,” he said. “And then I’m more likely to remember.”

He also said that he knows he should be more active, but he’s resistant.

“If I really wanted to do it, I would do it. I’ve got a little room over there with an exercise treadmill, and if I wanted to exercise and I thought it was really important, I would do it. But I don’t do it. I’m not a person who exercises for the sake of exercise, but I should start,” he said. “I’m becoming more sedentary, and that’s not a good thing.”

But for now, despite the frequent retirement questions, Trebek said that he’s staying on as the host of Jeopardy!

While telling viewers of his cancer, Trebek quipped that he was legally bound to stay on the show.

“Truth told, I have to because under the terms of my contract, I have to host Jeopardy! for three more years!” he joked. “So help me!”