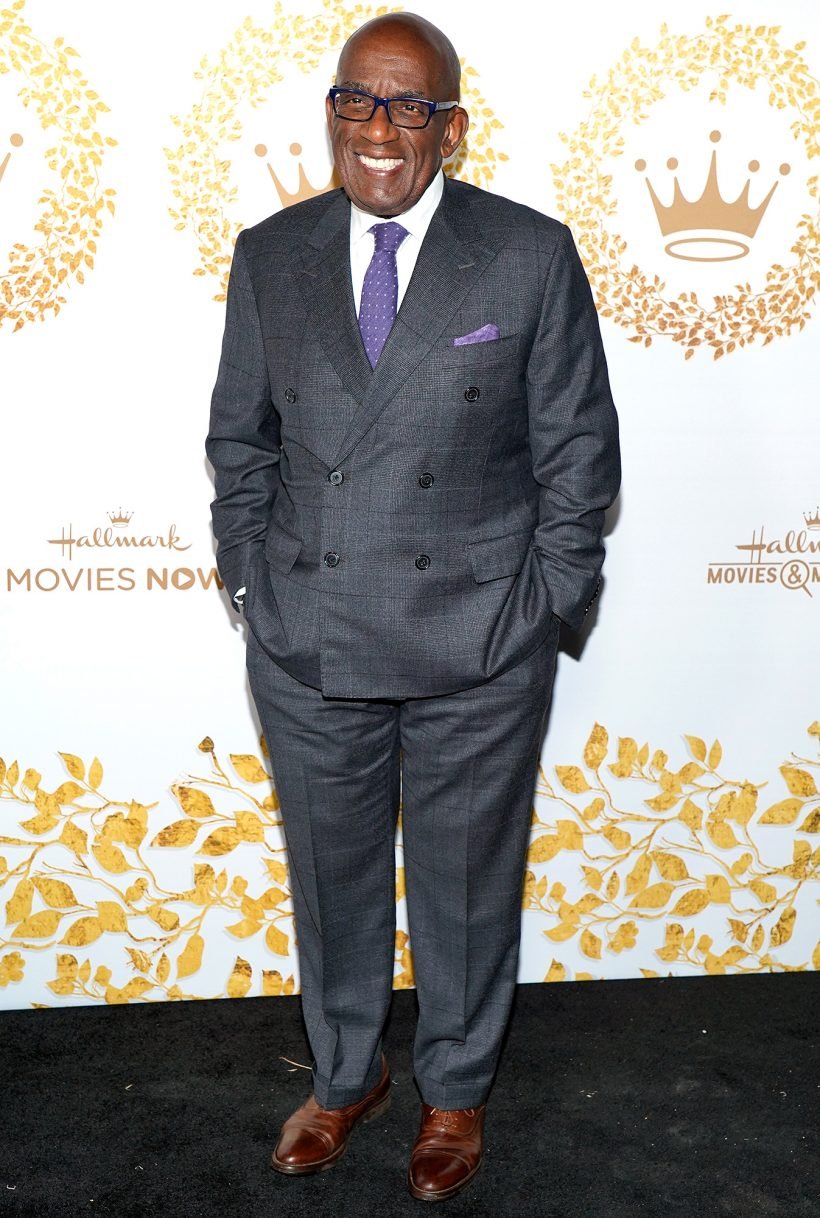 Al Roker is getting seriously good results on the keto diet!

Since starting the high-fat, low-carb program in September, Roker has lost a whopping 40 lbs.

The Today co-host, 64, talked about his success on the diet while putting together a very keto-friendly meal of low-carb bread and sloppy joes for fellow hosts on Monday morning.

As Roker whipped up the keto bread — made with psyllium husk powder, which earned a grimace from Hoda Kotb — he told Savannah Guthrie that he’s “lost about 40 lbs.”

And Kotb added that the high-fat diet hasn’t hurt his cholesterol levels, a common concern with keto.

“We should point out, Al, your numbers are all good,” she said.

“Yeah, my cholesterol, just had it checked out a few weeks ago, everything’s good,” Roker added.

Guthrie admitted that her time on the diet is over.

“You and I were keto partners for a while, and then I broke up with keto,” she said.

But Roker is going strong. He regularly posts glamour shots of his keto meals on Instagram, from hefty steaks with roasted cauliflower and cheesy salad to a pepperoni “meatza.”

And over on Roker’s Twitter account, he frequently challenges keto critics. After trainer Jillian Michaels called it a “bad plan” in January, he fought back in tweets and on Today.

“So @JillianMichaels says #Keto is a bad idea. This from a woman who promoted on camera bullying, deprivation, manipulation and more weekly in the name of weight loss. Now those sound like bad ideas,” he said.

Michaels challenged Roker to a debate, but he declined.

“My point is, what works for you, works for you,” he said on Today. “There’s science on both sides that says it’s not a great idea and science that says it is a good idea. I think it’s up to people — with their doctor, with their medical professional — [to make their own decision].”

And at the end of February, Roker politely disagreed with a dietitian who tweeted at him that she was “sad to see another famous person falling for a fad diet.”

“Heidi, there are so many sadder things in the world,” he responded. “Have a great day.”