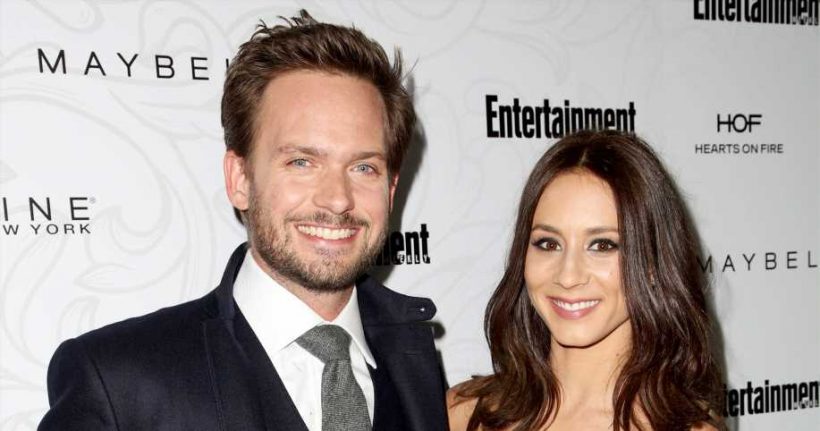 One month after confirming her and Patrick J. Adam’s daughter Aurora’s name, Troian Bellisario is opening up about the meaning behind the moniker.

“We had a different name, and then we were considering boy’s names because we didn’t know what sex she was going to be,” the Pretty Little Liars alum, 34, told Teen Vogue on Tuesday, November 19. “We were in Greece, so we were looking at a lot of Greek mythology, and we were like, ‘Oh, if we have a son, maybe we should name it something having to do with the actual sun.’ We were looking at the name Helios, and then we thought that Helios had a sister named Eos, and we didn’t love Eos. But then we learned in Roman mythology that Eos was Aurora, which is the goddess of the dawn. And we thought it would be nice that she would be our dawning of a new day in our life.” 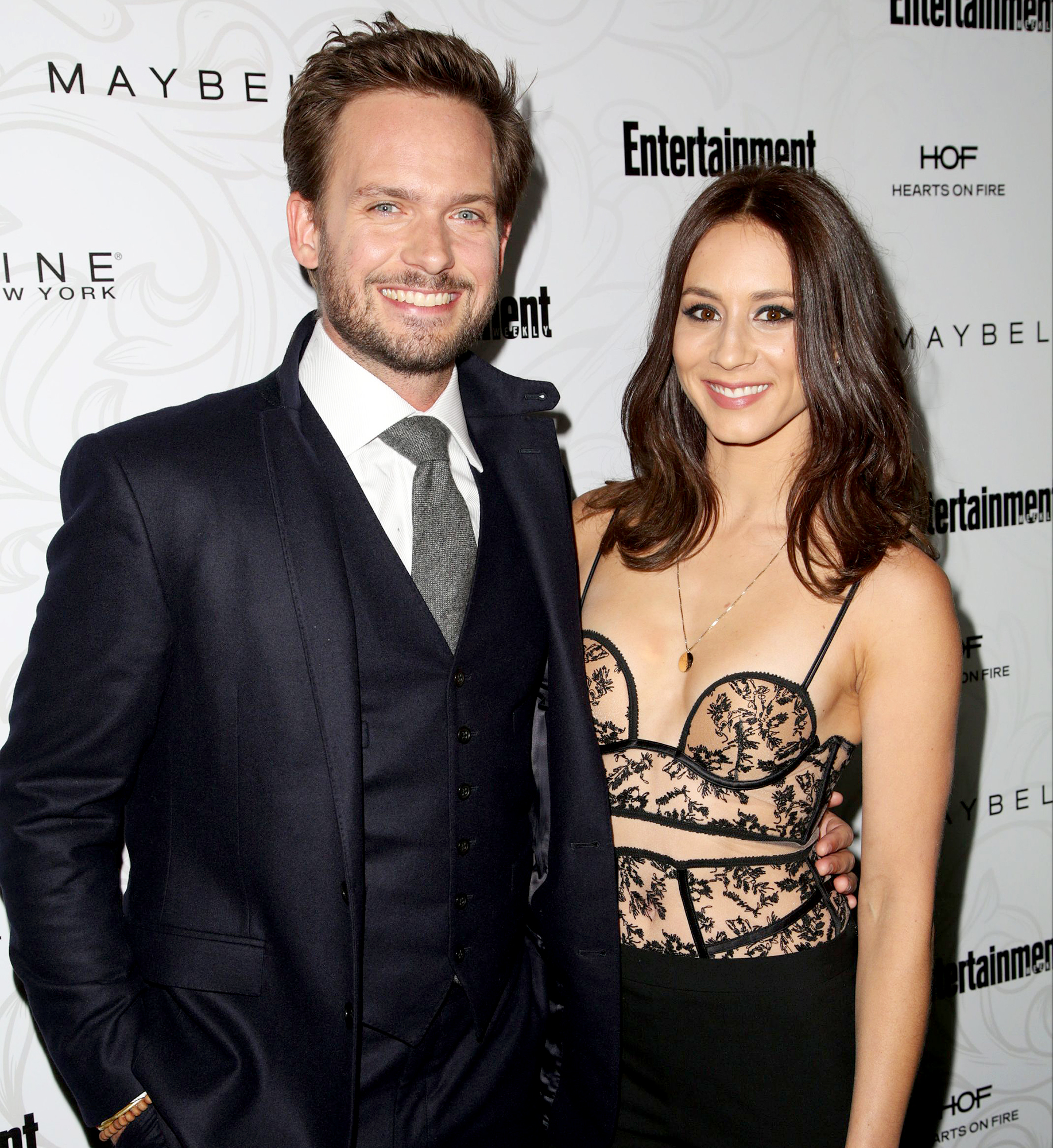 That being said, she and the Suits alum, 38, weren’t initially big fans of the name. “We were like, ‘Well, that’s laden and cumbersome and really, like, a lot for a name,’” the Los Angeles native explained to the outlet. “So we went back to our other names. [But] Aurora kept on cropping up in both Patrick and my lives. It just wouldn’t go away.”

While the Where’d You Go, Bernadette? star welcomed her baby girl in October 2018, Bellisario didn’t share the little one’s name until the following year when she showed off Methodology meals on her Instagram Story. “Whoa,” the director said from behind the camera last month. “Trying to figure out which of these I’m gonna give to Aurora for dinner.”

That same month, her former costar Shay Mitchell welcomed a daughter of her own and named her Atlas — but Bellisario insists that she and the Dollface star, 32, didn’t intentionally choose “A” names as a nod to the villainous set of characters in PLL.

“That is a name that she told me she’s had since she was young, so way before Pretty Little Liars,” Bellisario told the outlet. “It just happened that we want our children to go with the first of the class and everything, I guess.”

She went on to say that her husband, who she wed in 2016, didn’t know that Aurora was a Disney princess’ name when he agreed to it. “I didn’t even think of it, honestly,” Bellisario admitted. “Because I was thinking about it in terms of the historical context. So many people now are like, ‘Oh, like a Disney princess?’ And I feel like Patrick’s like, ‘Ugh.’”