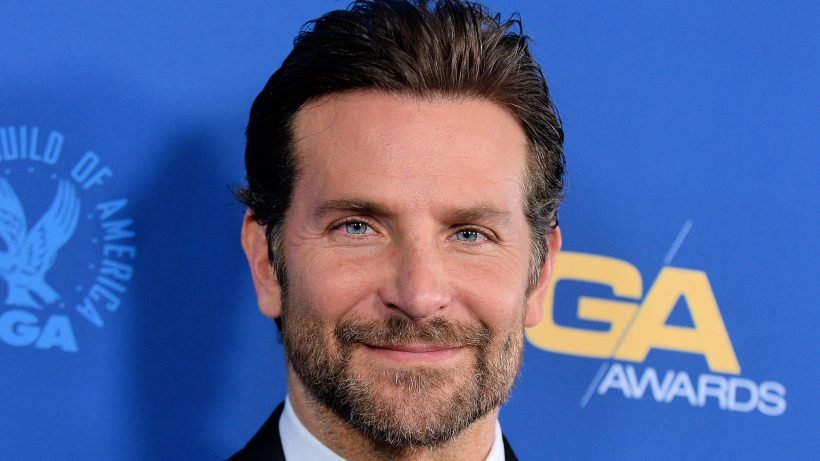 Sometimes grief and joy intersect in the strangest ways. A Star Is Born actor Bradley Cooper says his daughter often reminds him of his late father, who died of cancer in 2011.

“I see my father in her quite often,” Cooper said while talking to Oprah Winfrey as part of Oprah’s SuperSoul Conversations from Times Square. “I can’t believe I’m going to admit this, but I had moments when… I was in the room with her [and] I would just say, ‘Dad?’ There are some moments where she looks just like my father.”

Cooper says his father’s death had a profound influence on him.

“When he took the last breath, it felt like it went into me, and I’ve lived my life different ever since,” he said, according to O Magazine. “I remember that moment, and I looked up and I thought everything was different. I became stronger, more open, more willing to fail because of him… The reality of mortality hits you like a ton of bricks.”

Though he misses his father, Cooper says “having a family has changed everything” for him, and he couldn’t be more grateful for his “incredible” 1-year-old daughter, Lea De Seine, whom he shares with model Irina Shayk.

Cooper doesn’t talk often about his relationship or child (neither does Shayk, for what it’s worth), but with all the press surrounding his Oscar-nominated film (and his upcoming live performance at the Academy Awards), he hasn’t been able to avoid all family-related questions. Last fall, he told Entertainment Tonight he’s been practicing his singing at home to the tune of Russian children’s music. Aw, Papa Cooper loves a lullaby!

Tight-lipped or not, it’s great to see Cooper investing his time and energy into fostering what he feels is a safe and nurturing environment for his family — even if that means we miss out on cute Instagram updates.