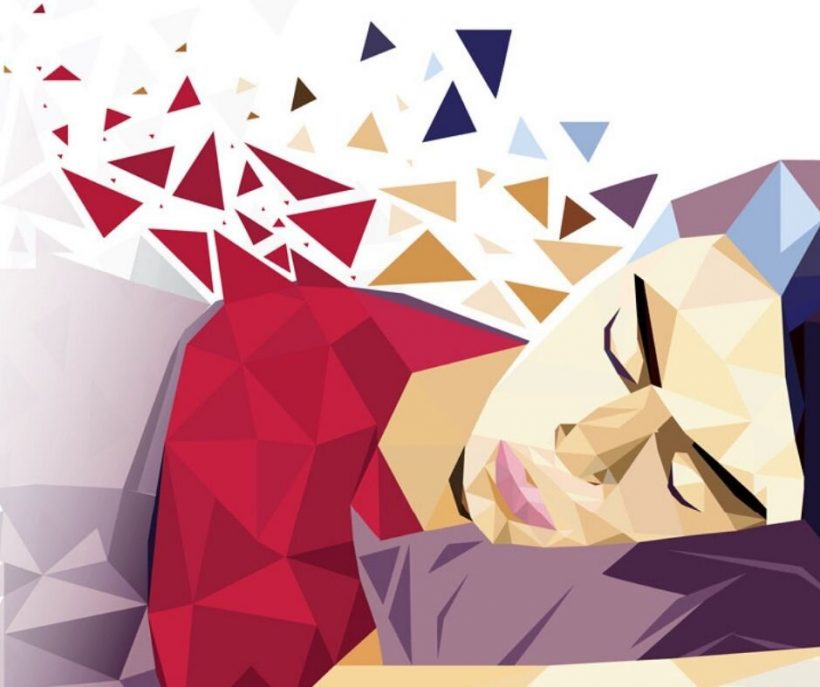 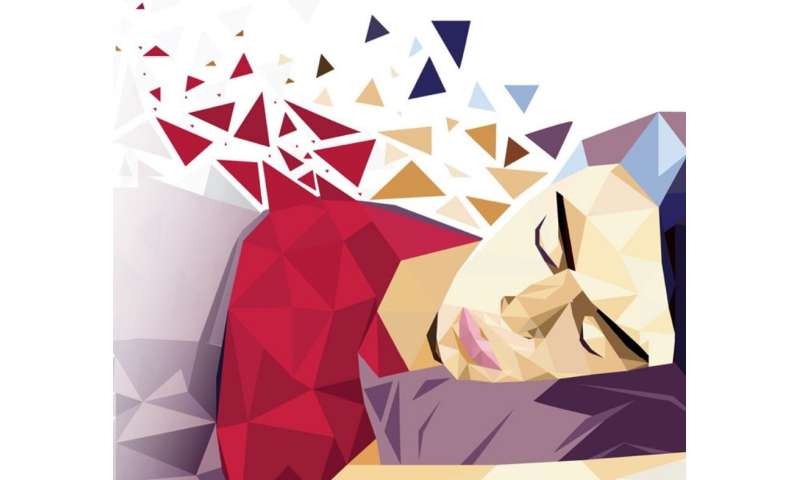 A new study has found that not sticking to a regular bedtime and wakeup schedule—and getting different amounts of sleep each night—can put a person at higher risk for obesity, high cholesterol, hypertension, high blood sugar and other metabolic disorders. In fact, for every hour of variability in time to bed and time asleep, a person may have up to a 27% greater chance of experiencing a metabolic abnormality.

The results of the study, which was funded by the National Heart, Lung, and Blood Institute (NHLBI), part of the National Institutes of Health, appear today in the journal Diabetes Care.

“Many previous studies have shown the link between insufficient sleep and higher risk of obesity, diabetes, and other metabolic disorders,” said study author Tianyi Huang, Sc.D., epidemiologist of the Channing Division of Network Medicine at Brigham and Women’s Hospital, Boston. “But we didn’t know much about the impact of irregular sleep, high day-to-day variability in sleep duration and timing. Our research shows that, even after considering the amount of sleep a person gets and other lifestyle factors, every one-hour night-to-night difference in the time to bed or the duration of a night’s sleep multiplies the adverse metabolic effect.”

For the current study, researchers followed 2,003 men and women, ages 45 to 84, participating in the NHLBI-funded Multi-Ethnic Study of Atherosclerosis (MESA). The participants were studied for a median of six years to find out the associations between sleep regularity and metabolic abnormalities. To ensure objective measurement of sleep duration and quality, participants wore actigraph wrist watches to closely track sleep schedules for seven consecutive days. They also kept a sleep diary and responded to standard questionnaires about sleep habits and other lifestyle and health factors. Participants completed the actigraphy tracking between 2010 and 2013 and were followed until 2016 and 2017.

“Objective metrics and a big and diverse sample size are strengths of this study,” said Michael Twery, Ph.D., director of the NHLBI’s National Center on Sleep Disorders Research. “As is the study’s ability to look not only at current factors, but to conduct a

prospective analysis that allowed us to assess whether patterns of irregular sleep could be linked to future metabolic abnormalities.”

The researchers’ hypothesis that there were, in fact, such associations, proved correct. Individuals with greater variations in their bedtimes and in the hours they slept had a higher prevalence of metabolic problems, and these associations persisted after adjusting for average sleep duration. This was also the case when they looked at the participants who developed metabolic disorders during the 6.3 years of follow up.

Participants whose sleep duration varied more than one hour were more likely to be African-Americans, work non-day shift schedules, smoke, and have shorter sleep duration. They also had higher depressive symptoms, total caloric intake, and index of sleep apnea.