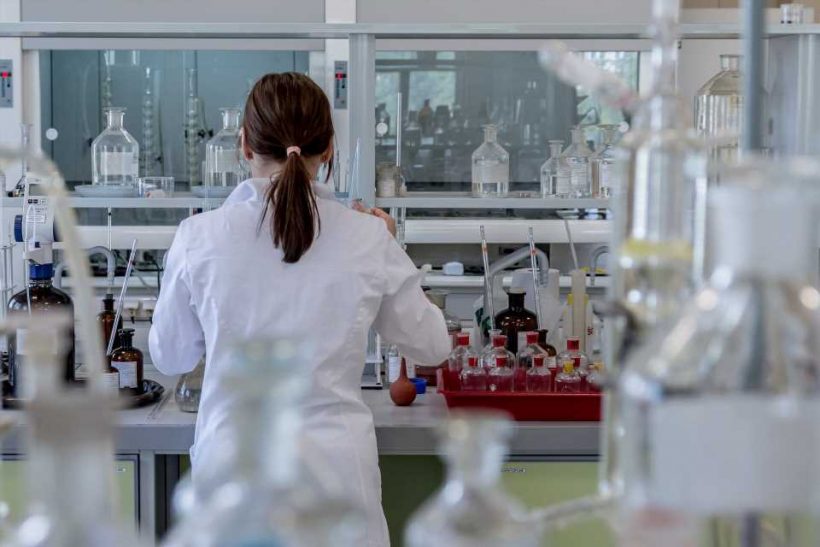 When children experience brachial plexus injury at birth, or are born with cerebral palsy, some of the most disabling problems that follow are muscle contractures, or tightness of muscles, that severely restrict limb function.

Over time, these muscle contractures disrupt skeletal growth, leading to pain, loss of mobility, and heavy reliance on costly health care and supportive services. Many affected children require surgeries and other treatments that can temporarily relieve symptoms but do not cure the contractures. This lack of effective treatments results from doctors not knowing how muscle contractures form in childhood paralysis. Until now.

Experts at Cincinnati Children’s report that, in mice, a drug called bortezomib helped re-balance disrupted muscle growth and prevented the contractures that untreated mice displayed. This early-stage success suggests that future generations of children facing these conditions may be treated in new and far more effective ways.

“After four weeks of treatment shortly after birth, our study found that bortezomib significantly reduced shoulder and elbow contractures in a mouse model that mimics these common childhood conditions,” says Roger Cornwall, MD, Division of Pediatric Orthopaedics. “Future studies confirming the efficacy of this approach could ultimately render obsolete the destructive surgeries currently required to alleviate contractures in a variety of conditions.”

Conditions affect 1 in every 200 newborns

The brachial plexus is a bundle of intertwined nerves running from the neck that control movement and sensation in the arm and hand. In some cases, these nerves can be damaged during childbirth, leading to weakness or even complete paralysis of an arm. While about two thirds of such injuries heal on their own, the rest can require nerve reconstruction and other therapies.

Cerebral palsy describes a variety of conditions in which brain damage or malfunction leads to muscle weakness and movement disorders. Causes include bleeding in the brain, infections, trauma and genetic variations.

Combined, these conditions are the most common causes of childhood paralysis, occurring once in every 200 births. While the conditions differ in origin, both lead to similar muscle contractures that limit how well the limbs can move, and alter how the skeleton grows, leading to bone deformities and joint dislocations.

Using that information, the team tested the drug bortezomib, a chemotherapy agent known to inhibit protein breakdown, as a possible way to re-balance muscle growth at the cellular level. The drug made a dramatic impact, but also required a second medication to reduce toxicity that proved fatal to some mice early in the study.

The beneficial effects of the drug were strongest when administered soon after birth. It remains unclear how much older children might benefit from this approach, and it’s unlikely that fully grown adults could be helped this way.

Given the potential toxicity of this medication, it also remains unclear whether bortezomib, currently FDA approved for cancer treatment in adults, will be considered safe enough to test in human children in clinical trials. But the early success still points the way for researchers to develop a more refined drug that eventually could transform childhood paralysis care.