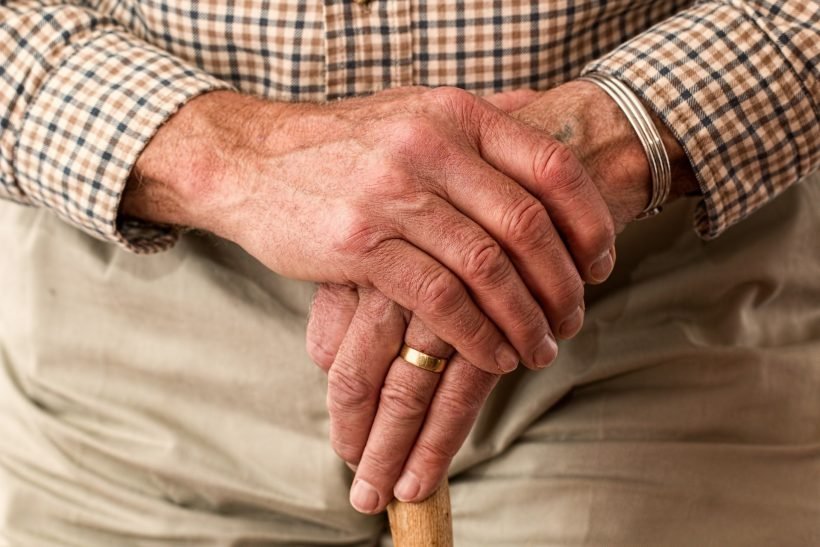 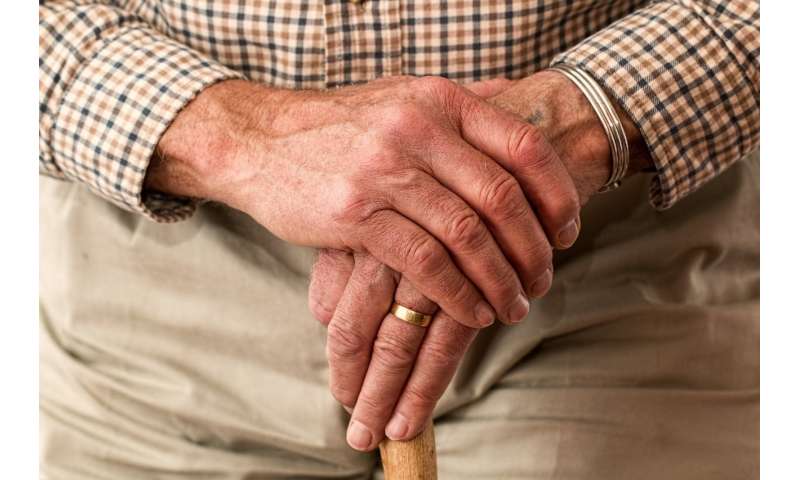 Ageing can cause damage to support cells in the white matter, which in turn may lead to damage in the grey matter of the hippocampus, finds a new study by Cardiff University.

The discovery gives researchers a new area to focus on in the search for treatments that can protect cognitive function.

Claudia Metzler-Baddeley, from Cardiff University’s Brain Imaging Research Centre (CUBRIC), said: “The brain is made up of grey and white matter. While grey matter contains neuronal cells, which perform computations in our brain, the white matter contains connections and support cells that help the communication between different areas.

“Using a method called mediation analysis, we discovered that ageing of the white matter was accounting for ageing of hippocampal grey matter and not the other way around. Our results suggest that damage to the support cells may affect tissue health in the hippocampus, a region important for memory and involved in Alzheimer’s disease.

“This is an exciting find. If hard-working support cells in the white matter start to misfunction with age, then therapies that protect these support cells may aid in the fight against the damage that ageing can do to our cognitive ability.”

The study, which looked at the brains of 166 healthy volunteers, was carried out using state-of-the-art brain imaging techniques at CUBRIC and was jointly funded by the Alzheimer’s Society and the BRACE Alzheimer’s charity.