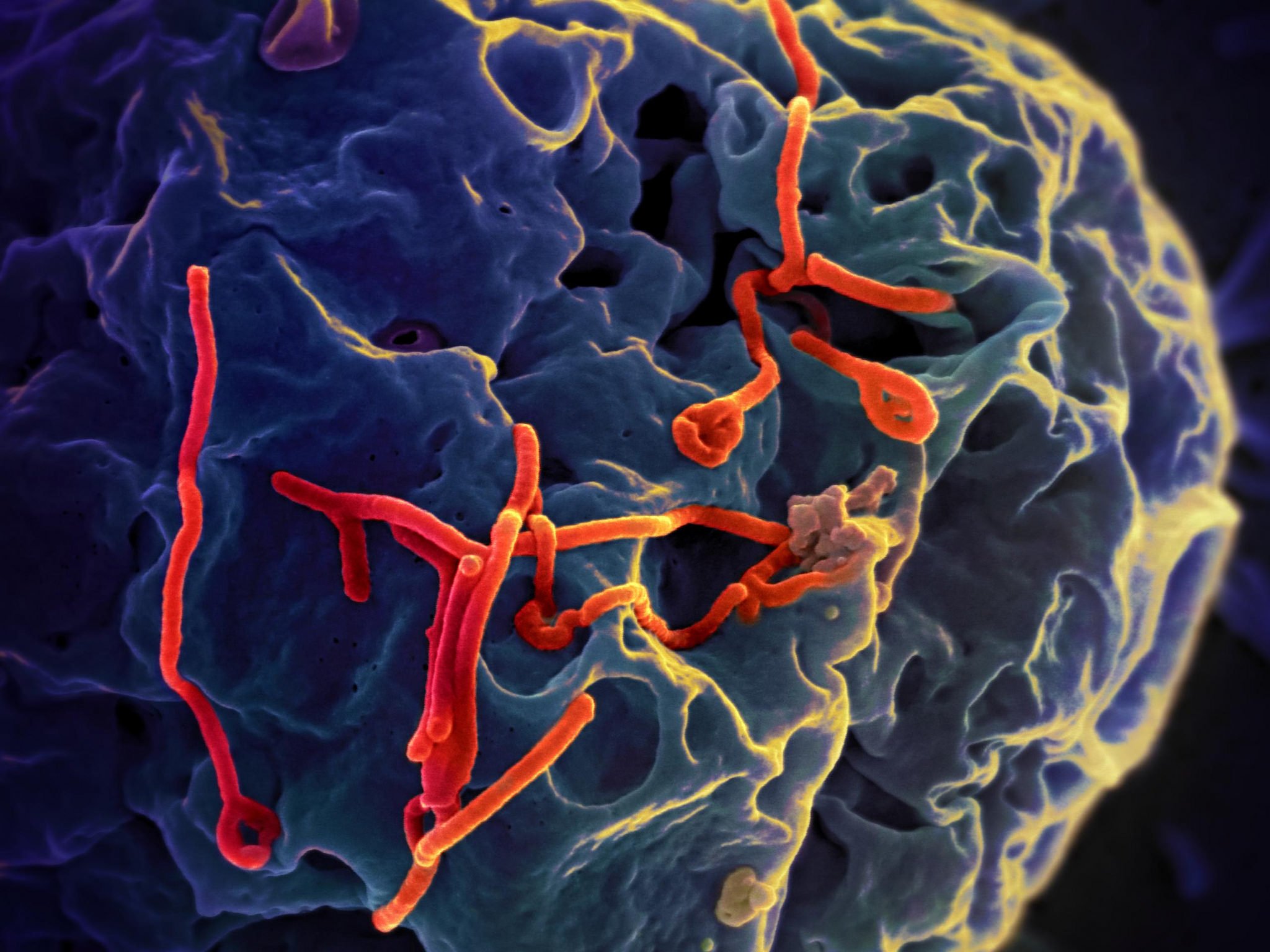 A patient in Sweden has been admitted to hospital with a suspected case of Ebola, a highly infectious and potentially fatal disease, health care officials said Friday.

“Test results will probably be received sometime this evening. At this stage it is just a suspicion, other illnesses are entirely possible,” a statement from regional health authorities in Uppsala, about 70 kilometres (45 miles) north of Stockholm, said.

“The patient is being treated at the infectious diseases clinic at Uppsala University Hospital and is isolated.”

“The patient came in this morning. He was throwing up blood and had bloody stools,” which can be a symptom of Ebola, Mikael Kohler, a medical director for Uppsala Region, told AFP.

The man was now “in stable condition”, he added.

The patient, who lives in Sweden, returned from a trip to Burundi three weeks ago but was not known to have visited an Ebola-contaminated area, Kohler said.

The patient was first admitted to hospital in the nearby town of Enkoping. The emergency room of that hospital has now been closed, and staff and other people who came in contact with the patient are being cared for, the statement said.

An Ebola outbreak ravaging eastern areas of the Democratic Republic of Congo has claimed several hundred lives. It is the 10th such outbreak in the Congo since the disease was first detected there in 1976.

Ebola is a haemorrhagic fever that spreads rapidly by contact with the body fluids of an infected person, causing internal bleeding and potentially death.