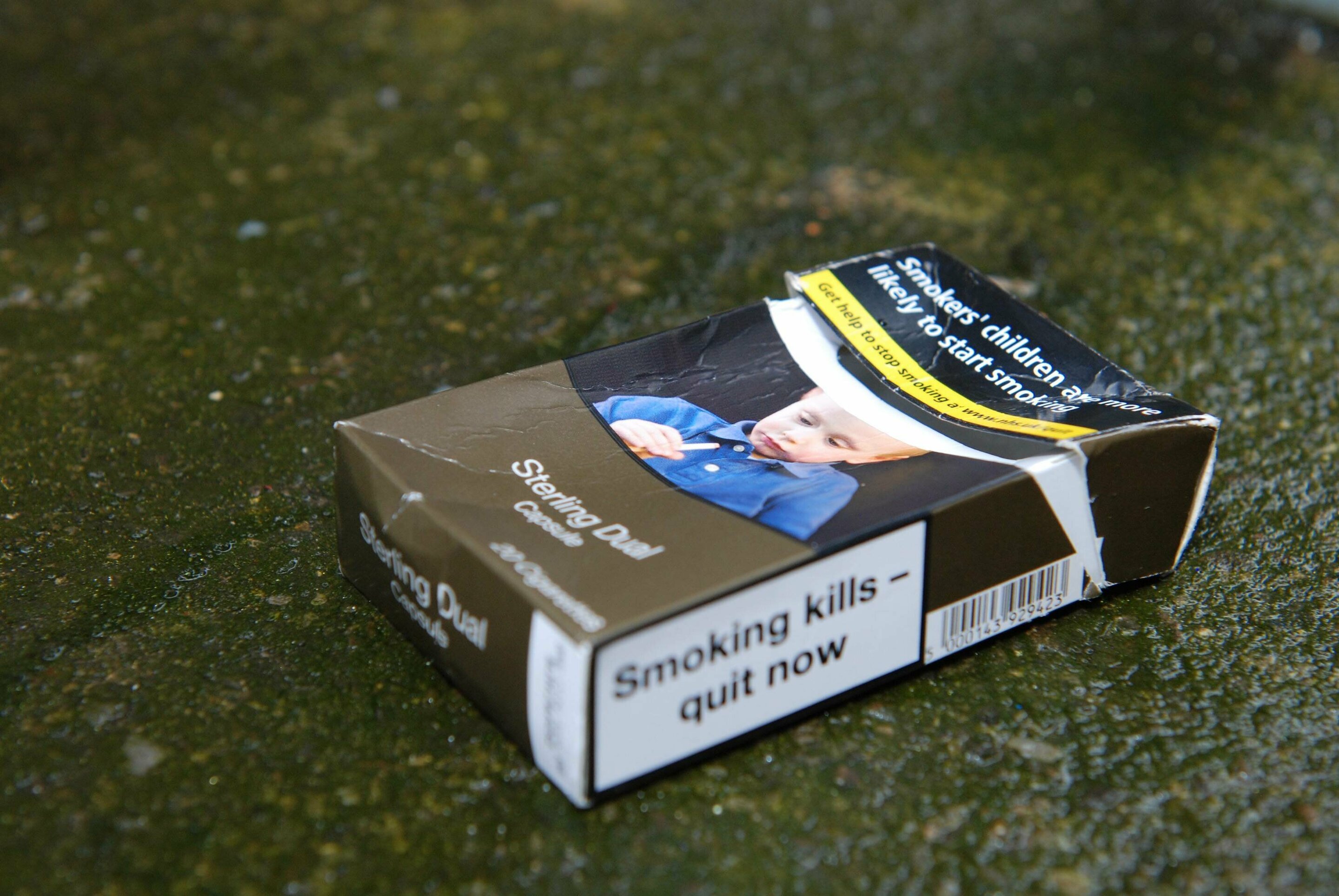 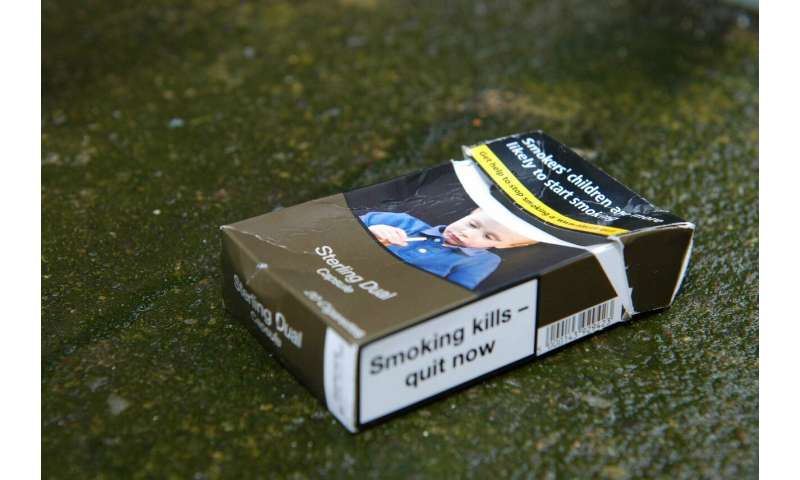 Smokers once used to turn a blind eye to health warnings on cigarette packets. But now researchers at the University of Huddersfield have used eye-tracking technology to prove that new-style packs have shifted the focus so that the message about the dangers of smoking is getting through more effectively.

Regulations introduced in the UK in 2016 insist that health warnings – consisting of text and pictures – must occupy 65 per cent of the front and back of cigarette and tobacco packaging. The names of the manufacturer and the brand must also now be printed in a low key, standardised style, against a drab brown background.

It had been shown that before these new regulations, smokers tended to divert their attention away from text-based warnings, concentrating on the distinctive branding. Would the redesigned packs alter smokers’ attention to health warnings?

A team from the Department of Psychology at the University – lecturers Dr Chris Retzler, Dr Jenny Retzler and PhD researcher Nazanin Shiraj – devised a method to appraise the success of the new packs in persuading smokers to assimilate the health warnings. Their findings appear in a journal article and they show that the new design regulations are having the intended effect.

Forty-seven adult smokers – aged between 19 and 58 – were recruited to take part in the research. They were selected to include both heavy and light smokers. They were each shown images of pre-regulation and a post-regulation cigarette packs on a computer, while an eye-tracker recorded which parts of the packs they were looking at.

This means that the warnings are now “the most salient part of the post-regulation cigarette packs”.

It had been shown in earlier studies that heavier smokers tended to ignore the health warnings on pre-regulation packs.

“They’d smoked for so many years that they just wanted to ignore the outcome,” said Dr Chris Retzler. “But we didn’t find any effect of that with the new packs. We looked at whether attention to either the branding or the health warning varied as a function of how much they smoked, and there was no relation, which is good news for these changes.”

It is not yet known if greater heed paid to health warnings will result in more people quitting smoking, but these results have important implications for policy change in countries without such regulations.