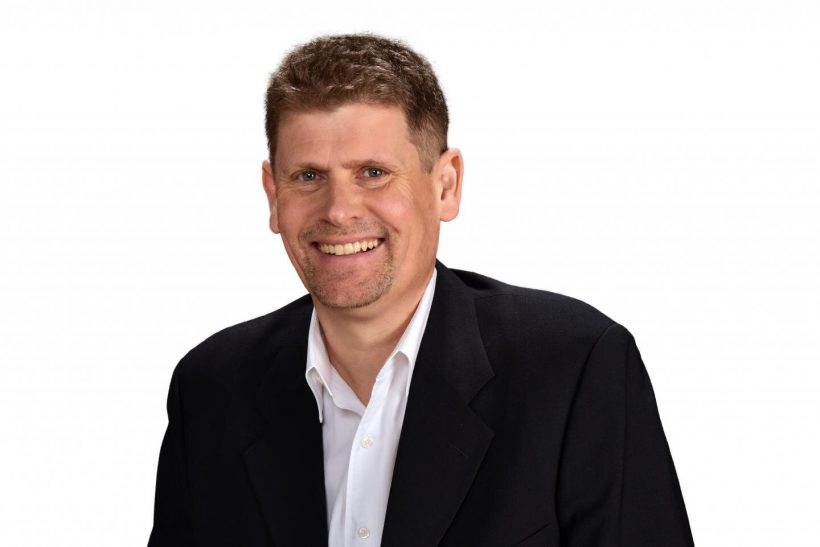 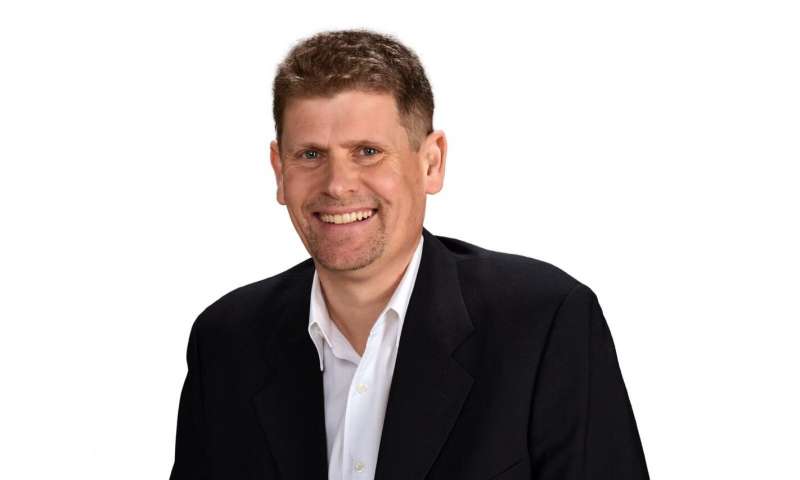 A team of University of Otago researchers is part of a major new international vaccine research project to help tackle devastating Salmonella bloodstream infections which are killing thousands of people in sub-Saharan Africa each year.

The recently-launched Vacc-iNTS research project aims to advance the clinical development of an innovative vaccine against invasive non-typhoidal salmonellosis. This is an emerging neglected infectious disease of sub-Saharan Africa that mainly affects young children and immunocompromised individuals. In 2017 it was estimated to be responsible for about 31,600 deaths among young children with a case-fatality of about 14 per cent.

Co-director of the Centre for International Health, Professor John Crump, explains the difficult diagnosis and increasing antibiotic resistance strongly advocate for rapid development of an effective vaccine that is currently not available.

“A small group of us have been working on raising the profile of this neglected disease for more than a decade. It is heartening to finally see major investments in its prevention follow.

“Preventing the disease would avert many deaths among infants and young children in countries in sub-Saharan Africa.”

The Vacc-iNTS consortium, made up of 12 partners from eight countries aims to advance development of the vaccine by conducting a Phase 1 clinical study of adults in Europe and Africa. The five-year project has a NZ$11.8 million budget and is funded by the European Union’s Horizon 2020 Research and Innovation Programme.

“This will be the largest investment on vaccines for invasive nontyphoidal Salmonella disease to date. Since the burden of disease has only recently been understood and estimated, funders are just now paying attention to it,” Professor Crump explains.

His research team from the Centre for International Health will be contributing at all stages, with a main focus on epidemiology and burden of disease.

In the West, Salmonella is commonly thought of as a bacterium responsible for relatively benign cases of food poisoning. However, invasive nontyphoidal salmonellosis causes bloodstream infections, also known as blood poisoning or sepsis, and is quite distinct from the disease that many would associate with food poisoning.

The project co-ordinator, Professor Donata Medaglini from the University of Siena, Italy, says the Vacc-iNTS project is an unprecedented effort to profile the safety and effectiveness of the vaccine by conducting a two-staged Phase 1 clinical trial in Europe and Africa.