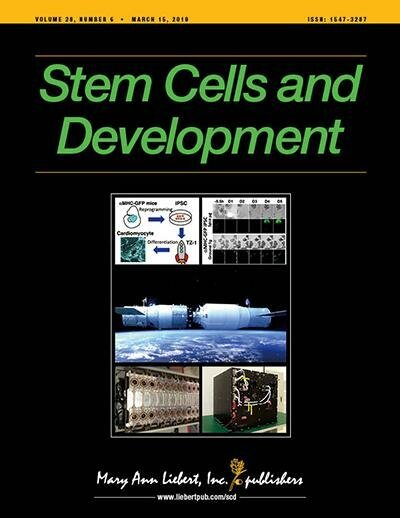 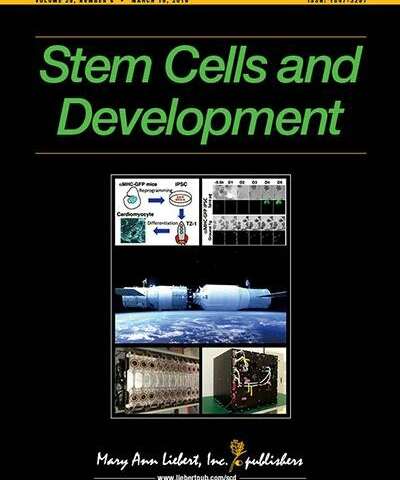 A new review of data from 12 spaceflight experiments and simulated microgravity studies has shown that microgravity does not have a negative effect on stem-like cell-dependent tissue regeneration in newts, but in some tissues regeneration is faster and more robust. This valuable in vivo data has implications for understanding and managing the ability for repair and regeneration of human tissues during spaceflight. The review is published in Stem Cells and Development.

The article entitled “Behavior of Stem-Like Cells, Precursors for Tissue Regeneration in Urodela, Under Conditions of Microgravity” was coauthored by Eleonora N. Grigoryan and Elena A. Radugina, Russian Academy of Sciences, Moscow. The researchers summarized their research conducted over many years in which they focused on the effects of microgravity on stem-like cells that served as the source for new eye, limb, and tail tissue in newts, a vertebrate that has profound regenerative potential. Microgravity promoted stem-like cell proliferation by as much as 2-fold in some tissues, leading to the formation of bigger and more developed regenerates. Exposure to microgravity had relatively long-lasting effects.