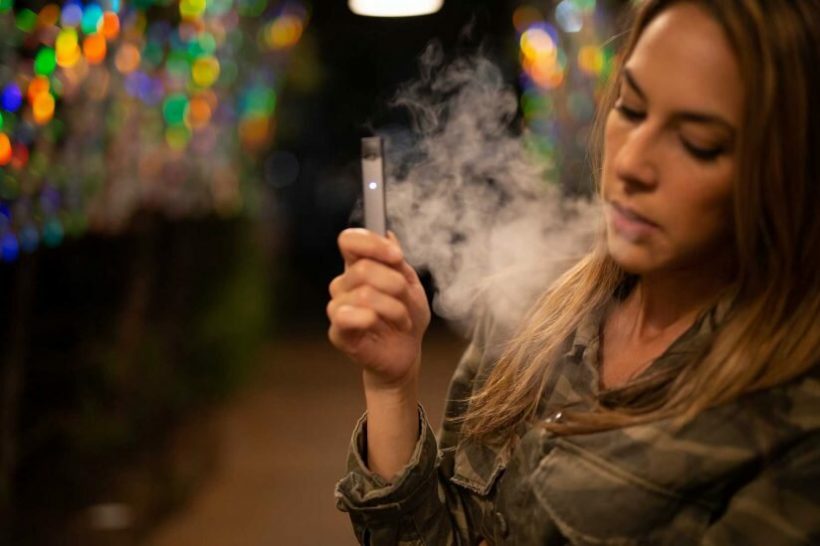 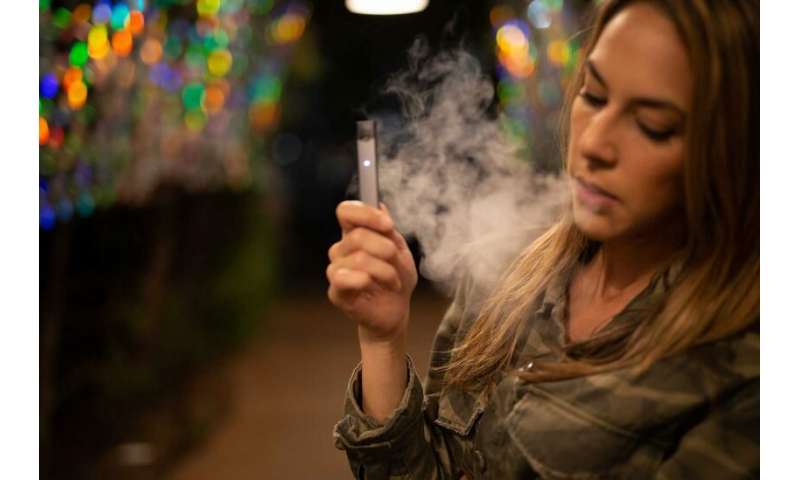 If you think vaping is benign, think again

A USC study in 93 people shows that e-cigarette users develop some of the same cancer-related molecular changes in oral tissue as cigarette smokers, adding to the growing concern that e-cigarettes aren’t a harmless alternative to smoking.

The research, published this week in the International Journal of Molecular Sciences, comes amid a mushrooming e-cigarette market and mounting public health worries.

On a positive note, recent research found vaping is almost twice as effective as other nicotine replacement therapies in helping smokers quit.

But among adolescents, vaping now surpasses smoking, and there’s evidence that e-cigarette use leads to nicotine addiction and future smoking in teens.

“The existing data show that e-cig vapor is not merely ‘water vapor’ as some people believe,” said Ahmad Besaratinia, an associate professor at Keck School of Medicine of USC and the study’s senior author. “Although the concentrations of most carcinogenic compounds in e-cig products are much lower than those in cigarette smoke, there is no safe level of exposure to carcinogens.”

Besaratinia emphasized that the molecular changes seen in the study aren’t cancer, or even pre-cancer, but rather an early warning of a process that could potentially lead to cancer if unchecked.

The researchers looked at gene expression in oral cells collected from 42 e-cigarette users, 24 cigarette smokers and 27 people who didn’t smoke or vape. Gene expression is the process by which instructions in our DNA are converted into a functional product, such as a protein. Certain alterations in gene expression can lead to cancer.

They focused on oral epithelial cells, which line the mouth. More than 90 percent of smoking-related cancers originate in epithelial tissue, and oral cancer is associated with tobacco use.

Both smokers and vapers showed abnormal expression, or deregulation, in a large number of genes linked to cancer development. Twenty-six percent of the deregulated genes in e-cig users were identical to those found in smokers. Some deregulated genes found in e-cig users, but not in smokers, are nevertheless implicated in lung cancer, esophageal cancer, bladder cancer, ovarian cancer and leukemia.

E-cigs and cancer: What’s next?

Besaratinia and his team plan to replicate his findings in a larger group of subjects and explore the mechanisms that cause gene deregulation. He’s also launching another experiment in which smokers switch to e-cigs; he wants to see whether any changes in gene regulation occur after the switch.