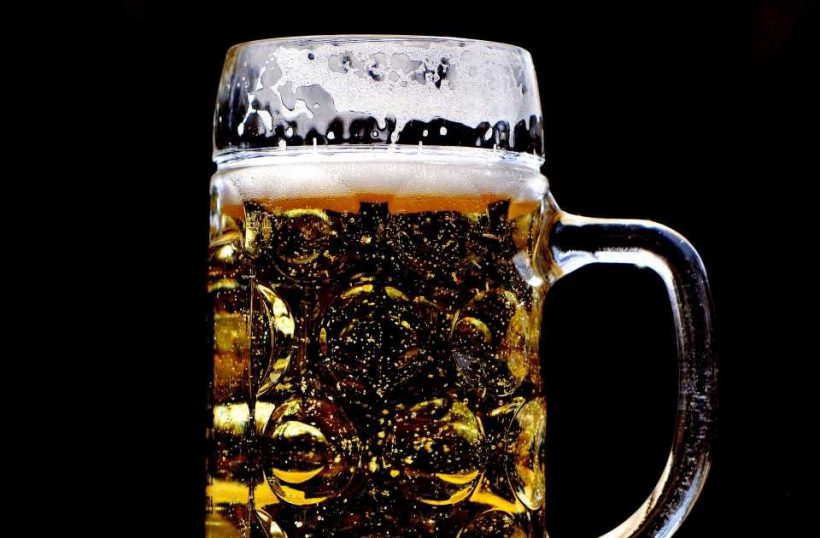 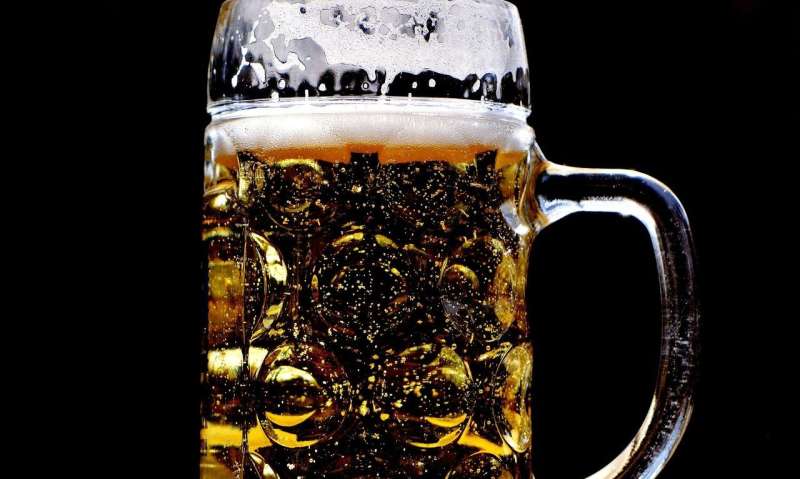 During the COVID-19 pandemic, college students drinking outside the home or at home alone experienced a wider range of drinking consequences compared to those more frequently drinking at home with others, either in-person or virtually, according to a new study. Drinking at home also carried considerable risk. The findings, published in Alcoholism: Clinical and Experimental Research, suggest that intervention and prevention efforts may be more effectively tailored by considering the contexts in which students are drinking.

The study analyzed responses to an online survey of sixteen hundred students from the University of Washington who reported drinking in the prior month. Data were collected from spring 2020 through summer 2021 when classes were being conducted virtually due to COVID-19 restrictions.

Participants answered questions about drinking behaviors, including how much and how often they typically drank and how often they drank in four contexts: outside the home, home with others in person, home with others virtually, home alone. Students also reported negative consequences experienced in the past month across seven domains, including personal (e.g., not studying), social (e.g., getting into fights), alcohol abuse or dependence symptoms, driving after drinking, hangover, drunk texting/dialing, and regrettable social media posting.

The proportion of students drinking outside the home sharply increased from spring 2020 to summer 2021, from 41% to 87%, while drinking in virtual gatherings sharply decreased from 53% to 11%. Roughly one-quarter of students reported drinking at home alone and four-fifths reported drinking at home with others throughout the study, proportions that remained relatively consistent over time.