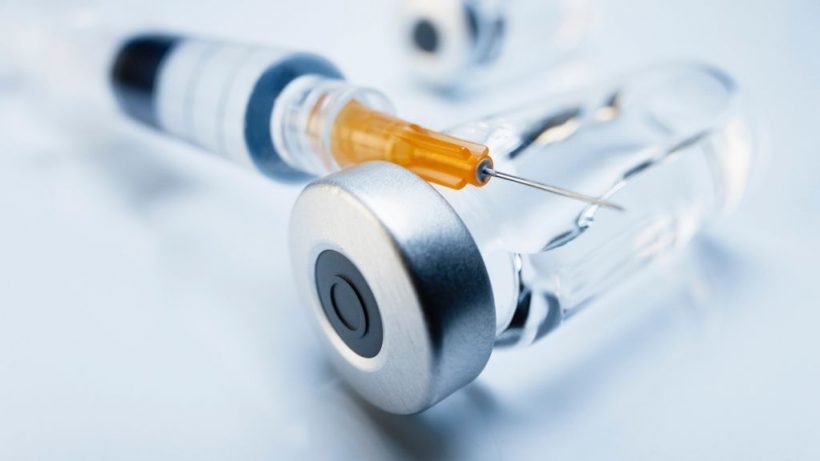 The world’s first injectable medication to reduce the risk of acquiring HIV has been approved by the Food and Drug Administration (FDA), the agency announced Monday (Dec. 20).

The injectable drug — called Apretude or its generic name, “cabotegravir extended-release injectable suspension” — provides an alternative to daily pills for HIV prevention, such as Truvada and Descovy. These pills are up to 99% effective at preventing the sexual transmission of HIV, but must be taken every day to be that effective, according to the Centers for Disease Control and Prevention (CDC).

By contrast, to start Apretude, people initially receive two shots, spaced one month apart, and then they receive an injection every two months thereafter, according to the FDA statement.

“This injection, given every two months, will be critical to addressing the HIV epidemic in the U.S., including helping high-risk individuals and certain groups where adherence to daily medication has been a major challenge or not a realistic option,” Dr. Debra Birnkrant, director of the Division of Antivirals in the FDA’s Center for Drug Evaluation and Research, said in the statement.

The FDA hopes that the availability of a long-acting injectable drug for HIV prevention will increase the uptake of such medications in high-risk groups, the statement reads. Pre-exposure prophylaxis (PrEP), meaning medications taken to prevent HIV, are recommended for about 1.2 million people in the U.S., and in 2020, about 25% of those individuals received a prescription for PrEP pills. That’s up from only 3% in 2015, but “there remains significant room for improvement,” the statement says.

Two clinical trials suggest that Apretude reduces the risk of HIV infection more effectively than the daily pill Truvada. The trials met the gold standard for these types of studies, because they were randomized and double-blind, meaning those who received the actual medication were randomly chosen and neither the doctors nor the patients knew who was receiving the real medication over the placebo.

—Medicine’s journey through the body: 4 stages

—The deadliest viruses in history

The trial participants who took Apretude did experience more side effects than those who took Truvada, including headaches, fever, fatigue, back pain, myalgia, rash and reactions at the injection site, according to the statement.

As of Dec. 20, Apretude has been approved for use in at-risk adults and adolescents weighing at least 77 pounds (35 kilograms), according to the FDA statement. Patients have the option to take an oral formulation of cabotegravir, called Vocabria, daily for four weeks prior to starting the injections, to see how well they tolerate the drug. Patients should be tested for HIV and confirmed negative before starting Apretude and should be confirmed negative before each injection, to avoid the risk of developing drug-resistant HIV.

“Drug-resistant HIV-1 variants have been identified with use of Apretude for HIV-1 PrEP by individuals with undiagnosed HIV-1 infection,” according to a statement from the drug’s manufacturer, ViiV Healthcare. “Individuals who become infected with HIV-1 while receiving Apretude for PrEP must transition to a complete HIV-1 treatment regimen.”

Earlier this month, the CDC updated its guidance regarding how doctors should inform patients about PrEP, The Hill reported. The agency now recommends that health care providers inform all sexually active adults and adolescents about PrEP and offer the medications to all who ask for them, regardless of whether they report specific behaviors that would put them at high risk of HIV exposure. Apretude now joins the list of possible options that can be presented to these patients.

Apretude has a list price of $3,700 per dose (or $22,200 per year, for six doses) and is expected to ship to wholesalers and specialty distributors in the U.S. early next year, NBC News reported. In July, the federal government mandated that most U.S. insurance companies must cover Truvada and Descovy, as well as the lab tests and clinic visits needed to maintain the prescriptions, with no cost sharing; but as of yet, insurers are not required to cover all the costs of taking Apretude.

Nicoletta Lanese is a staff writer for Live Science covering health and medicine, along with an assortment of biology, animal, environment and climate stories. She holds degrees in neuroscience and dance from the University of Florida and a graduate certificate in science communication from the University of California, Santa Cruz. Her work has appeared in The Scientist Magazine, Science News, The San Jose Mercury News and Mongabay, among other outlets.