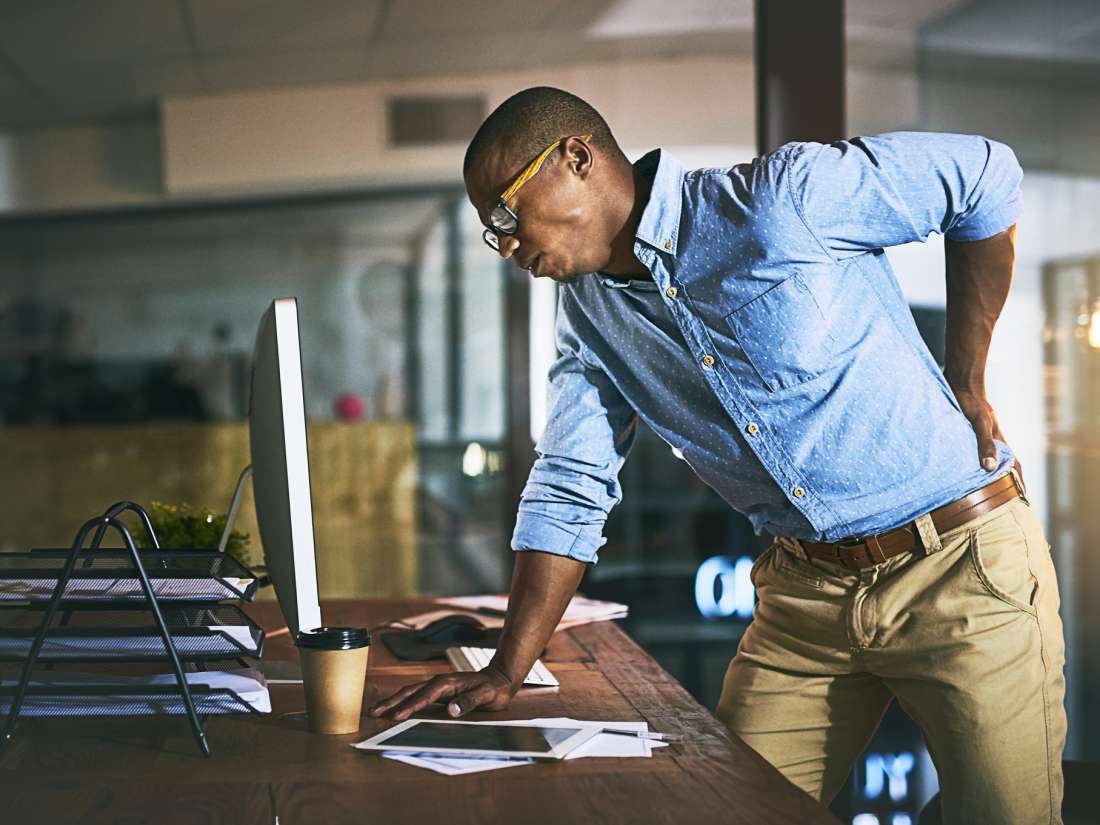 Past research has shown that back pain — specifically lower back pain — is the “leading cause of activity limitation and work absence throughout much of the world.”

Moreover, according to a study previously covered by Medical News Today, back pain is also associated with numerous mental health symptoms, including anxiety and depression.

Due to the far-reaching effects and the fact that the right treatment can often be difficult to find, healthcare costs for back pain can be quite steep.

One study, published in JAMA in 2016, found that in 2013 alone, “low back and neck pain accounted for the third-highest amount” spent on healthcare in the United States, coming to an estimated total of $87.6 billion.

Now, three specialists at the Krembil Research Institute in Toronto, Canada, have looked into the effects of back pain in the general population over time, assessing information about comorbidities (coexisting health conditions), disability, and the use of medication, among other factors.

Their findings appear in the journal Arthritis Care & Research, a publication of the American College of Rheumatology.

The good news and the bad

The researchers analyzed data collected from 12,782 participants based in Canada, whose health they followed from 1994 to 2011.

The investigators interviewed the participants once every 2 years, gathering information on their comorbidities, levels and frequency of pain, disability status, drug use, and visits to their physicians.

Throughout the follow-up period, 45.6 percent of the participants reported at least one instance in which they experienced back pain.

Among this cohort, the researchers identified four categories of back pain:

The researchers found that the participants with persistent or developing back pain tended to experience more pain overall, as well as greater disability.

The participants in these groups also used more drugs for pain relief and paid more visits to doctors than individuals who had occasional back pain or who had recovered. Still, the participants in the recovery group reported taking increasing dosages of opioids over time.

“The good news is that 1 in 5 people with back pain recovered,” says the study’s lead author, Mayilee Canizares, Ph.D. “[H]owever,” she adds, “they continued to use opioids and antidepressants, suggesting that people recovering from back pain need ongoing monitoring.”

“The bad news was that 1 in 5 experienced persistent back pain, with an additional group — almost 1 in 3 — who developed back pain over time. These two groups were associated with greater pain limiting activity, disability, and depression, as well as increased healthcare and medication use.”

In response to these findings, Canizares and her colleagues suggest that doctors should aim to prescribe more personalized treatments for back pain, rather than offering the same generic approach to everyone.

Currently, physicians often prescribe opioids for the management of back pain, though there is evidence that non-opioids could work just as well, and recent research has encouraged the increased prescription of therapies that rely less on drugs and more on restorative approaches.