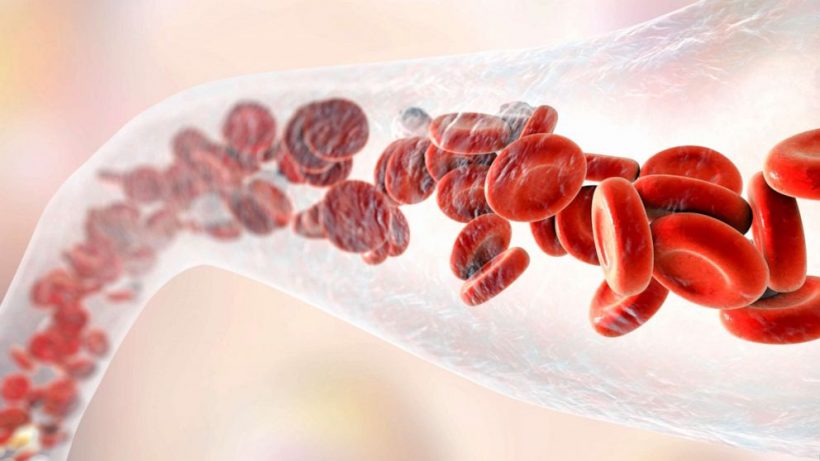 Buckle your seat belt and hold onto your aorta – it’s robo-vessel time.

Ok not really, but close.

Scientists at Yale and Duke University, in coordination with Humacyte, a private company, say they have figured out how to turn a few human cells into a complete blood vessel by growing them in a bioreactor.

Their results were published in the journal Science Translational Medicine. The study was funded by Humacyte as well as the National Institute of Health.

Now, scientists are experimenting with putting those lab-grown blood vessels into people. But why would anyone want an extra blood vessel?

For people with clogged heart arteries, organ transplants or kidney failure requiring dialysis, new vessels can be life savers. These replacement vessels — called grafts — are usually made out of artificial materials. Sometimes, grafts are blood vessels taken from other parts of the body.

This isn’t the first time that scientists have tried to grow blood vessels in a lab.

The researchers took their new, full-grown test tube vessels — called Human Acellular Vessels, or HAVs — and surgically implanted them into the arms of people undergoing hemodialysis for kidney failure, a medical treatment that cleans the blood. Hemodialysis requires a lot of big needles stuck into the arm, and the HAVs were used as the main vessels for the needle sticks and dialysis process for the people in the study.

The results were impressive. “The tissue repopulated and formed a multi-layer living tissue very similar to native blood vessels,” Prichard told ABC News. Those layers of tissue, which weren’t there when the HAVs were first placed, did something special. “The other thing we saw was the self-healing aspect,” she said. The HAVs were able to repair themselves after injuries from needle sticks, acting like real human vessels.

The big question is: are HAVs better than currently-available options to help with conditions like end-stage kidney disease? We don’t know, but Humacyte is studying that now. The HAVs could mean progress, but they’re still in the trial phase.

In order to make it into mainstream medicine, HAVs will have to undergo more thorough testing, and be approved as safe and effective.

Linda Drozdowicz, M.D., is a psychiatrist and member of the ABC News Medical Unit.