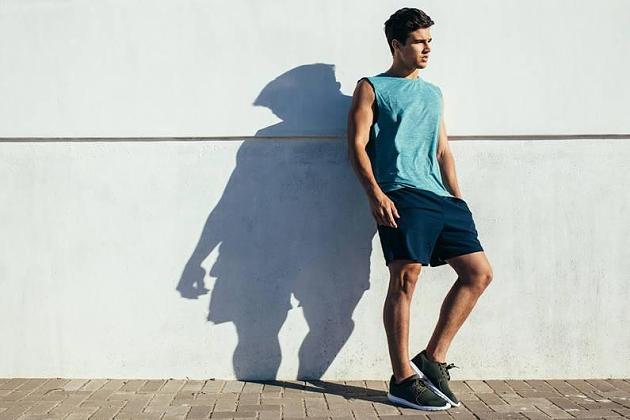 The team of authors of the study decided to take a particularly popular variant of the interval fasting.

In the case of the 5:2 method, you should eat five days in the week regularly, and to take part in two days of only 500 calories.

It should be investigated whether the Metabolic rates of the subjects to improve the interval fasting more clearly than by a classical caloric restriction diet.

To be able to the diets in the points, Weight, blood pressure, fat distribution and metabolic values to compare, researchers divided 150 obese and obese people happen to be in one of three groups.

All of the participants were between 35 and 65 years old.

Who belonged to the first group, fasted to the 5:2 method, and reduced the weekly absorbed energy by 20 percent.

In the second group, the participants followed a conventional diet, with the daily 20% less calories.

The Rest ate as always and served as a control group.

50 weeks, the members of the three groups were observed in total.

No differences in losing weight

After the evaluation of all the data, the researchers came to the conclusion that had developed weight and metabolism in both diet groups almost the same.

“In the case of the subjects of the two groups of the visceral fat, so the unhealthy abdominal fat decreased with the body weight, as well as the fat deposits in the liver,” explains Ruth Schuebel from the German cancer research center in Heidelberg, Germany in a communication.

Clear differences between the two diets there were, however, in the case of the glucose values: Who took every day less and less energy, had, after twelve weeks significantly lower blood sugar levels than the interval faster.

“Just do it” advise the researchers

The type of diet is with weight loss, therefore, seemingly less relevant than the stamina, this is the conclusion of scientists.

Although the study is not evidence of the euphoric expectations, to have some fasting over the Interval, show that 5:2 is at least not worse than other slimming concepts.

“Just do it!”, the Credo of the team so loud. Because the body and health, benefited from a weight reduction, provided that these successes through a serious diet, and on the basis of a balanced diet.

“Moreover, it seems that some people find it easier to be in two days, very disciplined, instead of counting every day calories and restrict.

In order to keep the new weight is needed, but also a permanent change in Diet to a balanced diet according to the recommendations of the German society for nutrition,” says study author Tilman Kühn.

*The post “study: How to effectively lose weight is by intermittent fasting” from FitForFun. There is no editorial review by FOCUS Online. Contact with the executives here.